The fund's CEO Zaki Fasihuddin said Volvo expected an already visible shortage of charging points to grow in magnitude as a wave of electric cars hits the streets in five years. 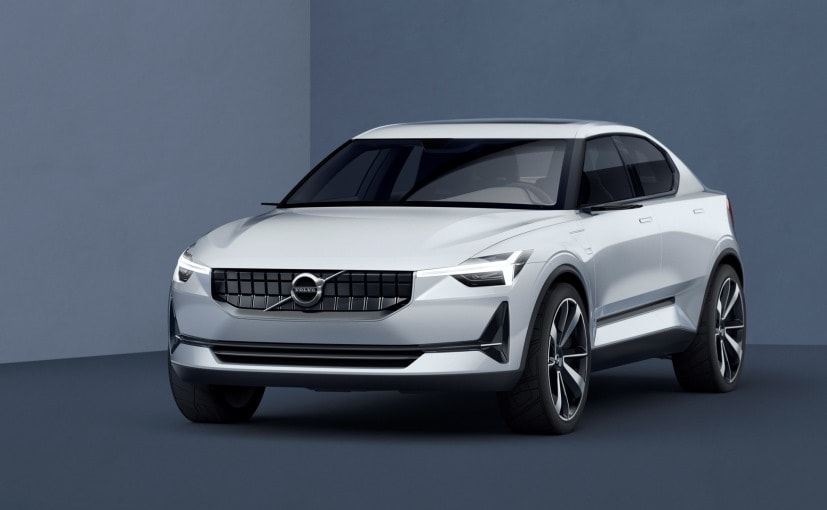 View Photos
Volvo's first all-electric car will be the XC40

Volvo is investing in a startup called FreeWire whose rapid charging systems for electric cars are being installed across BP gasoline stations in Europe this year.

Fast charging is a crucial factor in luring customers to electric cars, reflected in moves across the sector. BMW, Daimler, Ford and Volkswagen for instance have jointly pledged to open 400 ultra-fast charging stations in Europe by 2020, aiming to close the gap with Tesla.

Yet Volvo, owned by China's Geely Holding and whose XC40 sport utility vehicle will be its first all-electric offering in a strategy to generate half of its sales annually from fully electric cars by 2025, has said it does not see itself owning service or charging stations.

Through its Volvo Cars Tech Fund, the Swedish company said it had bought a stake in FreeWire, though it gave no further details.

The fund's CEO Zaki Fasihuddin said Volvo expected an already visible shortage of charging points to grow in magnitude as a wave of electric cars hits the streets in five years.

"With electrification there's going to be a lot of pressure not only to build infrastructure, but also to help consumers get over the range anxiety they feel," Fasihuddin told Reuters. "We think FreeWire is attacking that problem is a good way."