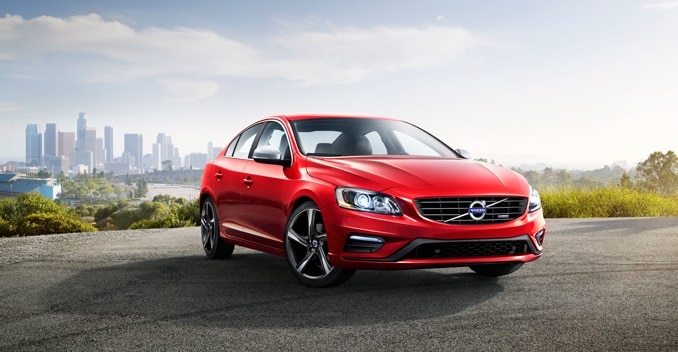 Swedish luxury carmaker Volvo is in talks with Mahindra & Mahindra, Hindustan Motors and General Motors India to explore the feasibility of utilising the facilities of one of these auto manufacturers to locally assemble its vehicles in India.

According to industry sources, the company, which has been selling luxury cars and SUVs in India through imports, is keen to start assembling its vehicles in the country in order to bring down prices and shore up volumes. The sources said the company had made initial contacts with Mahindra & Mahindra (M&M), Hindustan Motors (HM) and General Motors (GM) India to check the feasibility of utilising the manufacturing plant of one of them to assemble some of its models in India.

When contacted, Volvo Auto India (VAI) spokesperson declined to comment. M&M Executive Director Pawan Goenka also declined to comment. General Motors India Vice-President P Balendran said, "It is absolutely speculation. We have decided to increase exports significantly and our capacities will be utilised for that."

Hindustan Motors said, "We have not been approached by anyone as yet. At this point in time we would not be in a position to comment any further."

Sources, however, said Volvo, which is aiming to garner about 15 per cent of the luxury car market in India in about five years' time, would not be able to achieve the target unless it starts assembling its vehicles in India.

"They are keen to have local assembly but they have not yet taken a final decision on whether to set up an assembly unit of their own or outsource it to a third party. The project is in initial stages only," a source said.