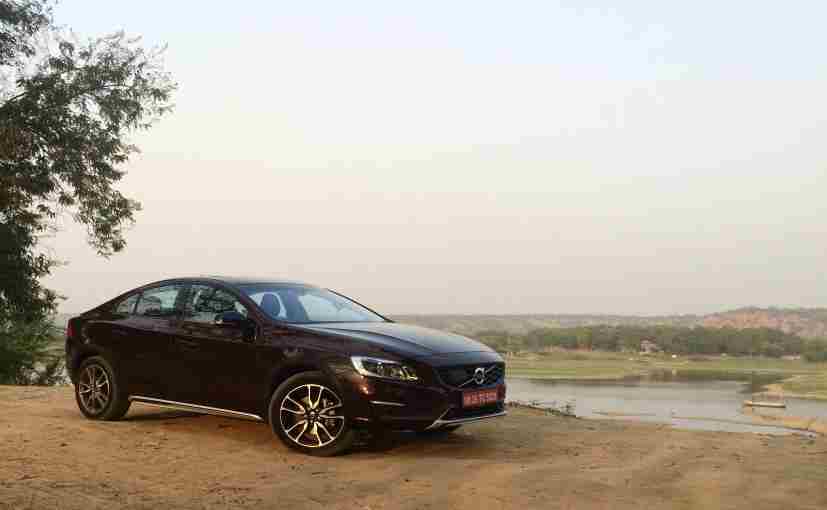 The Volvo S60 Cross Country is what some would call an ingenious idea and yet others might think it completely bizarre. But that is how most disruptive products are seen when they first come around. First let me answer the question - is the S60 Cross Country disruptive? Maybe it is too early to say that in a global context - but here in India I have to say it can be. If this were coming from a bigger player it would have been easier to judge. But Volvo is still fairly small in India, so it will be that much tougher to say. Okay so what is the car all about?

In the interest of disclosure I have to say that when Volvo first revealed plans for the S60 Cross Country at the start of 2015, I was one of the sceptics. A crossover sedan? Really? The idea seemed preposterous to me, and even when I saw the pictures in January 2015, I was not convinced. Then I saw the car in the flesh for the first time at the 2015 Geneva Motor Show, I started to cross over to the other side! The car had presence, looked surprisingly rugged, and certainly unique enough to warrant bragging rights for Volvo.

And now that I have driven it, I can say that Volvo Cars CEO Hakan Samuelsson's idea to do a crossover sedan is not entirely crazy! The S60 sedan is a very sporty car to begin with - with a taut and upright look. So when you throw in the SUV-like cladding, skid plates and a different 'Cross Country' front grille, it doesn't look entirely out of place. 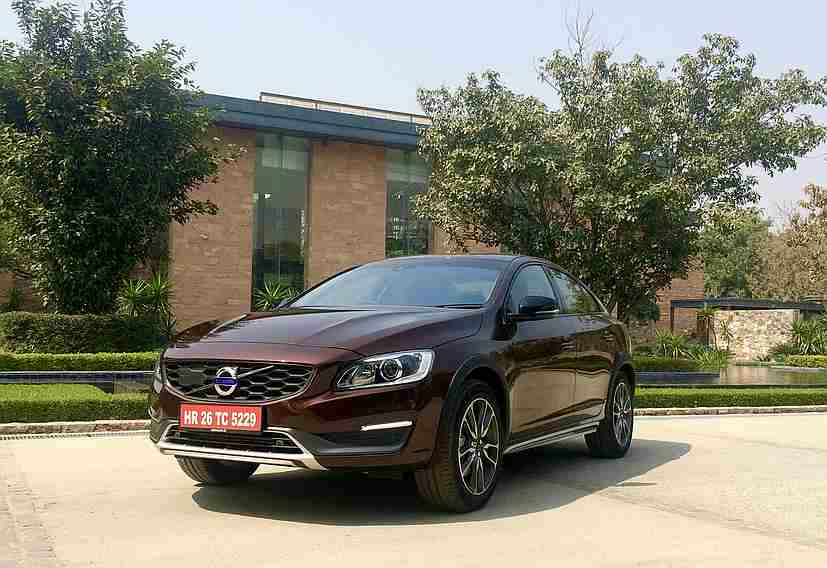 So okay what does all this mean for the driving dynamics of the car? Now, the S60 was always a sporty and fun car to drive - and I like the tight sense you get from it. The Cross Country variant loses some of that tautness due to the extra height - and so it isn't as sharp or sporty as the regular sedan. But the good news is that while it may lose that handling character, it seems to gain on the fun quotient by providing a very nice ride quality that swallows up any undulations or broken roads. It also gives you the sense of driving an SUV. This means that it's not like once you get in, you are transported into a sedan like drive feel. The S60 Cross Country provides more SUV-like seating and a commanding driving position, and gives you a slight sense of that height when you're on the road. Now if you compare all this to a regular sedan you may come off thinking less of the car. But compare it to a crossover or SUV and you will love the response from the car. 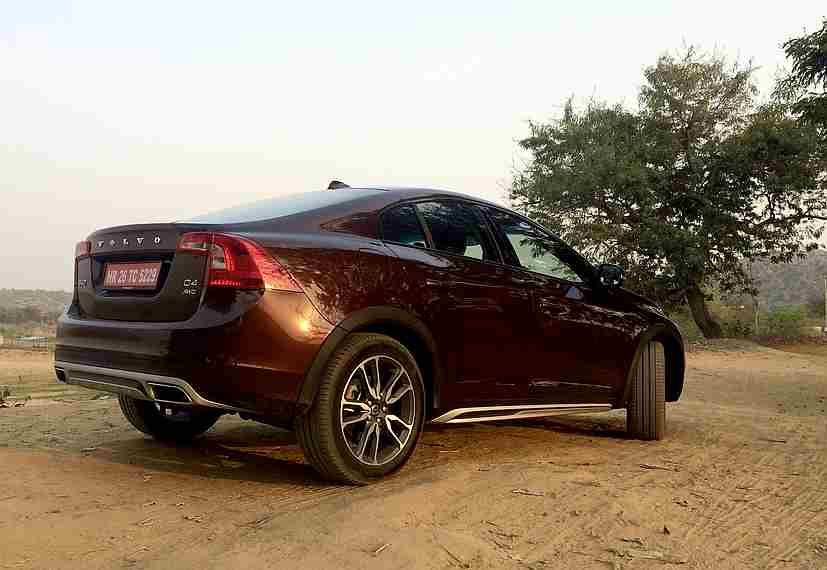 The 2.4 litre, 5-cylinder diesel does feel a touch clunky - especially when you compare it to the more modern and newly designed VEA (Volvo Engine Architecture) range. But while the S60 has the new VEA diesel powerplant, the reason the Cross Country does not get, it is because it cannot be mated effectively with the car's optional AWD system. In India Volvo has played it smart and has gone with the AWD as standard on the Cross Country. This will be a big differentiator because that is one of the other reasons why the car has such a distinct character - and I think I might shudder a bit as I say this - I liked it! Yes I did, because it is distinct, different even. And also because I really do believe the car works for Indian conditions!

Inside the cabin you will find the usual kit to be expected from a luxury segment offering. The infotainment screen could have been bigger, but comes loaded with navigation, Bluetooth, music, car computer and reverse camera with parking sensors. There's also the characteristic virtual instrument cluster, sunroof, leather all around and lots more. The S60 Cross Country gets a different seating position than the sedan, and the front seats are the sports kind - which hug you better, are very ergonomically designed and give you great ride comfort. The seats are a carry over in a sense from the XC range to add to the SUV-ness of this car! They also come in dual leather with a double stitching motif that looks very upmarket. 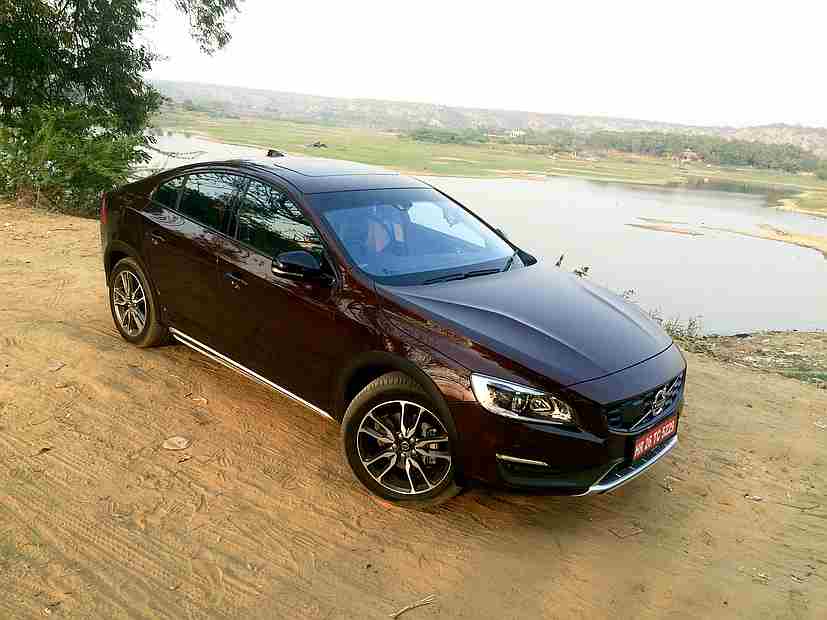 Okay so bottomline - is it the most practical and therefore a logical sedan choice for India? No, of course not. But for those who want to pull up at a 5 Star's portico for an evening out, and also be able to head to their construction project sites or farmhouses - this is a good blend of two cars in a sense. It will never be as satisfying to drive as say a 3 Series, or heck even the S60 itself, but it sure will offer something unique that neither a sports sedan nor an SUV could. And then there is the fact that Volvo has played the value card on this car - despite offering a fairly well loaded trim. At Rs 38.9 lakh the car will not just appeal to S60 buyers who will need to stretch just about Rs 3 lakh or so. But more so to buyers of both the rival sedans and the premium compact SUVs that I have mentioned above..
0 Comments