The 2018 Honda CB Hornet 160R gets a full LED headlamp, new graphics but most importantly, the addition of a single-channel ABS unit. 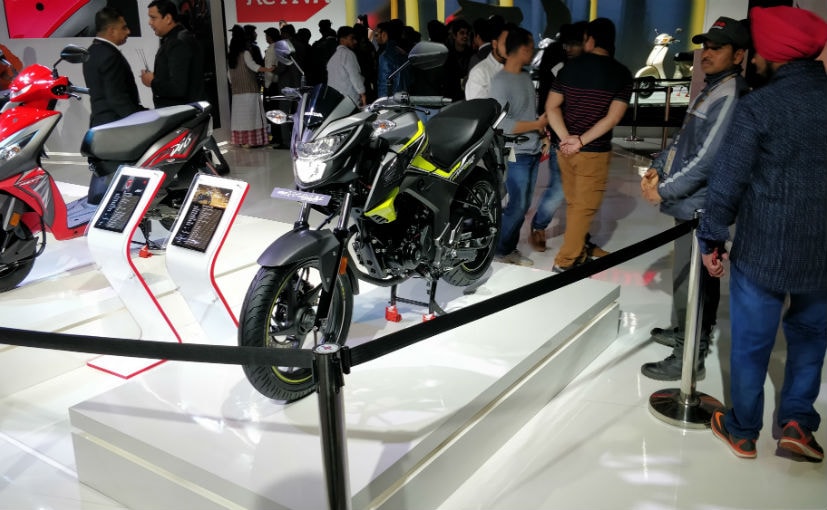 Following the string of its silent launches recently, Honda Motorcycle and Scooter India (HMSI) has introduced the 2018 CB Hornet 160R in the country. The 2018 Honda CB Hornet 160R is offered in four variants with prices starting at ₹ 84,675 for the CBS trim, going up to ₹ 92,675 (all prices, ex-showroom Delhi) for the range-topping ABS equipped version. Much like Honda's 2018 range, the updated CB Hornet 160R was first unveiled at the Auto Expo last month alongside the all-new X-Blade, Activa 5G and the 2018 Honda CBR 250R. For the 2018 model year, the Honda CB Hornet 160R has moved up a notch in pricing in the bike maker's model line-up and gets a host of styling updates, and more importantly the addition of Anti-Lock Brakes (ABS) as optional. The motorcycle remains the same in design, but now gets a full LED headlamp. The body graphics are new and a bolder 'Hornet' badging on the fuel tank.

The instrument console has been carried over from the old model but now misses out on the gear position indicator, which is available on the X-Blade 160. That said, the console now gets blue illumination instead of amber seen earlier. The striking X taillight has been carried over on the updated CB Hornet 160R.

Power on the 2018 Honda CB Hornet 160R continues to come from the same 162.7 cc single-cylinder, air-cooled engine. The motor is tuned for 14.9 bhp at 8500 rpm and 14.5 Nm of peak torque at 6500 rpm. The engine is paired to a 5-speed gearbox. Suspension duties on the Hornet are handled by the same telescopic front forks and a monoshock setup at the rear, while braking performance comes form petal disc brakes on either end, while the base versions get a rear drum brake as standard. The CB Hornet 160R is also the second motorcycle after the Suzuki Gixxer SF to get Anti-Lock Brakes (ABS), and is a single-channel unit. There are two ABS versions on sale - DLX and STD. 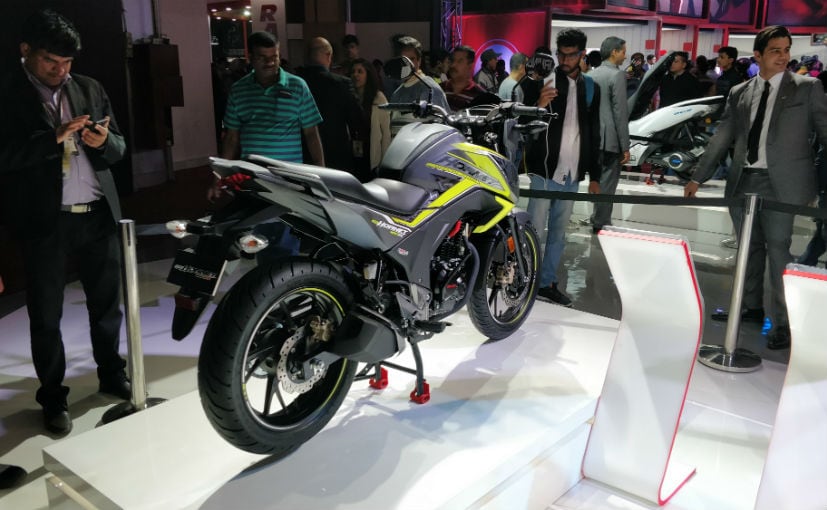 With the addition, the 2018 Honda CB Hornet 160R is expected to be more equipped and ready to take on competition. Apart from the Gixxer, the CB Hornet 160R also competes with the Yamaha FZ-S FI, Bajaj Pulsar NS 160 as well as the new TVS Apache RTR 160 4V.

Dealerships are yet to get the updated Honda CB Hornet 160R for sale, while bookings are likely to commence in April. Meanwhile, HMSI will start deliveries of the X-Blade 160 next month that retains the same chassis and engine, but is priced substantially lower starting at ₹ 78,500 (ex-showroom, Delhi).