The Peugeot P2X Cafe Racer and Roadster concepts bring the retro-cool touch, but what's interesting is the fact that these are based on the Mahindra Mojo. 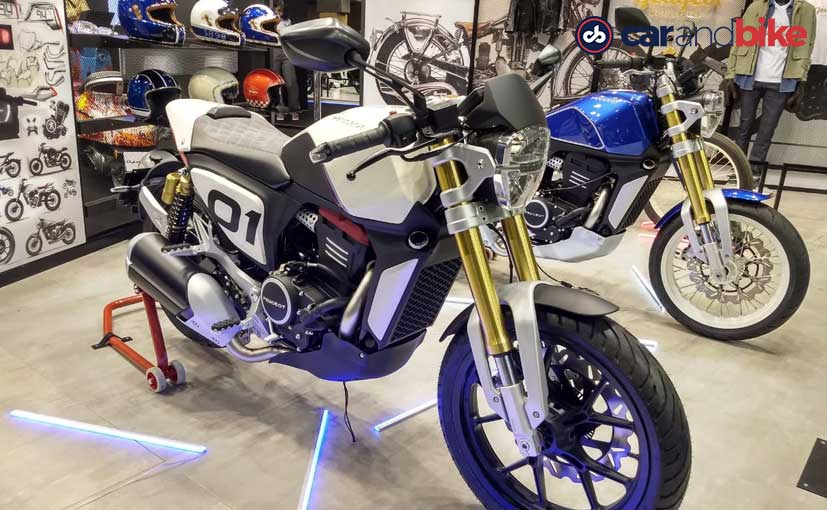 Peugeot Two-Wheelers is now a subsidiary of the Mahindra Group and it was only expected that both brands will be collaborating to make two-wheelers at some point. While an official announcement on that front is yet to happen, we may have caught a glimpse of the collaboration at the 2018 Paris Motor Show. The Peugeot P2X Cafe Racer and Roadster concepts were revealed at the Annual event, but what's more interesting is that the models use the Mahindra Mojo as the donor motorcycle. 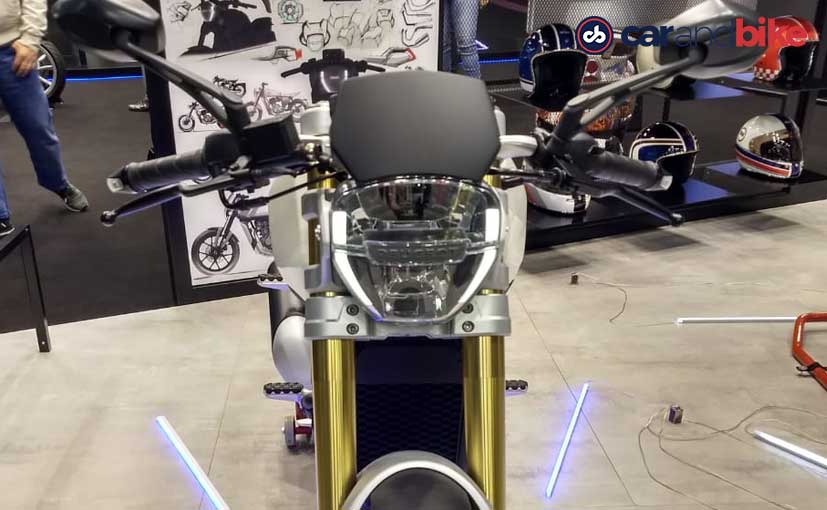 The Peugeot P2X Cafe Racer and Roadster get the retro-styling in place with the colour scheme and seat finish. The headlamp unit though brings a modern touch with the LED daytime running lights. The gold finished USD forks look premium and so does the paint scheme on either bikes. While the Peugeot Roadster concept gets an elongated seat finished in tan brown leather, the Peugeot P2X Cafe Racer gets a cowl in place of the rear seat.  Both bikes get a double barrel exhaust muffler that certainly looks the part, while the P2X also gets spoked wheels with white walls. The cafe racer rides on alloy wheels instead. 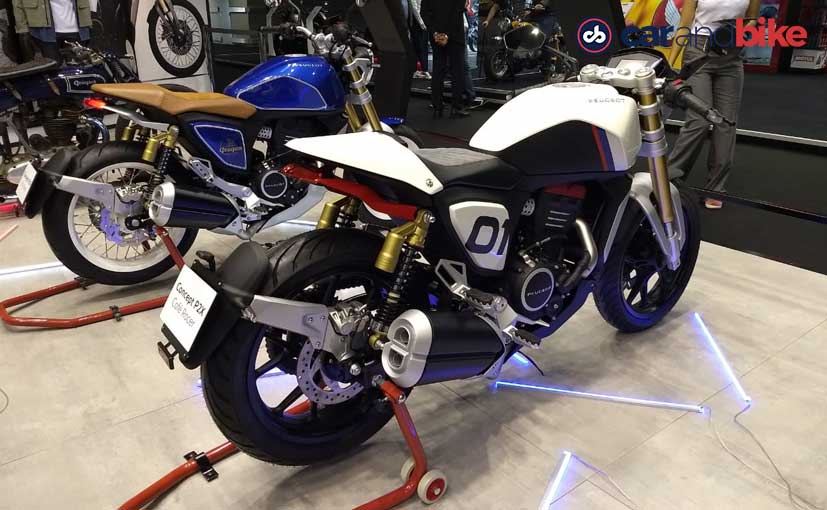 The feature list on the Peugeot P2X Cafe Racer and Roadster concepts also includes digital instrumentation, GPS navigation with Bluetooth connectivity options, while there's ABS as standard. All of those features are missing on the Mojo at present. The concept motorcycles have also been revised with dual shock absorbers at the rear instead of the monoshock unit on the Mahindra Mojo.

It's not clear if there were any mechanical changes to the engine as well on the Peugeot concepts. The stock Mahindra Mojo uses a 296 cc single-cylinder, liquid-cooled engine tuned to produce 28 bhp and 32 Nm of peak torque, while paired with a 6-speed gearbox.

The Peugeot concepts do look interesting but just add to the list as one-off motorcycles that are based on the Mojo. The indian market, meanwhile, awaits a comprehensive update to the flagship Mahindra motorcycle, which seems like a long wait.