In its 15th year, the Royal Enfield Himalayan Odyssey brings together customers of the brand for a 2200 km journey across two weeks in the mountains. 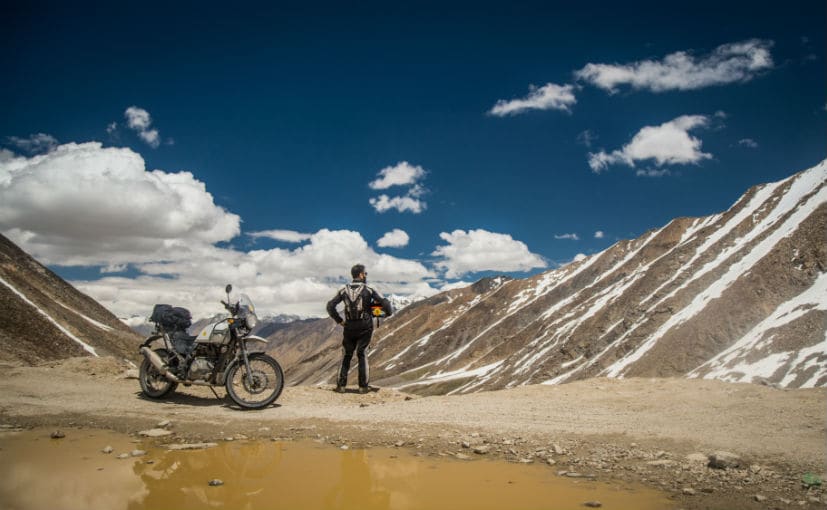 The riding season is all set to begin and motorcyclists will finally be able to see their Leh-Ladakh dream finally ticked off the bucket list. While you will find several operators, bike rental companies and individuals organising tours for the region every year, Chennai-based bike maker Royal Enfield continues to be one of the oldest OEMs to actually organise a tour every year with the 'Himalayan Odyssey'. In its 15th year now, Royal Enfield will once again embark on the journey to the mountains and customers can join the ride. Dates for the Royal Enfield Himalayan Odyssey have been announced, and will begin on July 5 with riders covering a distance of 2200 km over 18 days, before concluding the ride on July 20, 2018.

The 15th edition of the Himalayan Odyssey will be flagged off from India Gate, Delhi and head towards Khardung-La - the highest motorable road in the world at 17,500 feet above sea level. Registrations are open on the Royal Enfield's website for 50 participants for the men's event and 20 for the women's event. 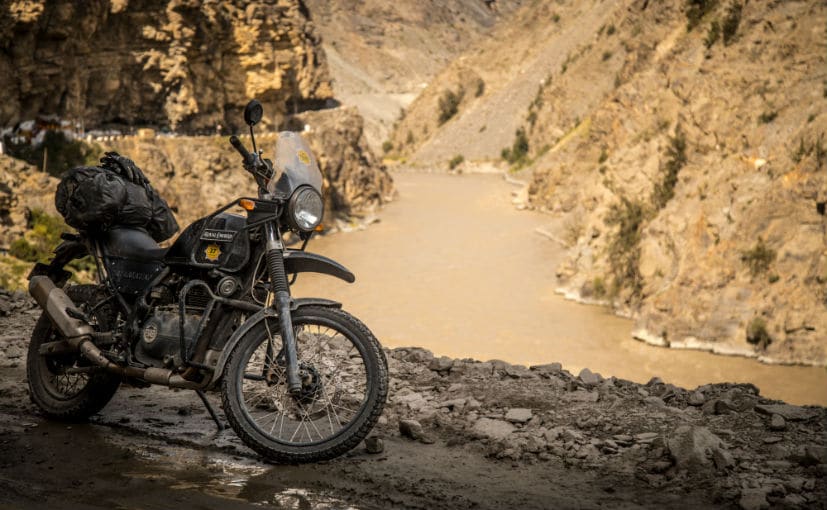 The Himalayan Odyssey will be flagged off at India Gate, Delhi for both groups, but the routes will be different for either participants. The men's group will ride from Delhi via Chandigarh-Manali-Leh-Keylong-Kaza-Kalpa-Narkanda -Chandigarh. Meanwhile, women riders will also start from Delhi but go via Parwanoo-Narkanda-Manali-Leh-Jispa-Manali-Gushani-Chandigarh. The maximum km to be covered in a day stands at 300 km in the longest sections of the ride.

The Leh-Ladakh ride is one of the most scenic routes for motorcyclists and certainly is an experience of a lifetime.