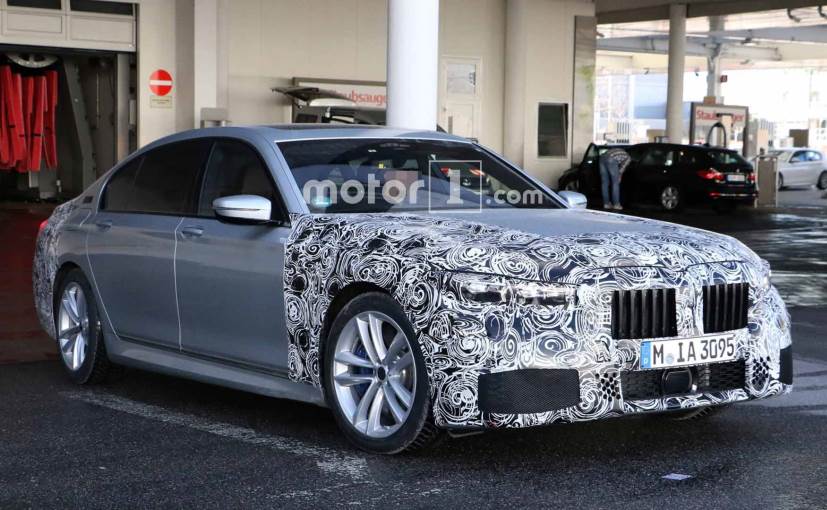 A new set of spy images of the 2019 BMW 7 Series facelift saloon have recently surfaced online. This time around we even get to see the updated cabin of the car, which will now come with a new fully digital instrument panel and infotainment display. The cabin design and styling though largely look similar to the outgoing models, save for some minor tweaks. The exterior will also come with a bunch of minor and major updates BMW has still kept the front and rear section of the car fully camouflaged. 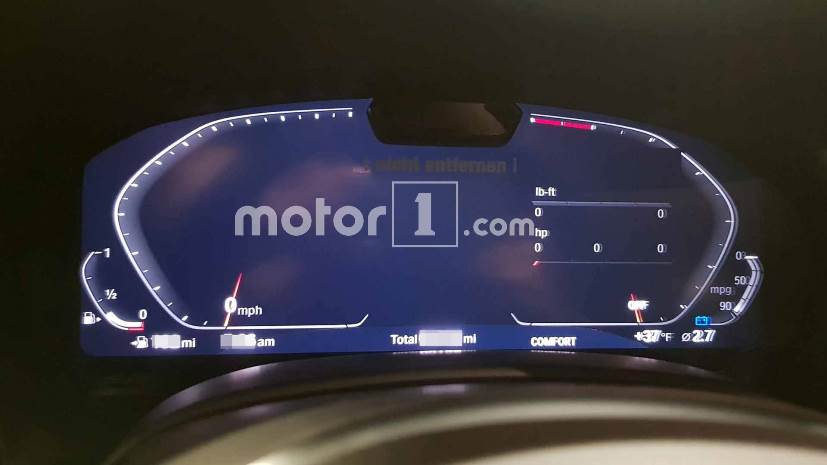 The current-generation BMW 7 Series was first introduced in the second half of 2015, although in India, the car was launched about two years ago, at the 2016 Auto Expo. Globally the new 7 Series will be completing 3 years in the market and it's the perfect time for the carmaker to throw in a bunch of new features and updates. Especially, considering both its key rivals - Mercedes-Benz S-Class facelift and the new-gen Audi A8 have now taken the lead when it comes to features and technology. 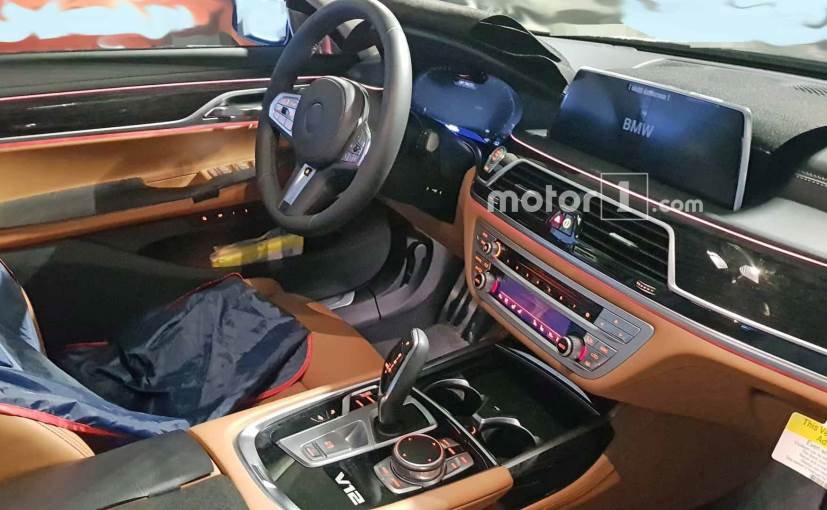 BMW 7 Series Facelift Cabin will get some minor revision Under the hood, the BMW 7 Series will continue with the same powertrain. However, reports also suggest that BMW will introduce a plug-in hybrid - 740e plug-in hybrid and will come with a combined power output from the petrol and electric motor tweaked to 390 bhp. The rest of the engines are expected to be tweaked to offer better performance.