Honda took the wraps off the new generation Honda Civic earlier this year, and we can't wait for it to make a comeback to the Indian roads. 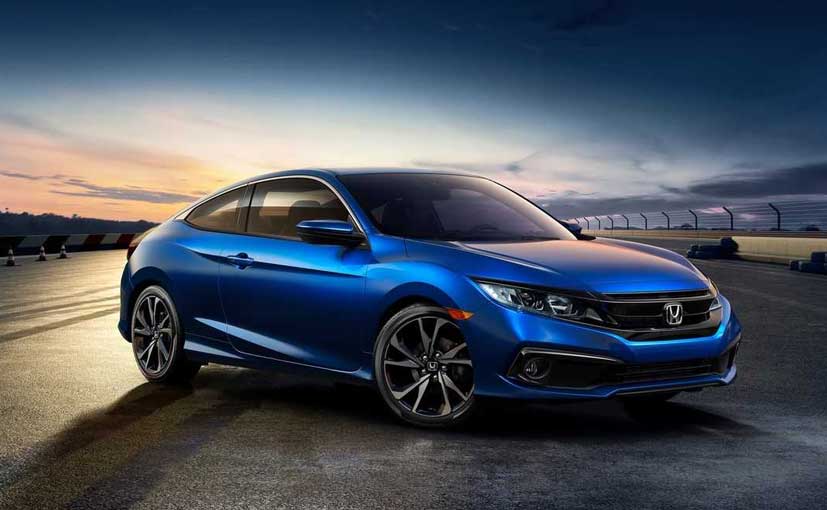 All You Need To Know About The 2019 Honda Civic

Fiat Linea
₹ 9.32 - 9.98 Lakh *
View More
Subscribe to Our Newsletter
Over 1.5+ Lakhs subscribers
Thank you for Subscribing to Us