There are no details on the plug-in hybrid electric SUV concept yet, but all we get to see is a teaser image 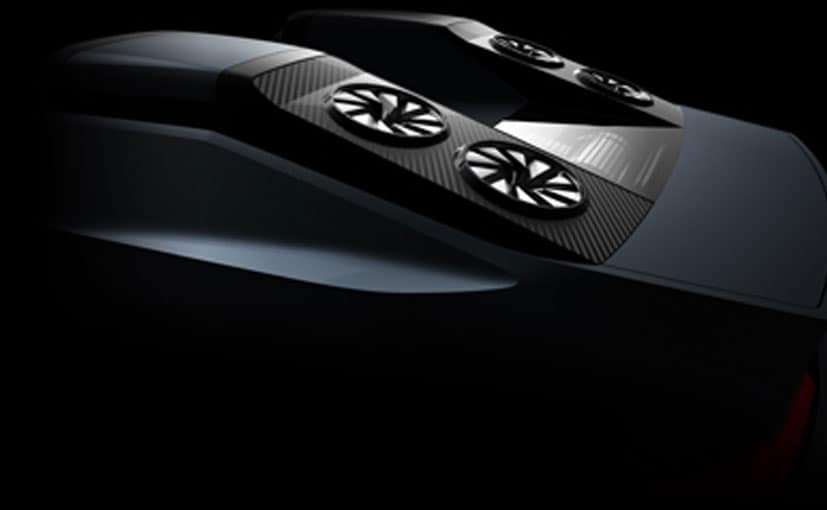 Mitsubishi will show off a new SUV concept at the 46th Tokyo Motor Show which kick starts in October. This of course will be a plug-in hybrid electric SUV concept from the carmaker and the company says that it will be a small SUV at that. There are no details on the plug-in hybrid electric SUV concept yet, but all we get to see is a teaser image. From what we can see, expect the design to be extremely quirky and we can't really understand what exactly has been teased.

The large round grilles look very different from any of the other concepts brought in by the company before. We do see a fan like structure to it but clearly they aren't exterior audio speakers. The company says that the small electric SUV concept car pulls together the company's electrification and all-wheel drive control expertise and technologies.

Mitsubishi suggests that it will be a four-wheel drive model and will have a downsized, lower-weight plug-in hybrid EV (PHEV) drivetrain, as well as an electric 4WD system. It's a new kind of experience that Mitsubishi wants to bring to the table with this new SUV PHEV concept, one that offers reassurance and safety in everyday driving about town, while allowing drivers of all abilities to confidently push further over the unmade or rough road surfaces when engaging in outdoor activities.

Mitsubishi Montero
₹ 68.62 Lakh *
Subscribe to Our Newsletter
Over 1.5+ Lakhs subscribers
Thank you for Subscribing to Us
x