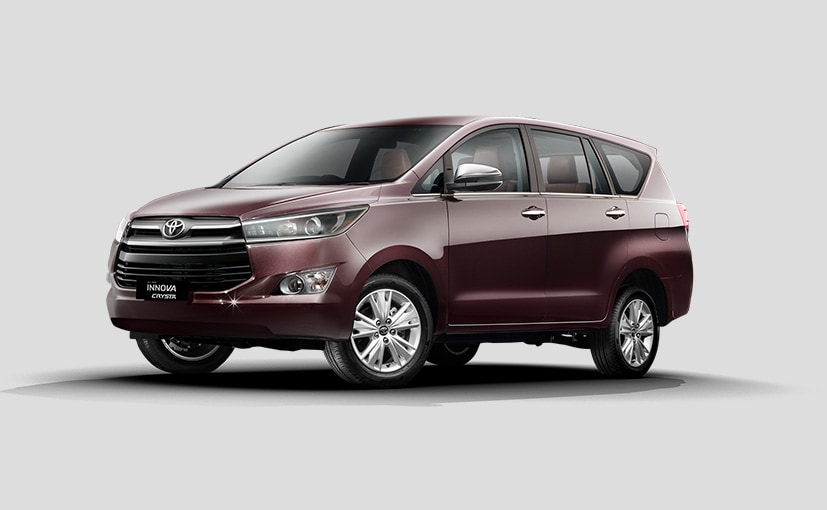 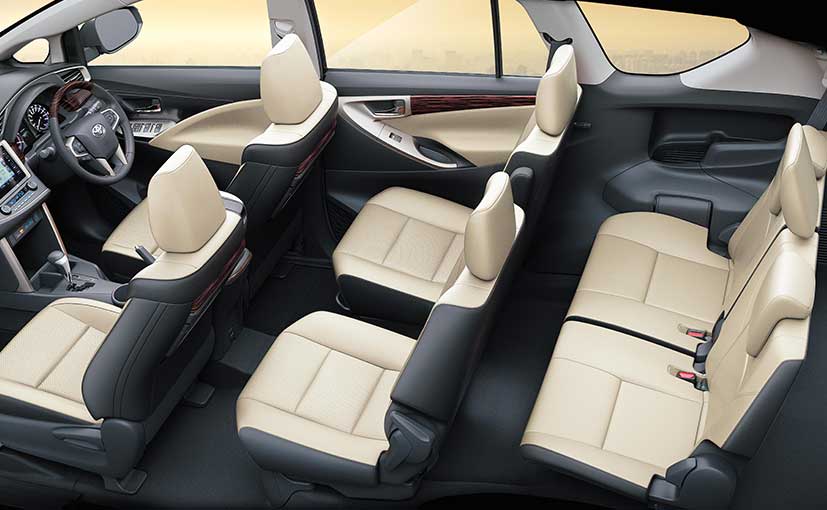 The Toyota Innova Crysta now gets ivory leather upholstery added as an option over the standard black and tan treatment. The seats are now draped in perforated leather and have the 'Crysta' badging embossed on them. The glass on the new Innova Crysta can resist the heat even better which will give it an edge in some of the markets, especially in the northern, west-north and eastern parts of the country where the temperature gets extreme. Moreover, Toyota has also added fast charging enabled USB ports in the Innova Crysta which is a big requirement in today's fast-moving world. The latter two features have also made way in the Innova Touring Sport, though, it continues to come with all-black interiors with red accents.

Also Read: Toyota To Increase Prices Of Its Cars From April 2019