While the Jaguar I-Pace bagged three awards at WCOTY 2019 including the prestigious World Car Of The Year award, even the Hyundai Santro and Kia Soul were nominated for multiple categories. 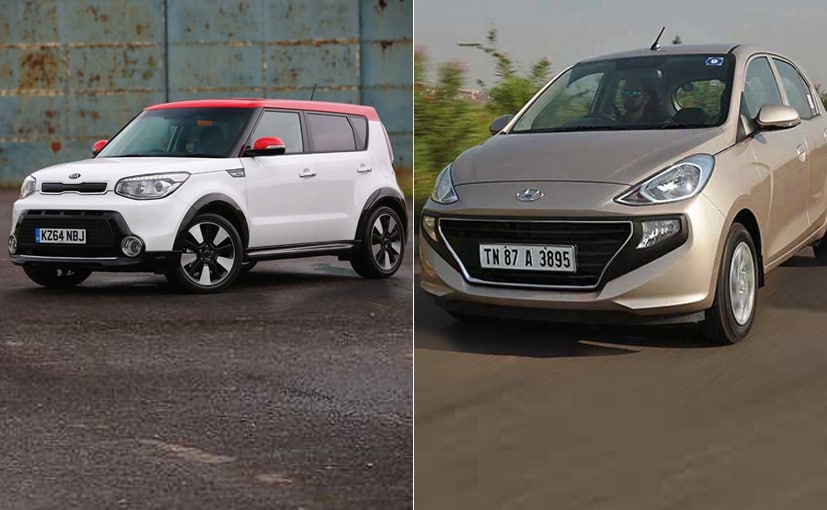 View Photos
The Hyundai Santro and Kia Soul were nominated for multiple categories in WCOTY 2019.

The 2019 World Car Of The Year Awards were announced recently at the New York Motor Show and we've already told you about the list of winners. Of course, it was a big win for Jaguar at the WCOTY and it gave tough competition to the likes of the Audi e-Tron and even the Volvo S60/V60 to win the top honours. However, it has been quite the year for manufacturers like Hyundai and Suzuki too. Hyundai's Nexo was one of the contenders for the World Car Of The Year Award but the car came in 6th place ahead of cars like the Genesis G70, BMW 3 Series and even the Ford Focus. This clearly shows how far the company has come in terms of making sure that the product is truly world class. 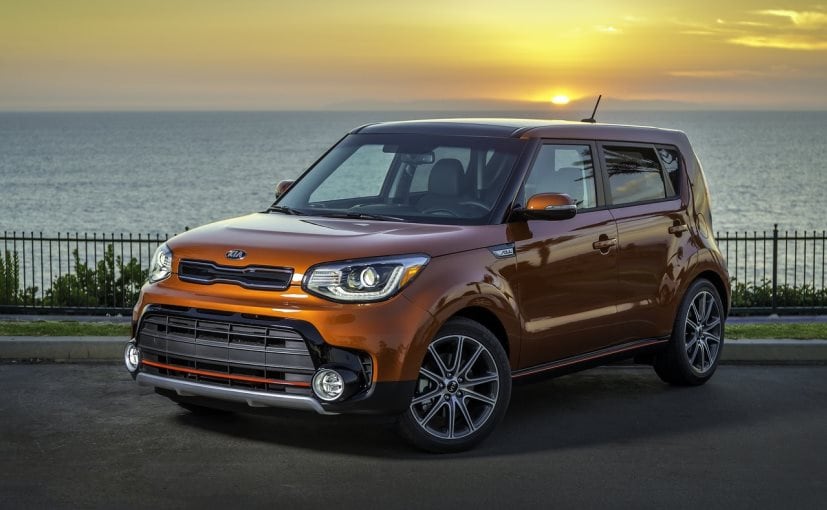 The KIA Soul was trumped by a narrow margin by the Suzuki Jimny which won the World Urban Car Of The Year Award.

Also Read: Besides Jaguar, Who Else Has Multiple World Car Wins? 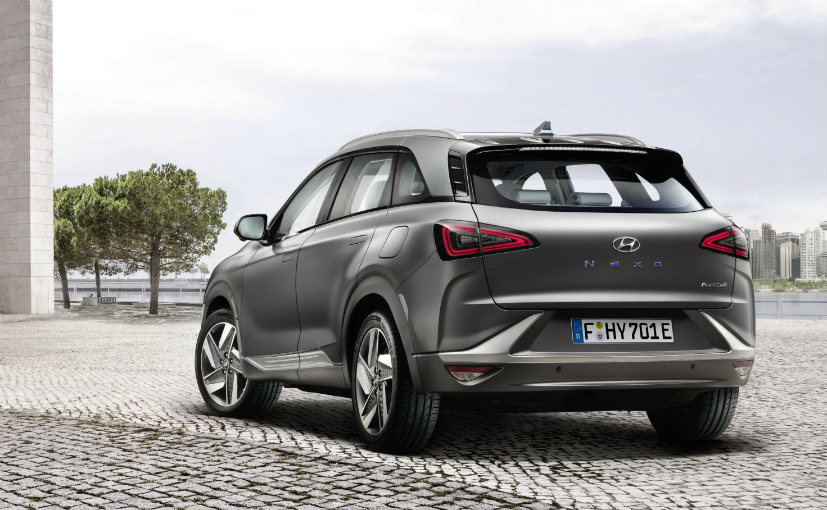 The Hyundai Nexo was one of the nominees for the World Green Car Of The Year.

Even the World Green Car Of The Year saw the Hyundai Nexo place in third place edging the Kia Niro EV by just 8 points. The Nexo was beaten by the Audi e-Tron by 23 points and that's quite a performance. The 2019 Audi A7 won the World Luxury Car Of The Year Award.
0 Comments

But the winner by the closest of margins had to be in the World Luxury Car Of The Year category. The Audi A7 edged the Audi Q8 to take top honours with a gap of just 3 points. The Q8 beat the BMW 8 series by just 1 point and that clearly was a closely fought battle.