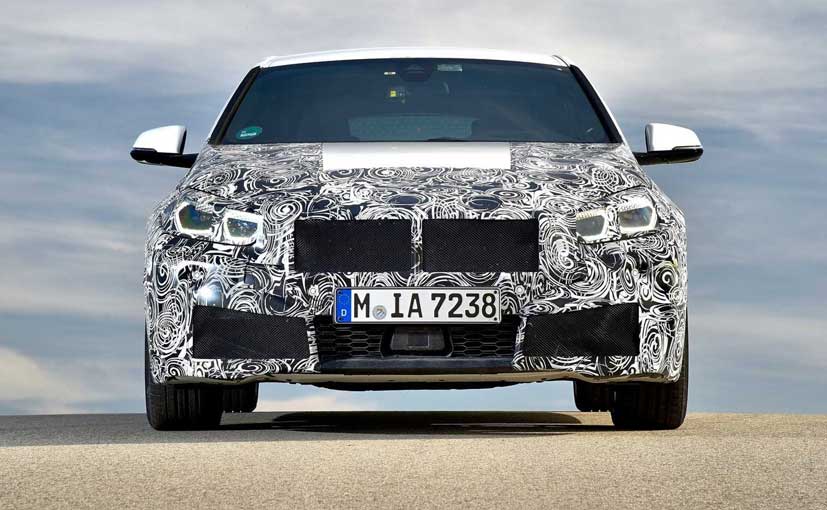 The 2020 BMW 1 Series is all set to be revealed but before it does, the company  is still testing the car at the BMW proving ground in Miramas, Southern France. Of course, it's taken 5 years of development before this to change to the modern BMW front-wheel drive architecture.  The company says that the front wheel drive layout will improve the driving dynamics of the cars and it will be agile too. A crucial element for the car's agility is ARB technology (actuator contiguous wheel slip limitation) known from the BMW i3s, which we'll get to see for the first time in a car with a combustion engine. 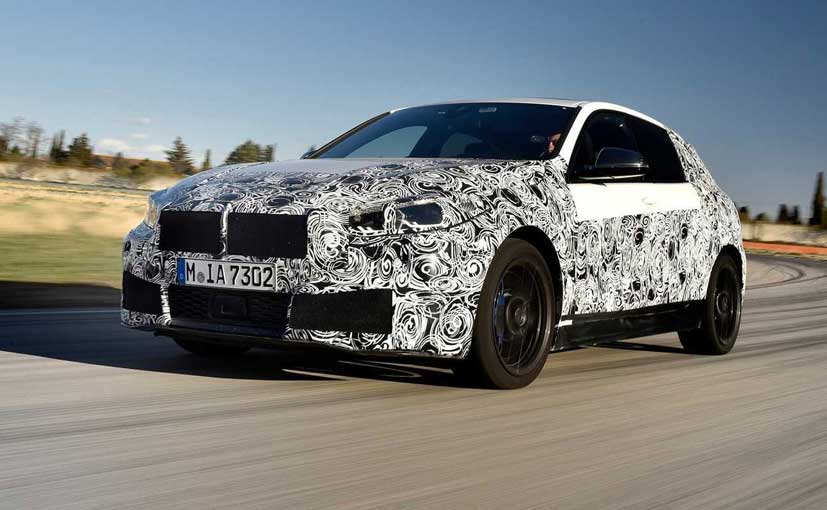 The ARB technology will be standard on the 2020 BMW 1 Series and will feature a slip control system positioned directly in the engine control unit instead of in the control unit for the DSC function (Dynamic Stability Control). BMW Performance Control will also be part of standard equipment on the 2020 BMW 1 series. This will help enhance the torsional stiffness of the body structure by the targeted use of additional struts such as a standard rear-end boomerang strut. 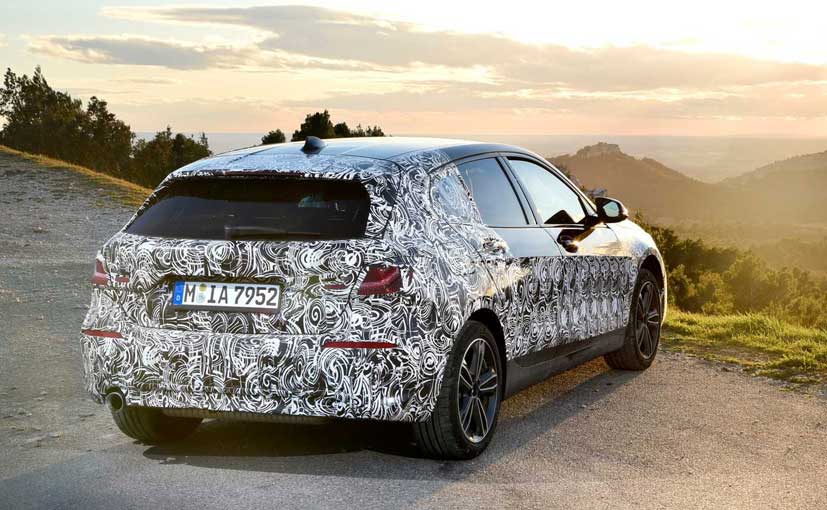 Under the hood of the 2020 BMW 1 series will be a powerful 4-cylinder motor for the top of the line model. The BMW M135i xDrive will feature the most powerful  2-litre 4-cylinder engine from the BMW Group BMW TwinPower Turbo technology. This engine churns out 302 bhp and it gets a reinforced crank drive, new pistons and cod rods, a larger exhaust turbocharger as well as optimised fuel injection valves.

Inside, BMW says that the 1 Series has more to offer thanks to the new front-wheel drive architecture with transverse engines and a low centre tunnel. Legroom for rear-seat passengers has increased by 33 mm and headroom at the back by 19 mm. Access to the rear compartment is now easier and luggage compartment capacity has increased by 20 litres to 380 litres. The company will reveal more details closer to the reveal of the car