Spy pictures showing what seems to be a Honda superbike on test at the Suzuka circuit have resulted in reports that it could be a 2020 model of the Honda CBR1000RR Fireblade. 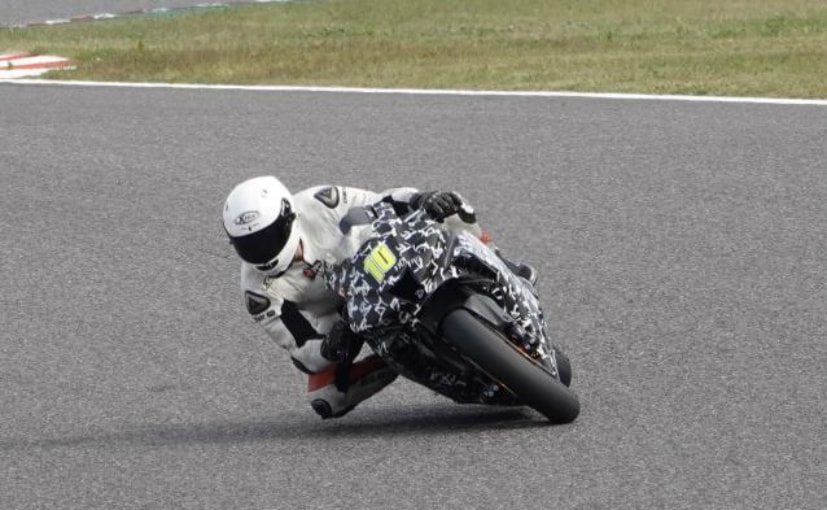 Spy pictures of what appear to be an upcoming Honda superbike have emerged, showing the unnamed and camouflaged test bike being ridden around the Suzuka course in Japan. And it could well be the upcoming, and updated 2020 Honda CBR1000RR Fireblade. What is not clear is if the test mule is the road-going production model of the new Fireblade, or if it's one of the 2020 Honda Racing Corporation race-spec bikes. The suspension and braking components on the front end appear to be race-spec high-end parts, hinting to the possibility that the test bike could be a race-bike more than the road-legal Fireblade. 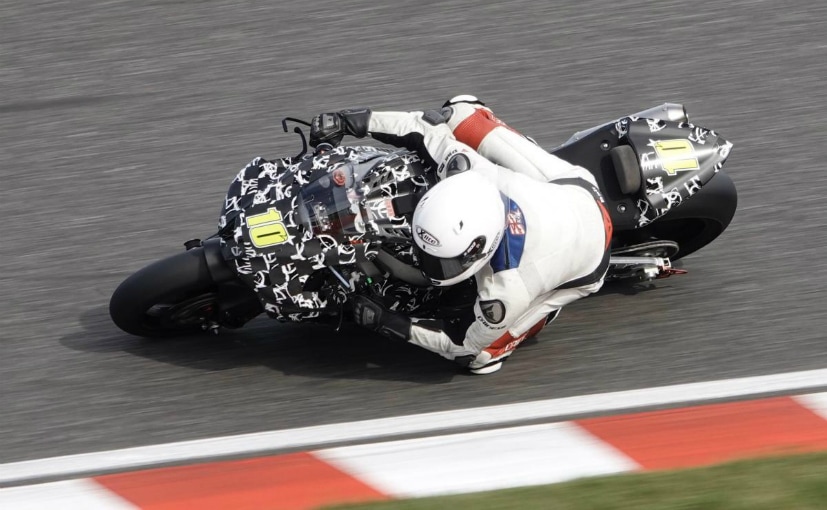 The test mule is likely to be a race-spec bike used in WSBK, or a top-spec variant of the new CBR1000RR

The Brembo brake calipers on the front end look to be race-spec, usually used in bikes used in MotoGP and WSBK. The rear set pegs are also race-spec items, and single-piece aluminium units. The twin-spar aluminium frame looks very similar to the one on the outgoing model, but the swingarm looks noticeably different, and seems to be inspired from what has been developed for the World Superbike series model. Showa SFF-BPF forks look like the front suspension units, but what is unique is the use of race-spec Brembo GP series brake calipers. 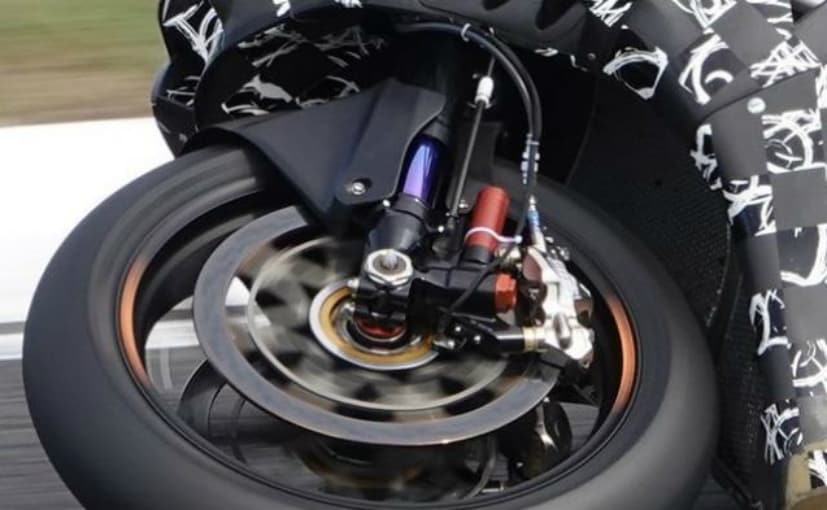 So, it's not clear if this is test mule of a road going model or an out and out race-spec bike. The possibility of the test mule being a race-spec model is higher, but it cannot be ruled out yet, that it could also be a very high-spec version of the Honda CBR1000RR Fireblade. What seems to be new is the engine, with different coverings than the current model, as well as the gear shift linkage which seems to be slightly different than that of the 2019 model. The engine though, will continue to be the an in-line four cylinder engine, and not V4. Either way, Honda is expected to be unveil the 2020 Honda CBR1000RR Fireblade soon, possibly at this year's EICMA show in Milan.