2021 Royal Enfield Himalayan Goes On Sale In The Philippines

The 2021 Royal Enfield Himalayan for the Philippines now comes with switchable ABS, dual-tone colours, redesigned side-stand and more as part of the upgrades. 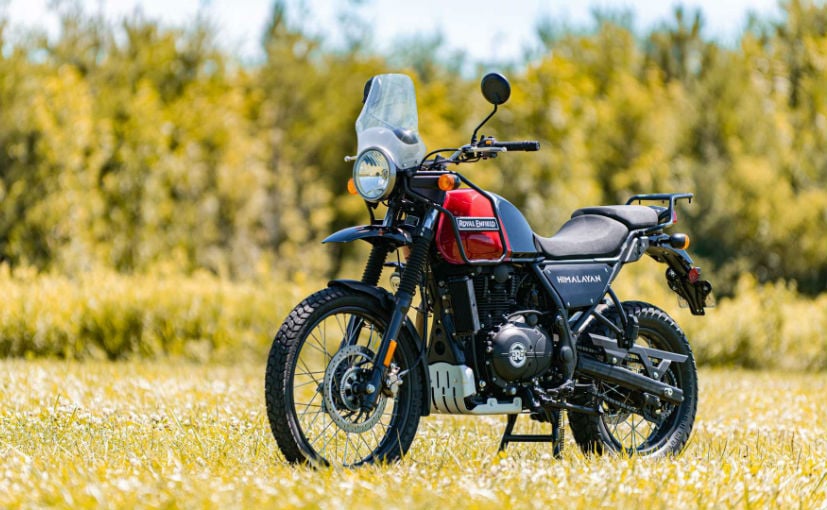 The made-in-India Royal Enfield Himalayan has been introduced in the Philippines for the 2021 model year. The adventure motorcycle has been on sale in the South East Asian country for a while but now comes with a handful of upgrades that were introduced with the BS6 compliant version in India. The 2021 Royal Enfield Himalayan is priced at 299,000 Philippine Peso (around ₹ 4.52 lakh), which is competitive for the country. The bike is exported from India to the Philippines, which is one of the reasons for its high price compared to the model sold in India.

Also Read: 2021 Royal Enfield Himalayan Launched In The US, Gets New Features 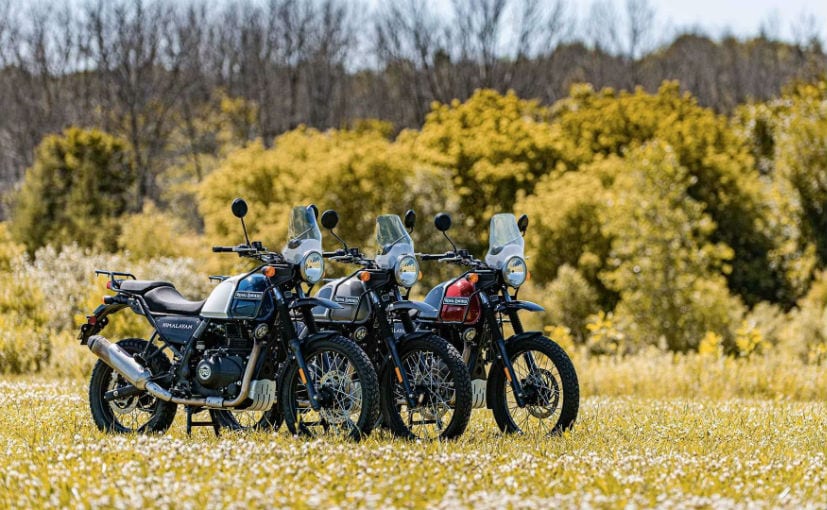 With respect to the changes, the 2021 Royal Enfield Himalayan is offered in new dual-tone colours including Lake Blue, Rock Red, and Gravel Gray. The colours will be sold alongside the existing single-tone options including Granite Black, Snow White, and Sleet Gray. In addition, the bike now comes with switchable ABS allowing riders to turn off the rear ABS when going off-road, along with a better braking set-up and a redesigned side stand.

The 411 cc single-cylinder engine now meets the BS6 emission norms in India and the updated engine is also supplied overseas while meeting location emission regulations. The motor develops 24.5 bhp and 32 Nm of peak torque. The motor is paired with a 5-speed gearbox. More recently, the Himalayan received a price hike of ₹ 1837, taking the total price increase over the BS4 version to ₹ 10,000. The Himalayan is on sale in a number of markets globally and was also recently launched in the US with the updates. The bike was also a popular choice in South Korea, where the brand commenced operations last year.

Meanwhile, Royal Enfield is working to introduce the Meteor 350, its all-new offering later in the year. Specifications of the upcoming motorcycle were also leaked online recently. The Thunderbird 350 replacement has ben delayed several times now and latest reports indicate a post-Diwali launch for the motorcycle. The Royal Enfield Meteor 350 will be groundbreaking for the brand in several ways and promises to offer Bluetooth connectivity, a new platform, newly-developed engine and lots more.

Indian Motorcycle Wins King Of The Baggers Race
20 minutes ago

Comma.AI CEO Believes Tesla Should Sell Its Self Driving Chips
1 hour ago

Triumph Tiger 850 Sport Under Development; Launch Likely In 2021
3 hours ago

Mercedes-Benz To Increase Its Share In Aston Martin To 20 Per Cent; Inks New Technology Deal
6 hours ago