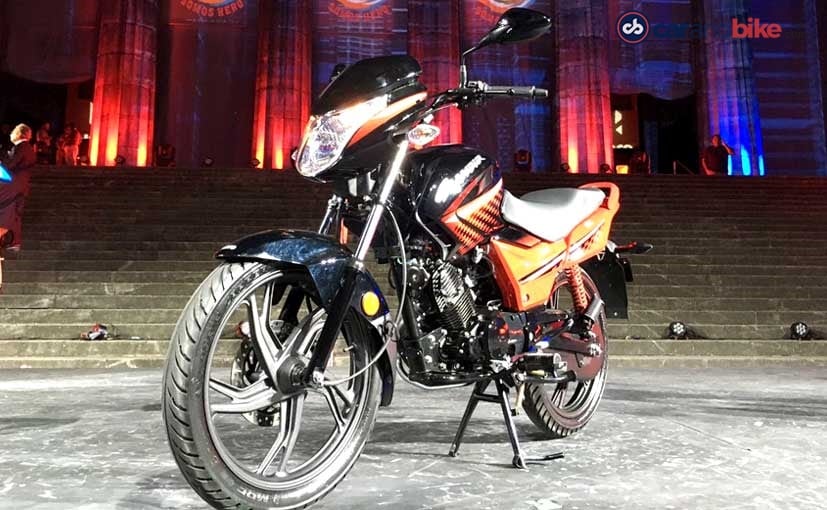 Hero MotoCorp has taken the covers off its latest indigenously designed new bike, the Glamour. The 125 cc Glamour was unveiled in Buenos Aires as Hero's first-ever new product launch outside India. It will replace the current Glamour and will be launched in India in March this year - that is also when we will get the new pricing. Hero has retained the carburettor and fuel-injected (FI) variants on the Glamour, though it now also gets the company's much-touted i3S system. 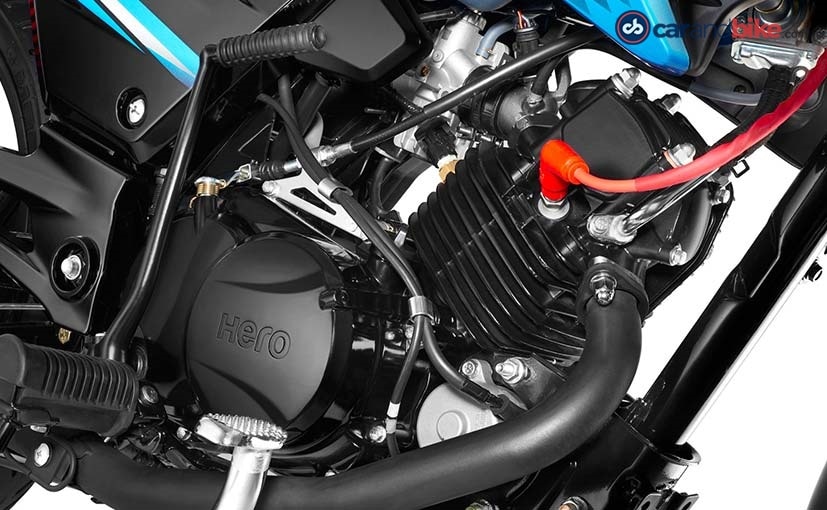 That is essentially the idle start-stop seen on the Splendor family - which helps enhance mileage by saving fuel. The new Glamour uses an updated BS IV compliant 125 cc engine that now makes 27 per cent more power at 11.5 bhp. The engine offers torque on demand with peak torque that's 6 per cent more than the previous Glamour's at 11 Nm. 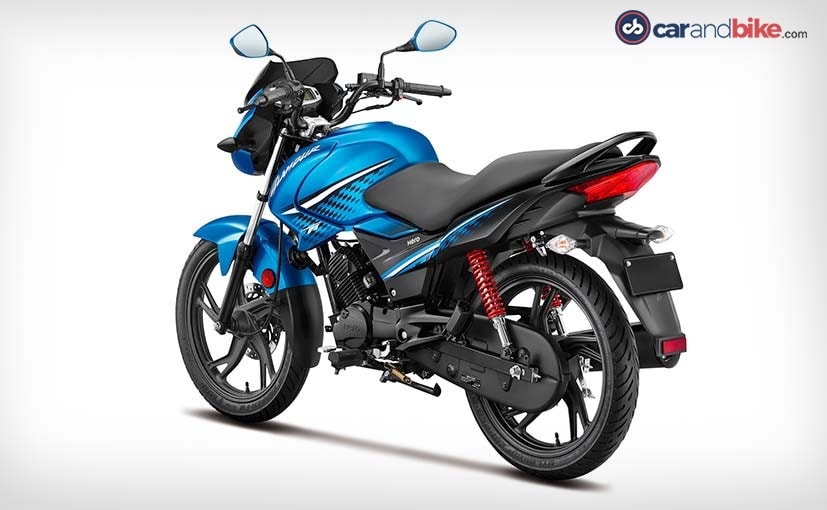 The Glamour is Hero's bestseller and the segment leader in 125 cc bikes in India. The new generation has significantly enhanced looks with more muscular and masculine styling details and completely new body graphics. The V-shaped headlamp cluster also houses pilot lamps and in the version shown to us today, also has an always-on headlamp for better safety. 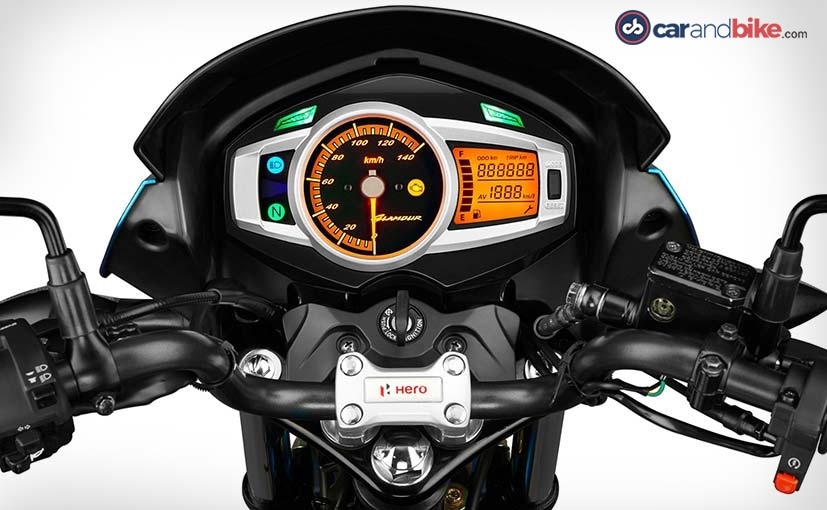 The bike’s instruments are combination of analogue and digital metres

The taillight is LED and uses a new pattern now. Speaking of patterns the new Y-spoke alloy wheels use an all-new one too, and are very well finished in black. The bike's instruments are combination of analogue and digital metres, and house an i3S indicator, digital fuel gauge and trip metres. The bike will be available in disc and drum brake variants too. 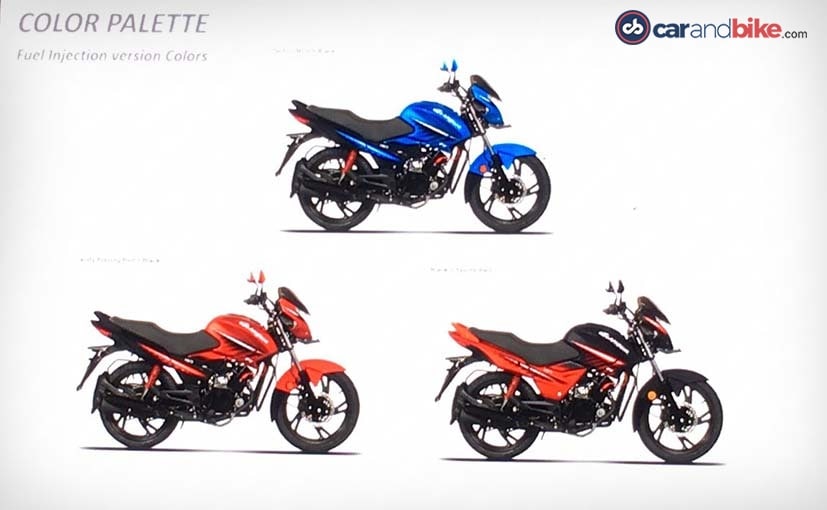 The FI version will be available in three colours

The Glamour will be available in four colours on the carburettor version (Black + Techno Blue, Black + Sports Red, Black + Tornado Grey, Candy Blazing Red) while the FI version will have three (the grey option will not be available on Glamour FI). The new bike will launch in India by March this year, which is also when the company will announce the prices. The Glamour will be badged Ignitor for the Latin American markets like Colombia, Peru and of course Argentina - where it was unveiled. 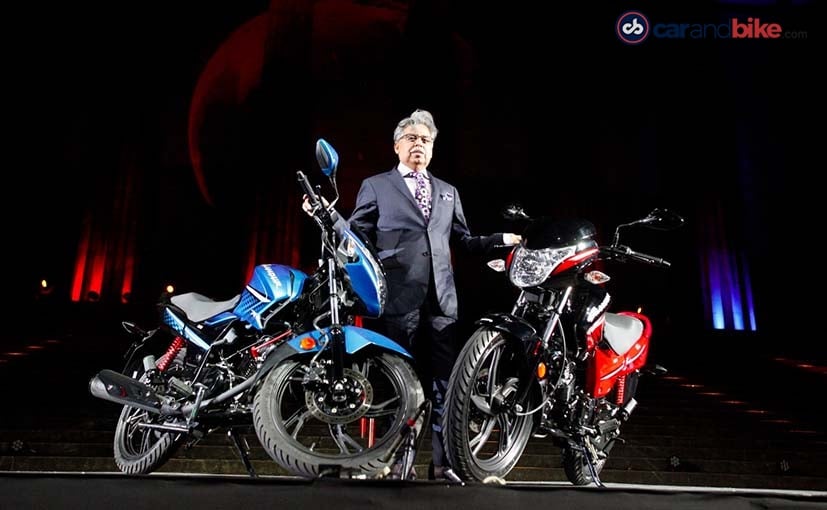 Hero has stepped into Argentina with 4 products

In fact Hero has stepped into Argentina with 4 products for starters - the Ignitor (Glamour), Hunk, Hunk Sports and the sole scooter offering - Dash (sold in India as the Maestro Edge). There has been a lot of buzz around Hero's big Argentina debut and the fact that the Glamour is the company's first global product launch outside India.

The Glamour is an important product for Hero since it is a segment leader in sales volume and also overall for Hero's portfolio. Hero also says the 125 cc segment is showing faster growth in the motorcycle market in India, and also holds big volumes in the new markets it is stepping into. The new Glamour will play a big role in the company's strategy for 2017.

Honda Dream Yuga
₹ 54,247 *
View More
Subscribe to Our Newsletter
Over 1.5+ Lakhs subscribers
Thank you for Subscribing to Us