The Tesla Model 3 is possibly the most talked about car in the last few years. When launched in 2016, the demand on the car was so high that in just a couple of days it saw over 3.25 lakh reservations and in just a month of bookings opening, the number was up to over 4 lakh! Currently, the Tesla Model 3 bookings are hovering around the 4.5 lakh units globally with the United States accounting a major chunk. That said, according to reports, over one fourth of all bookings for the Model 3 in the United States have now been cancelled! 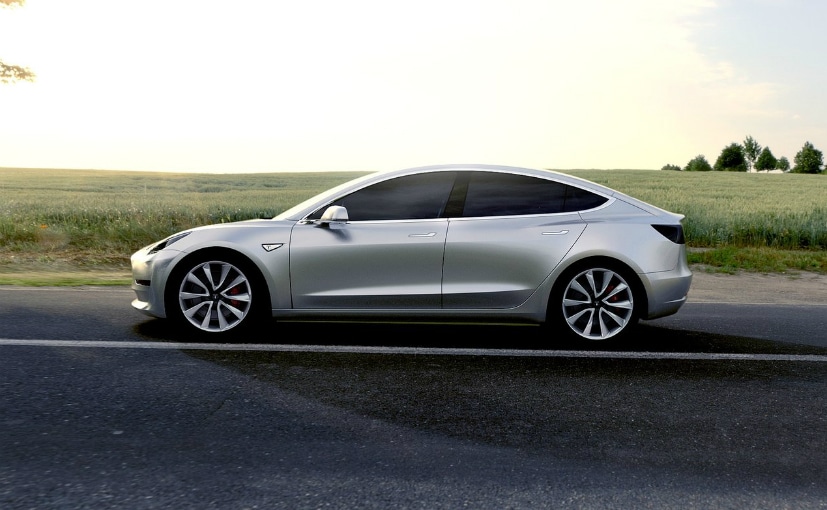 The cancellations are primarily due to the fact that the Model 3 deliveries have been greatly delayed due to issues with production. While Elon Musk has promised that Tesla will make over 6000 Model 3s ever week from late June onwards, the maximum production capacity currently is about half of that figure. Cancellations are also due to the fact that the Model 3 variants sold currently are only the top of the version of the car with the extended range that costs over $45,000 and not the standard version that costs close to $35,000, which constitutes a large saving for most car buyers. 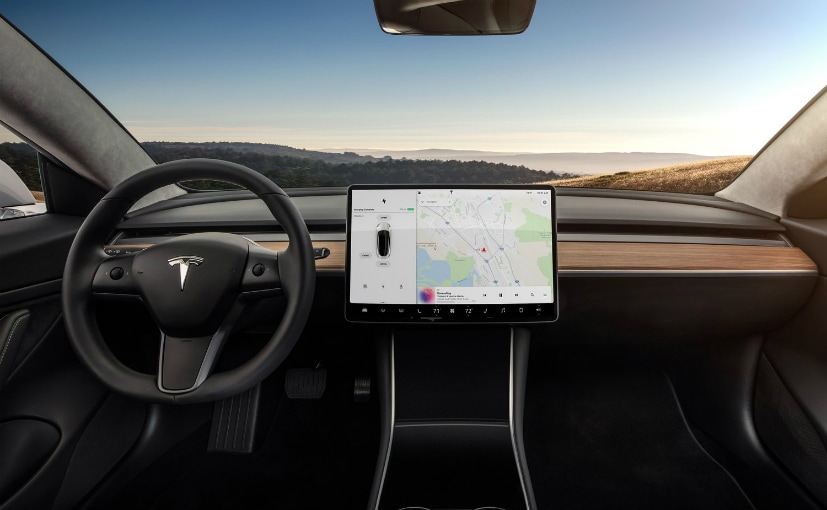 The Model 3 will soon also be available in an all-wheel-drive standard version along with an all-wheel-drive 'Performance' version like you get on the Model S and Model X. The Model 3 Performance will get from 0-100 kmph in about 3.5 seconds making it the fastest vehicle in its segment. While cancellations continue to take place, new bookings keep coming in, especially considering the rumours that the Model 3 could become significantly cheaper over the next year or so due to lower battery and material costs.