Aprilia To Introduce New SR Scooter In India By January 2017 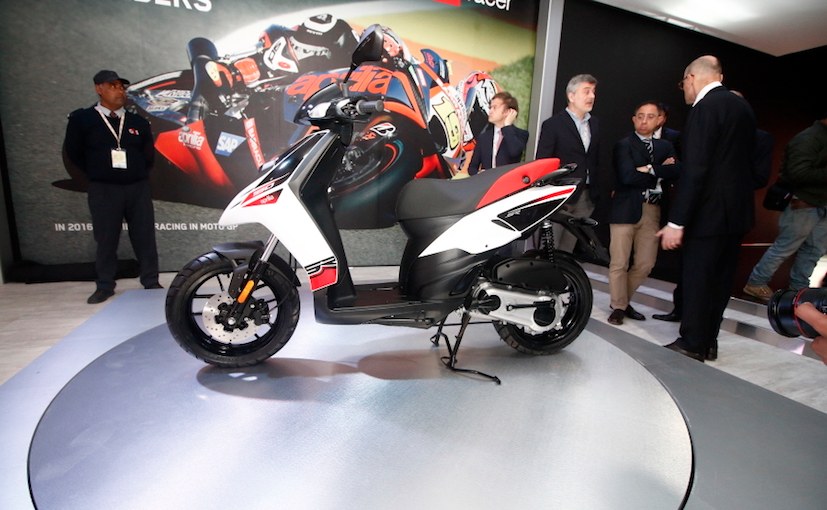 It has been nearly three months since Italian motorcycle marque Aprilia launched the SR 150 scooter in India. The Piaggio-owned two-wheeler maker is quite happy with the reception the scooter has received in the country and now the company is ready to introduce more models under the SR range.

"We will bring the new SR scooter to India around January 2017," said Stefano Pelle, Chief Executive Officer and Managing Director, Piaggio India. Pelle was asked about a timeline of the new model's launch on the sidelines of the launch of Piaggio's two new special edition Vespa models - the 946 Emporio Armani Edition and the Vespa 70th Anniversary edition, which went on sale in India on 15th November.

When asked whether the new SR scooter will see any mechanical upgrades or change in power figures, Pelle said, "Let's just say that it will be a more peppier version of the scooter" We also expect to see a larger price tag in the new SR scooter. Currently, the company is focused on the two new Vespa models and the deliveries of the Aprilia SR 150, and thus did not reveal much about this new upcoming model. 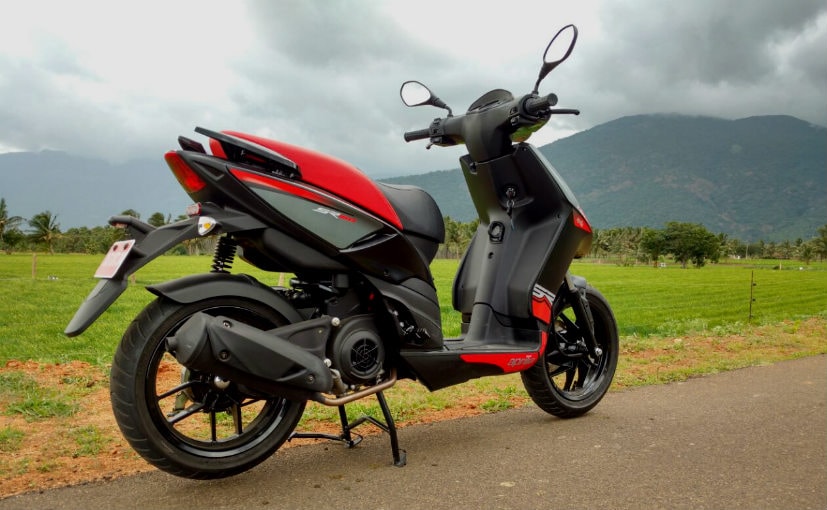 As for the Aprilia SR 150, we reviewed the scooter a few months back and were truly impressed by it. It is powered the same 150cc motor that does duty on the Vespa 150, but the engine has been slightly tuned to offer a bit more power and acceleration. The SR 150 is extremely stable and can even touch triple digit speeds without breaking much of a sweat. The motor produces a maximum of 11.4bhp and develops a peak torque of 11.5Nm.

The existing and the new SR range will be available for sale in Vespa showrooms and Piaggio's four exclusive Motoplex outlets that are currently present in Pune, Hyderabad, Chennai and Kochi. Two new Motoplex showrooms are expected to be inaugurated next year in Mumbai and Delhi.