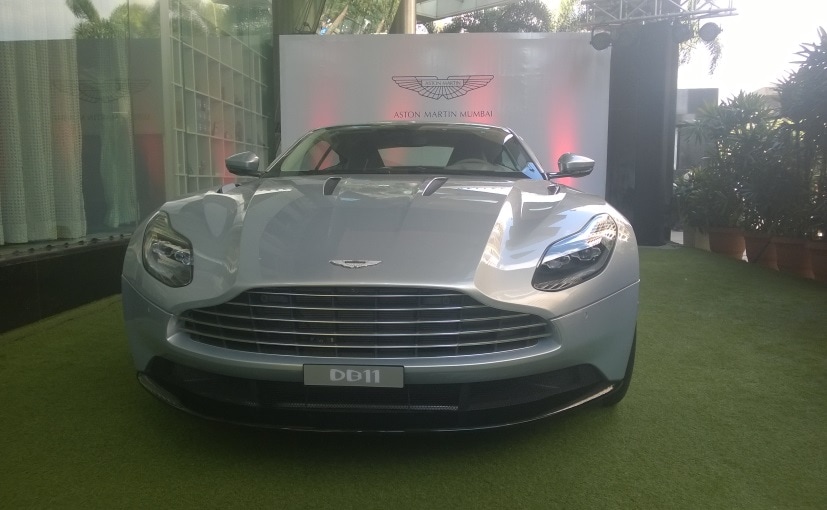 Aston Martin DB11, the latest and the most powerful of British carmaker’s DB series has finally gone on sale in India. Priced at ₹ 4.27 Crore (ex-showroom, India) the all-new Aston Martin DB11 will mark its arrival with an exclusive road show across India, beginning with Mumbai. Available for an exclusive preview and booking, the DB11 is on showcase in Mumbai on the 8th and 9th of October 2016 and will be retailed via Infinity Motors. Deliveries for the car will commence from January-end or early-February 2017.

With this special show and tell organised for of the DB11, Aston Martin wants to give prospect customers and luxury connoisseurs a first-hand experience of the bold new figurehead of the illustrious ‘DB’ bloodline. After Mumbai the road show will head to Pune from 10th-11th Oct, later Goa from 13th-14th Oct, and subsequently to Bengaluru from 16th-17th Oct, Chennai from 19th-20th Oct and lastly Hyderabad from 23rd-24th Oct. 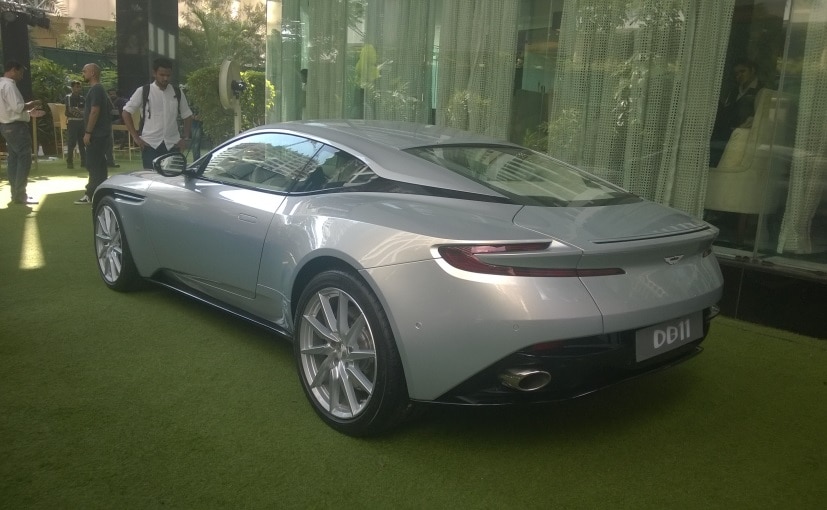 Coming to the car itself, the new Aston Martin DB11 is based on the DBX concept built for the latest James Bond movie – Spectre. The production version of the car, which is the DB11, was later showcased at the 2016 Geneva Motor Show. The car is built to be a true blue sporting GT and is built upon a new lighter, stronger and more space efficient bonded alluminium structure. The car also comes with distinctive design language, superior aerodynamics and a monstrous V12 engine under the hood. 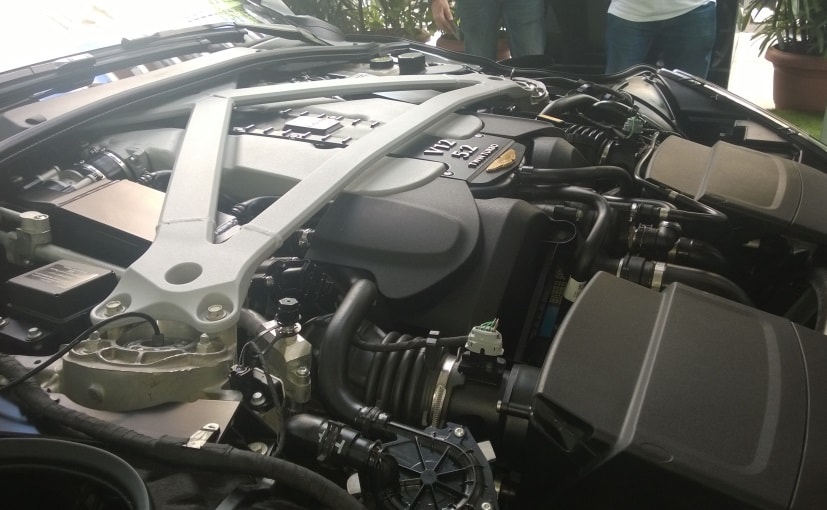 The new  5.2-litre twin-turbocharged V12 engine is a front mid-mounted, rear-wheel drive engine that makes a staggering 600bhp and develops a peak torque of 700Nm. The engine comes mated to a ZF 8-speed automatic gearbox the propels to car to go from 0-100kmph in 3.9 seconds, before reaching a top speed of 322km. 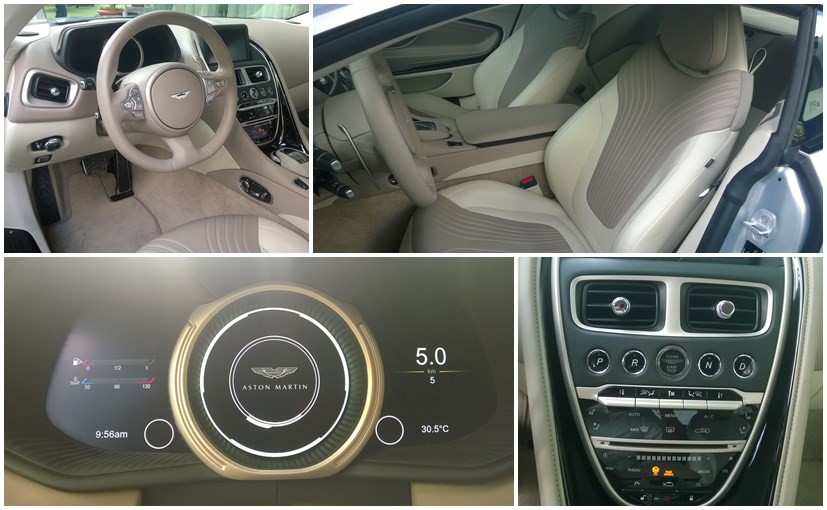 In terms of design and styling, the new DB11 comes with the signature Aston Martin grille up front flanked by sharp automatic LED headlamps, a muscular bonnet with air intakes and bold character lines that go in accordance with the car's aerodynamic design. The inside of the DB11 is as spectacular as its exterior. The nicely laid-out cabin looks fresh and is all about elegance. It is the first production Aston with thoroughly modern electronics, featuring a 12-inch LCD instrument cluster paired with an 8-inch centre display for infotainment.