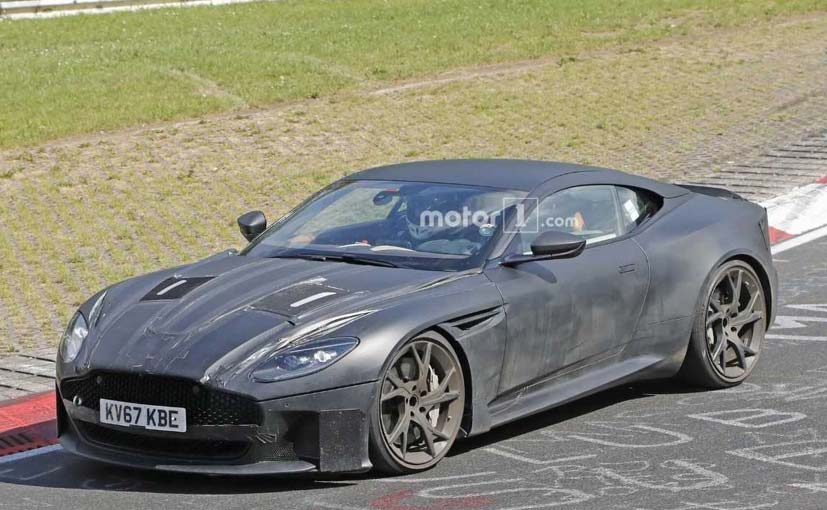 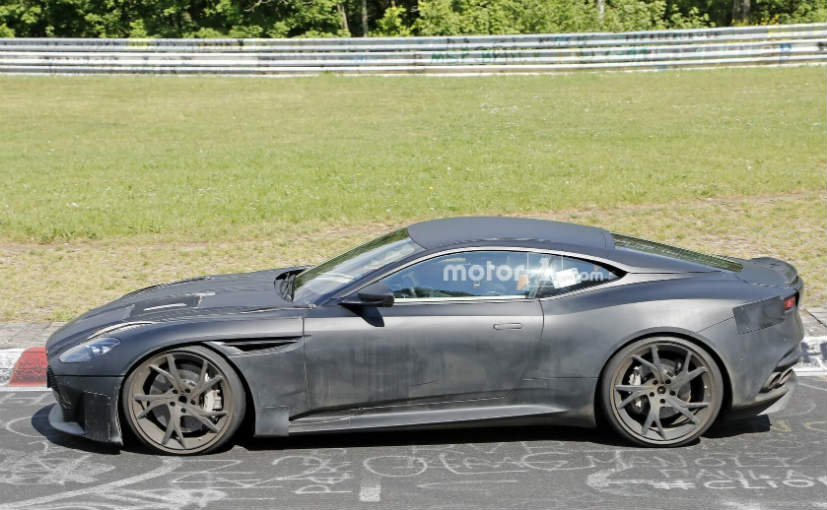 Visually, we like the matte black cladding on the exterior and the electrical tape on the hood of the Aston Martin DBS Superleggera. The DB11 design elements are quite obvious, but it does look quite aggressive. Apart from this, the front splitter, rear diffuser, active rear wing, and the pair of bonnet vents complete the look. At its heart, the Aston Martin DBS Superleggera will come with DB11's bi-turbocharged 5.2-litre V12 engine that can produce around 700bhp. 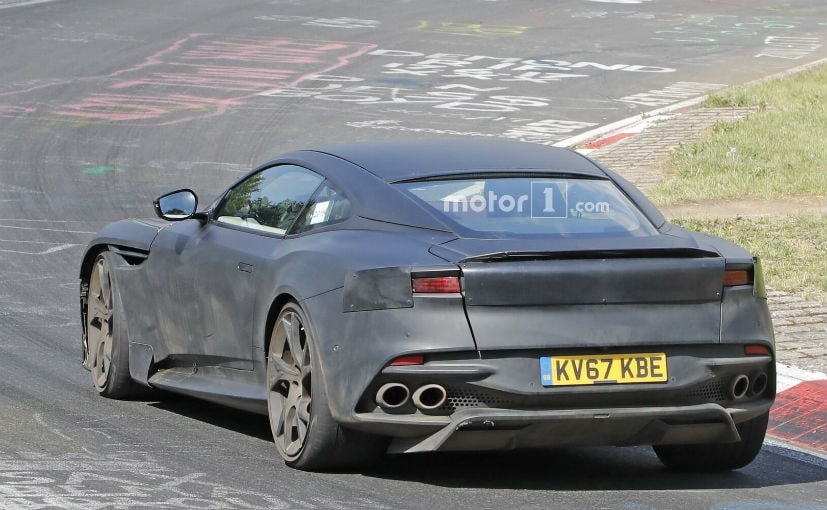