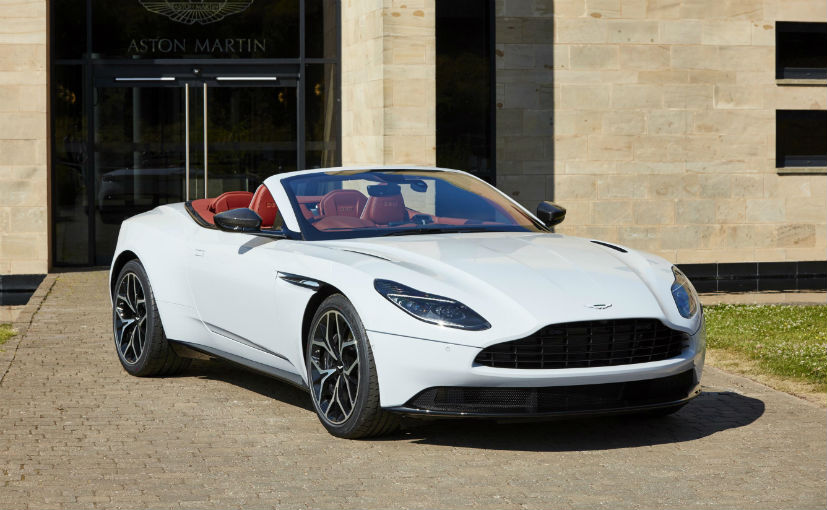 The luxury British marques bespoke service, Q by Aston Martin has released details of two freshly released commissions based on the luxury brands dynamic sporting GT, DB11. The first 'Q by Aston Martin model is a one-off special DB11 Volante that celebrates the company's partnership with Henley Royal Regatta. This also cements Aston Martin's partnership with Henley Royal Regatta. The second model pays tribute the 20th anniversary of Classic Driver. Q by Aston Martin has created the DB11 Classic Driver Edition and is available in both the V8-powered Coupe and Volante versions with a limited production run of only 20 units. 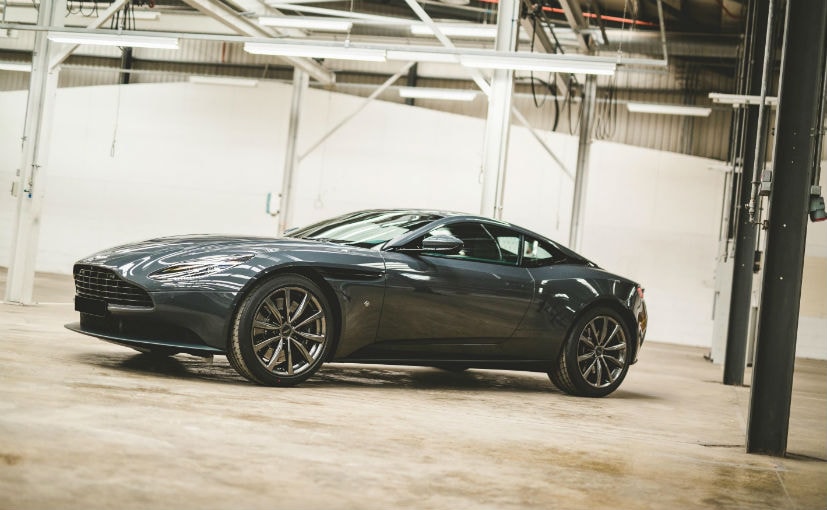 Also Read: Aston Martin To Open A Testing And Development Center At Silverstone 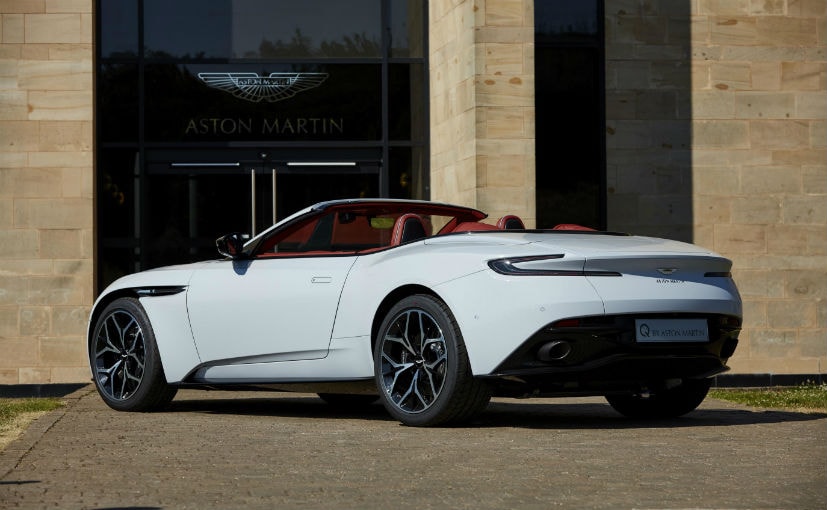