Aston Martin To Open A Testing And Development Center At Silverstone 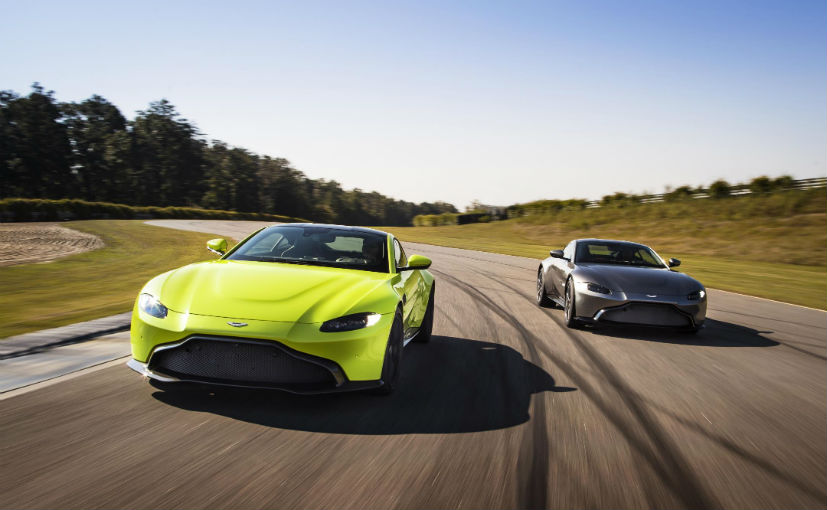 Aston Martin announced that the company will make two important new additions to its UK site operations as the Aston Martin Test and Development Centre at Silverstone will become a new hub for its prototype vehicle testing. With this, Aston Martin further expands its UK to 10 locations with summer opening of new central London office. The total employment across all sites for Aston Martin will reach 5,000 by 2022.

Andy Palmer, Aston Martin President and Chief Executive Officer said, "The company is now investing for growth across the Aston Martin and Lagonda brands. I am particularly pleased that we can now call Silverstone home for dynamic testing and development."

Stuart Pringle, Managing Director, Silverstone said, "Automotive brand centers have always been a big part of Silverstone's diversification plans and I am delighted to be in a position to announce that Aston Martin have chosen Silverstone as the location to open their new testing and development centre. Our two brands have such a rich British motorsport heritage and I look forward to working closely with the team at Aston Martin to build on our relationship and ensure the partnership helps deliver on key business objectives for both parties."

Since the announcement of the company's seven-year Second Century Business Plan in early 2015, there has been a progressive retooling of every area of the business. In 2016, the company announced the creation of a second manufacturing facility located at St Athan in Wales, which is on schedule to start production of a new SUV in late 2019.