BMW Cars India sold 5,191 units witnessing an uptick of 65.4 per cent while the MINI range too recorded a sales growth of 50 per cent selling 379 units.
By carandbike Team BMW Group India has recorded its best-ever half-yearly sales selling 5,570 cars which is a year-on-year (YoY) growth of 65.4 per cent and 3,114 motorcycles in the January 2022 – June 2022 period. The sales figures include units sold by BMW India, MINI India and BMW Motorrad India enabling the group to achieve its highest H1 deliveries. BMW Cars India sold 5,191 units witnessing an uptick of 65.4 per cent while the MINI range too recorded a sales growth of 50 per cent selling 379 units. 3,114 units of BMW Motorrad two-wheelers were sold in India registering an increase of 56.7 per cent in half-yearly sales.

Vikram Pawah, President, BMW Group India said, “Against all odds, BMW Group is taking rapid and consistent strides in India. Despite the turbulences caused by various factors in the domestic and international market, we have achieved the best-ever half-yearly sales performance for BMW, MINI and BMW Motorrad. This success underpins the enormously strong demand for BMW Group products in the luxury car and premium motorcycle segment in India. We are totally committed towards the market and are ensuring that vehicles are being produced and delivered as planned. A majority of products are sold out and we are trying our best to match the huge demand. The order books are full and the pipeline for coming months is quite solid. In the meanwhile, we are maintaining absolute transparency across the country on delivery timelines and are ensuring a premium experience that is full of joy at each step.” The company claims that about 50 per cent contribution is coming from the locally assembled SUV range including the BMW X1, the BMW X3, the BMW X4, the BMW X5 and the BMW X7. The company also says that BMW 3 Series Gran Limousine and BMW 5 Series garnered extremely good demand in their respective segments. The locally produced MINI Countryman commanded a share of over 45 per cent in sales. Coming to two-wheelers, the BMW G 310 R and BMW G 310 GS commanded a share of around 90 per cent, while the new mid-range BMW F 850 GS / GSA, the BMW R 1250 GS / GSA and the BMW S 1000 RR were important contributors. 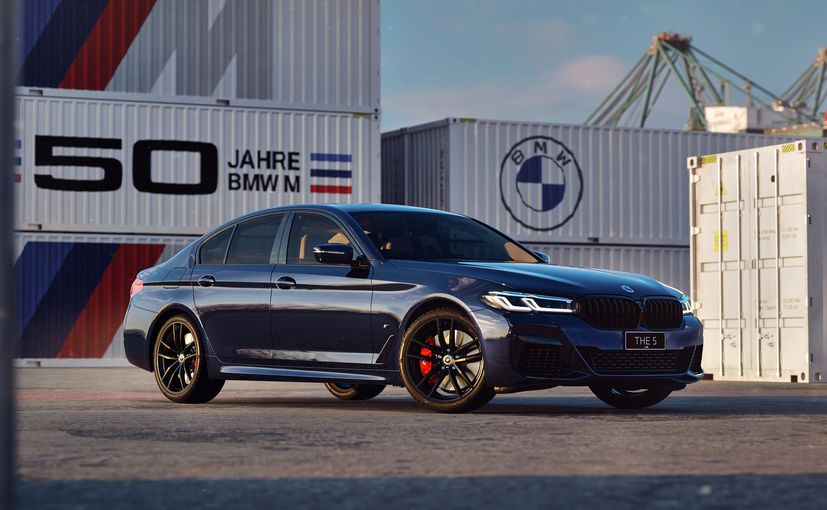 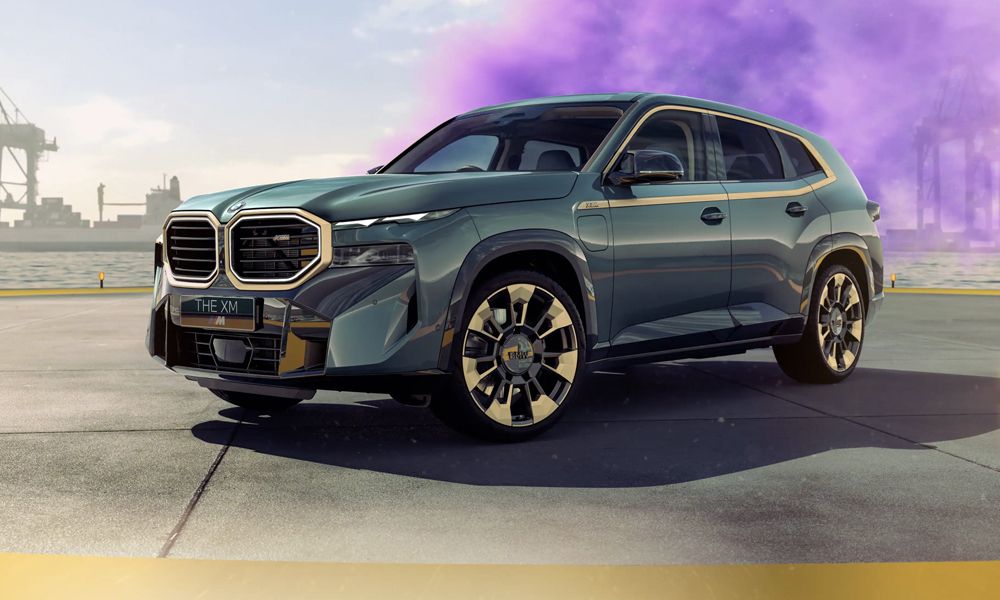 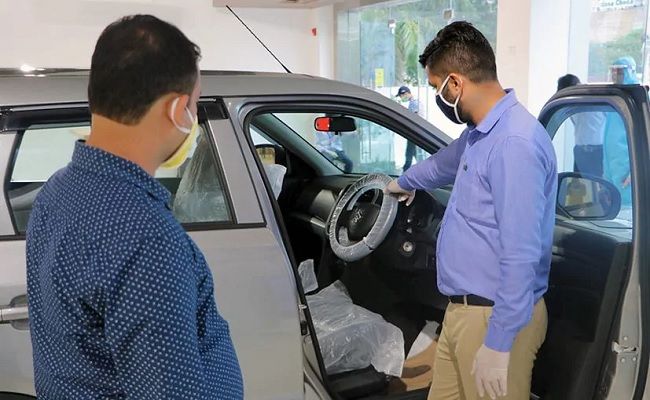 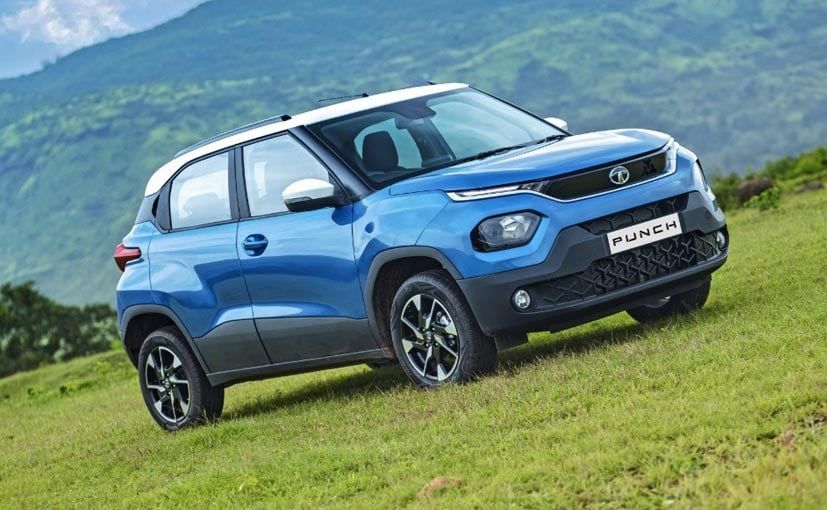