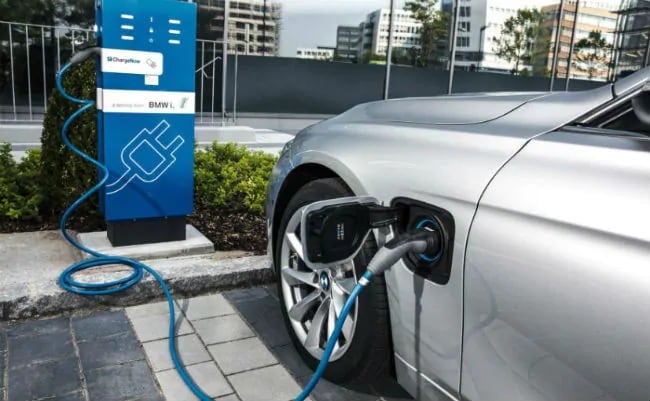 The number of publicly accessible charging points for electric vehicles (EV) jumped 60% in 2019, the biggest increase in three years and outpacing sales of battery-powered cars, according to the International Energy Agency (IEA).

In its annual Global EV Outlook, the IEA said the number of public slow and fast charging spots reached 862,118 globally, with China, the world's largest car market, taking a 60% share.

Fast chargers accounted for 31% of the total. The IEA defines slow charging as providing power of up to 22 kilowatts (kW), taking hours to charge a vehicle battery. Fast chargers, including Tesla's superchargers, can take minutes.

"China continues to lead in the rollout of publicly accessible chargers, particularly fast chargers, which are suited to its dense urban areas with less opportunity for private charging at home," the report said.

The increase reflects efforts to build critical infrastructure ahead of an expected boom in EV sales, which accounted for just 1% of global car stock last year, according to the IEA.

While most EV charging takes place at home or at work, the rollout of public infrastructure is key to convincing prospective buyers that there is no risk of them getting stranded on an empty battery. 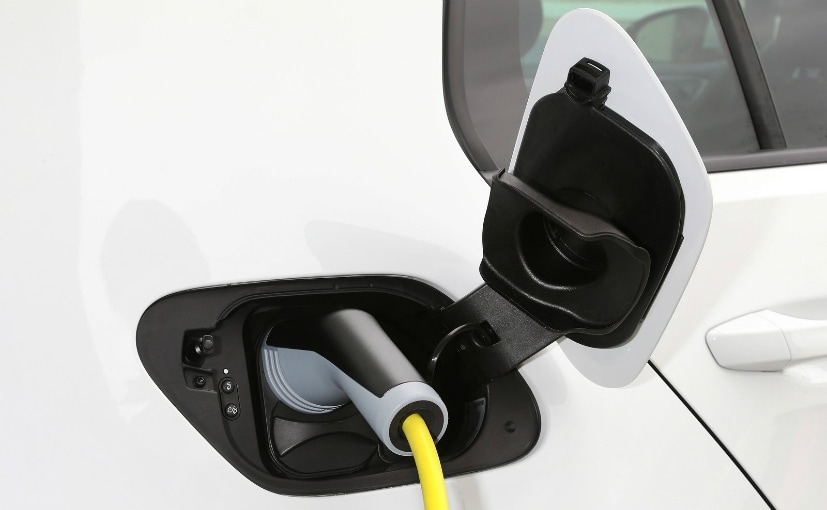 As part of its economic stimulus plan, Germany announced earlier this month that it would provide 500 million euros ($563 million) to support the rollout of private charge points, of which there are 6.5 million worldwide.

"I view this as an organic step in the right direction, but not a revolution with big winners or losers," said Thomas Daiber, founder of e-mobility advisory firm Cosmic Cat, of the German plan.