The capital forecasts its hydrogen use for road transport and power generation to reach 50 tonnes a day by 2023, and 135 tonnes by 2025. 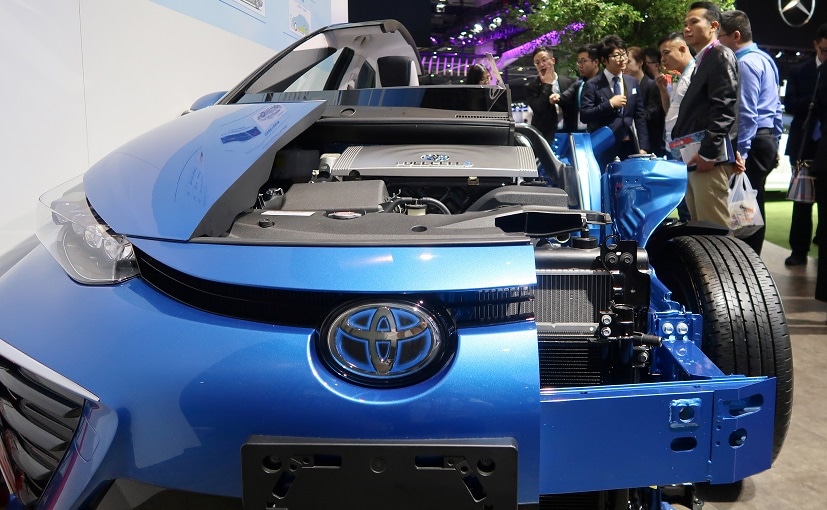 View Photos
China is aiming for carbon-neutrality by 2060.

The city of Beijing aims to have over 10,000 fuel cell vehicles on the road and build 74 hydrogen filling stations by 2025, as the Chinese capital maps out an ambitious plan to develop the low-carbon fuel, state media reported on Thursday. China is the world's largest green house gas emitter but is aiming for carbon-neutrality by 2060. It is leading the global expansion in renewable energy like solar and wind power, and has in the last few years begun early planning for venturing into hydrogen.

Many provinces and cities are scrambling to map out hydrogen plans and are calling for state subsidies to help spur the sector. The capital forecasts its hydrogen use for road transport and power generation to reach 50 tonnes a day by 2023, and 135 tonnes by 2025, Beijing Daily reported, citing a local government draft plan for 2021-2025. 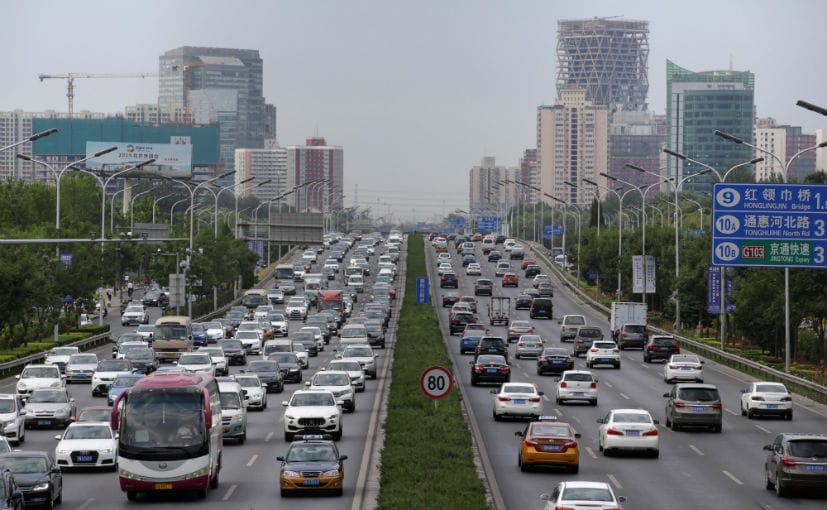 The city of Beijing aims to have over 10,000 fuel cell vehicles on the road by 2025
Photo Credit: Reuters

Part of the new hydrogen vehicle fleet would be those deployed for the 2022 Winter Olympics Games due to take place in and near Beijing, before being expanded to ply highways in the Beijing-Tianjin-Hebei region to replace heavy-duty trucks powered by diesel fuel.

At the end of 2020, China had fewer than 10,000 trucks and buses powered by hydrogen, with annual use of the fuel at 3,000 tonnes, the world's second-largest after the United States. Beijing-based commercial vehicle maker Beiqi Foton Motor said last September it aimed to sell 4,000 hydrogen vehicles by 2023, and 15,000 such vehicles by 2025. Beijing will source part of the hydrogen production from Yanshan Petrochemical Corp, owned by state refiner Sinopec Corp, which wants to become China's No.1 hydrogen player.