The advent of 5G could allow passengers to access content such as karaoke or soap operas on the move, said Didi President Jean Liu . 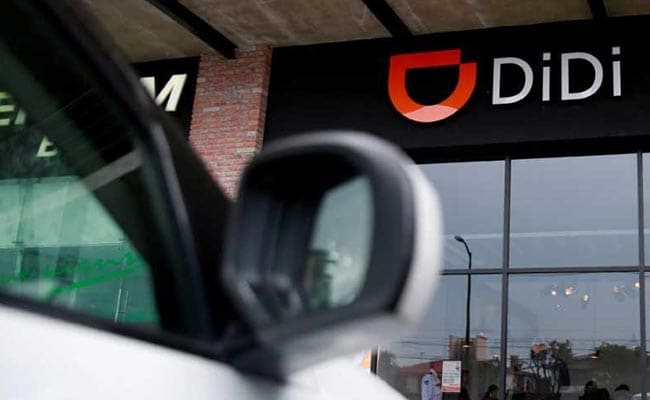 Chinese ride-hailing service Didi Chuxing could start offering advertising and other services once the rollout of 5G technology speeds streaming and web-based products for mobile users, its president said on Friday.

Unlike many other Chinese technology businesses that have expanded into multiple revenue streams, Didi has so far focused mainly on its core ride-hailing operations, which are now available outside China in countries including Japan and Costa Rica.

"It's not our current focus yet. However, when 5G comes, when the experience inside the car can be significantly improved, we think we can have better content," said Didi President Jean Liu when asked why the company does not capitalise on its millions of customers through additional services such as advertising.

The advent of 5G could allow passengers to access content such as karaoke or soap operas on the move, she told a panel at the New Economy Forum organised by Bloomberg in Beijing.

"We have a lot of good content in China, but to make it happen inside a car requires better technology."

China has accelerated its expansion of 5G ultra-fast mobile internet services this year, with state telecoms companies unveiling phone plans this month. Authorities also say they will install more than 50,000 5G base stations across 50 cities by the end of the year.

The 5G services are also expected to support technologies such as self-driving vehicles.

Didi said in August that it plans to start using some self-driving vehicles in Shanghai and hopes to expand the service abroad in 2021.

When asked whether Didi planned to enter the United States, Liu said it is a "very crowded" market.

Harley-Davidson Street 750 To Be Discontinued
Subscribe to Our Newsletter
Over 1.5+ Lakhs subscribers
Thank you for Subscribing to Us