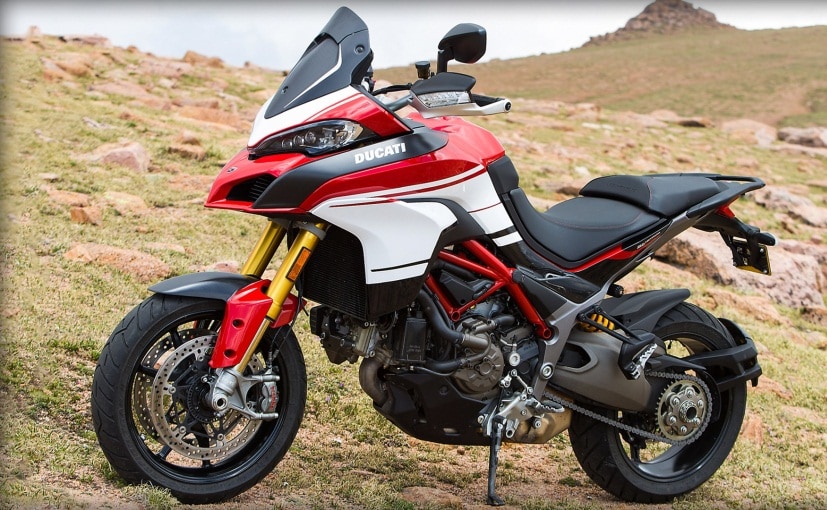 
0 Comments
The 2016 Ducati Multistrada Pikes Peak edition celebrates the centennial of the Pikes Peak International Hill Climb (PPIHC). Ducati is the official partner of the historic race and announced that the limited edition Pikes Peak 100th Anniversary Replica Kit for the 2016 Multistrada. The limited edition version also commemorates the Italian manufacturer's six victories at PPIHC and the current course record. 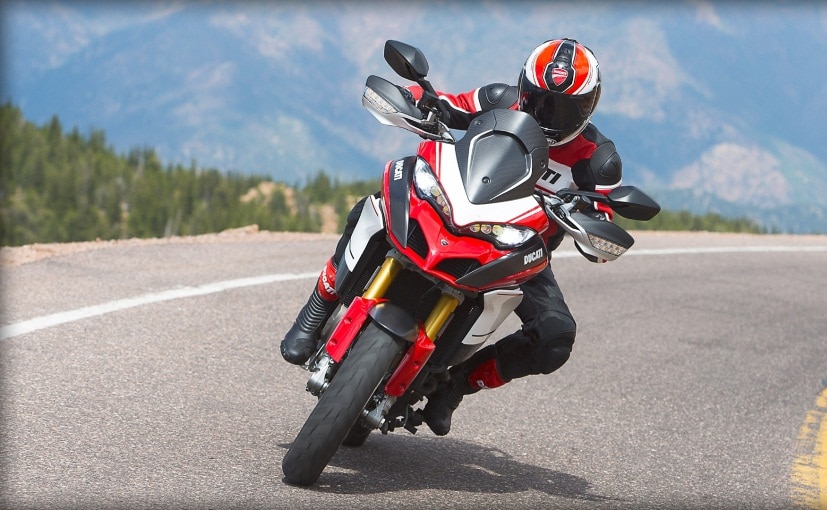 Speaking on the launch, Ducati India Managing Director, Ravi Avalur said: "The Multistrada 1200 Pikes Peak is a motorcycle in which touring capability meets performance. With its race inspired looks and cutting edge technology, the Pikes Peak is in a league of its own and we're sure enthusiasts will appreciate this version of the Multistrada." 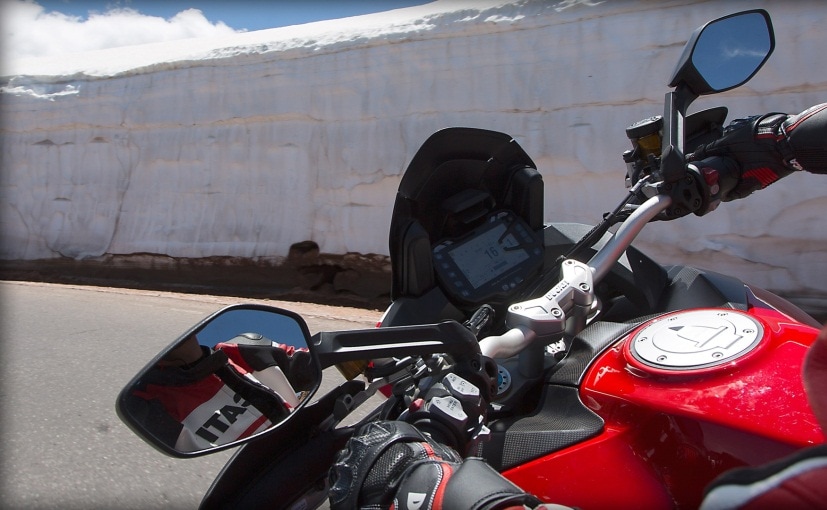 One of the most challenging races both mentally and physically, competitors from all over the world have come to the hill climb that has unpredictable weather conditions and 156 treacherous turns to offer. The rider that manages to conquer these making their way to the 14,115-foot summit is crowned with the title 'King of the Mountain'. The Multistrada 1200 has been a recipient of multiple victories since 2010 and the Pikes Peak limited edition represents Ducati's racing heritage. 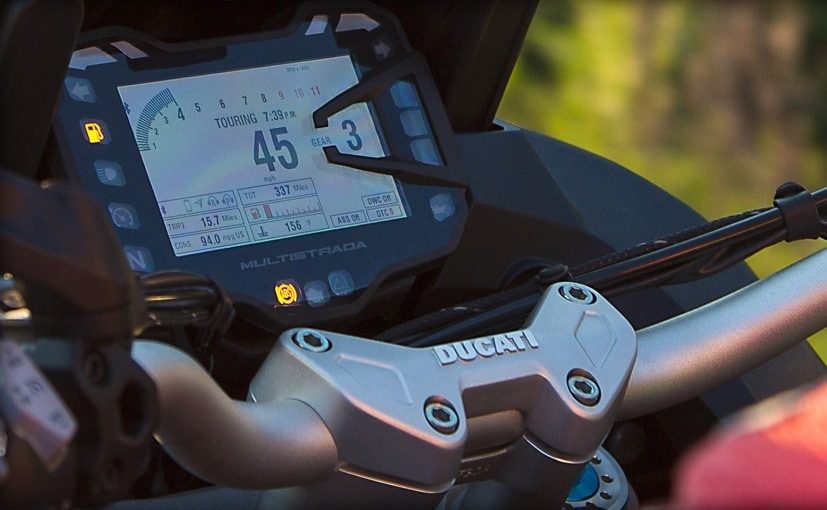 The Multistrada 1200 Pikes Peak is loaded with electronics 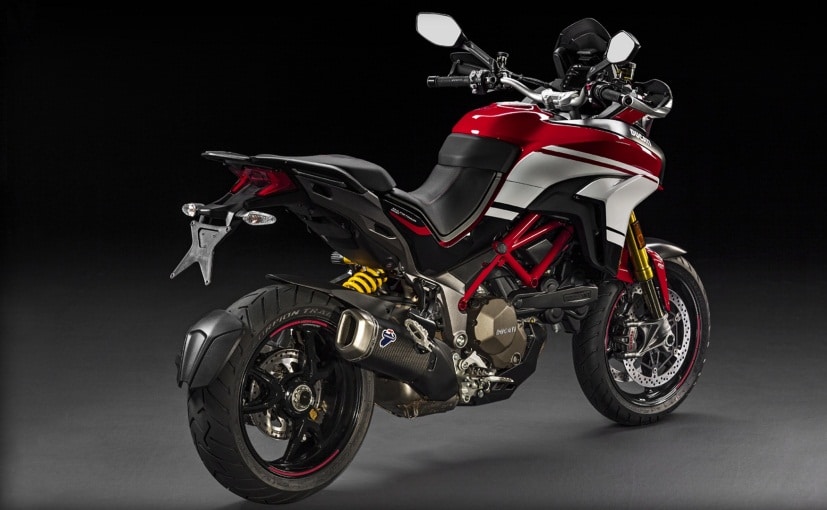 Power on the Ducati Multistrada 1200 comes from a Testastretta DVT L-Twin engine that produces 158hp of power at 9500rpm and 136Nm of torque at 7500rpm. The motor is paired to a 6-speed gearbox and comes with multiple riding modes, 5-inch digital display, full LED headlamps, Ducati Multimedia System, cornering ABS, Ducati Traction Control, Ride-by-Wire, cruise control and much more.