Honda Motorcycle and Scooter India (HMSI) has announced big plans for India with plans to manufacture big bikes in India, which are currently either assembled from CKD kits or imported as CBUs. 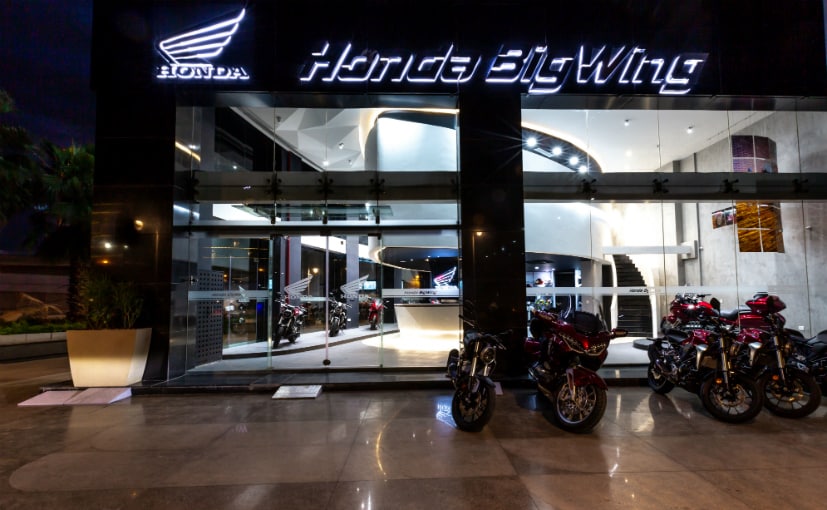 Honda Motorcycle and Scooter India (HMSI) has announced an aggressive growth plan for motorcycle enthusiasts in India, to introduce new models under the Honda BigWing portfolio of premium motorcycles. Under the aggressive new plans, Honda has announced that the company will focus on manufacturing big bikes in India, from the current assembly and import operations under completely knocked down (CKD) kits and import of completely built units (CBU). According to HMSI, the company will focus on "Make in India for the world" with this new initiative, without specifying which models will be exclusively manufactured in India and when manufacturing will actually commence.

"Globally Honda has a strong legacy of fun riding - be it for fun urban riding, supersport racing, luxurious touring or even off-roading. Starting April 2019, Honda spearheaded its new premium bike business identity under Silver Wing-Mark branded as Honda BigWing. Honda will unleash Phase II of its premium business vertical in the new BS-VI era. Customers can expect double the fun with 13 iconic global models including 5 brand new models. This will be supported by exclusive network for sales and service in 75 cities," said Yadvinder Singh Guleria, Senior Vice President - Sales and Marketing, Honda Motorcycle and Scooter India. 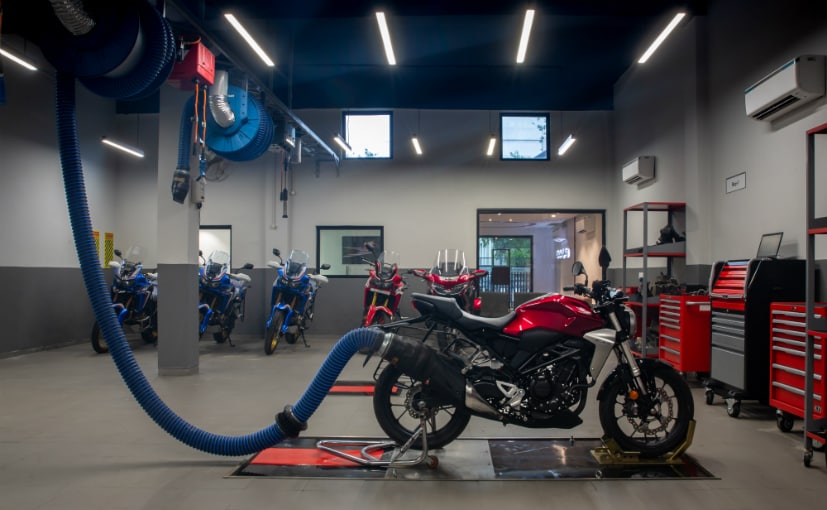 Honda's new premium bike business identity, branded as Honda BigWing, will be strengthened with the pan-India network for sales and service expanded from 23 to 75 cities. The BigWing portfolio will be extended from the existing 7 models to grow to 13 models by the next financial year, Honda announced at the EICMA 2019 motorcycle show in Milan, Italy. The company is expected to launch five brand new models for the Indian market under its Honda BigWing initiative, and all existing models ranging from 300 cc to 1,800 cc displacement, essentially the Honda CB300X to the Honda Goldwing, will get brand new with global updates. 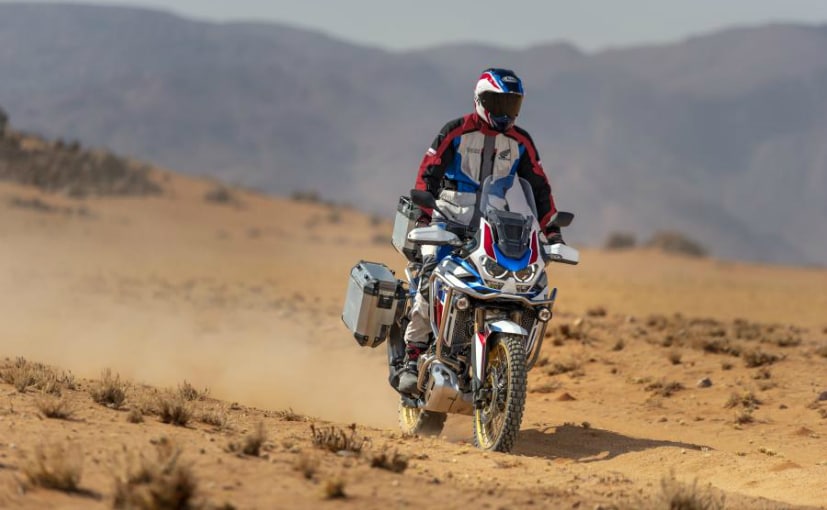 HMSI has recently revamped its big bike vertical with several high profile appointments to aggressively get into the premium motorcycle segment. So far, Honda's big bike sales has been a small percentage of overall volumes, and HMSI has been more or less a mass market player in the commuter motorcycle and scooter segment. With the aggressive push into the premium segment, HMSI will look to offer customers extremely good value-for-money products in the premium segment, as well as good after sales experience across the Silver Wing Mark dealerships, earmarked for Honda's premium bikes.