Electric MINI To Be Unveiled In July 2019

According to the company, the electric concept brings 'the iconic design, city-dwelling heritage, and customary go-kart feeling' into the modern motoring era. 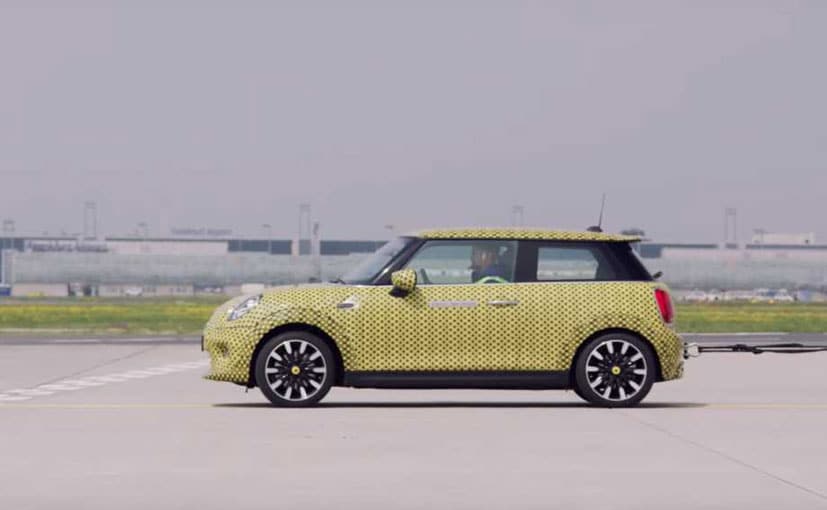 Mini is all set to showcase its first ever production electric car on July 9, 2019. The company had first showcased the MINI E pilot project exactly ten years ago and the MINI Cooper S E Countryman ALL4 plug-in hybrid model went on sale in 2017. The MINI with battery-electric drivetrain then, represents the next stage in the electrification of the MINI. The MINI Cooper SE will go into serial production at the British plant in Oxford as of November 2019. It is based on the Mini 3 door and combines emissions-free driving with the brand's characteristic go-kart feeling, premium quality and expressive design. After the BMW i3 it is the second purely electrically powered model within the company's premium automobile portfolio. Helping the Mini Cooper SE perform its muscle car role, the performance characteristics of the electric motor combine spontaneous power delivery with a high level of torque available directly from standing. 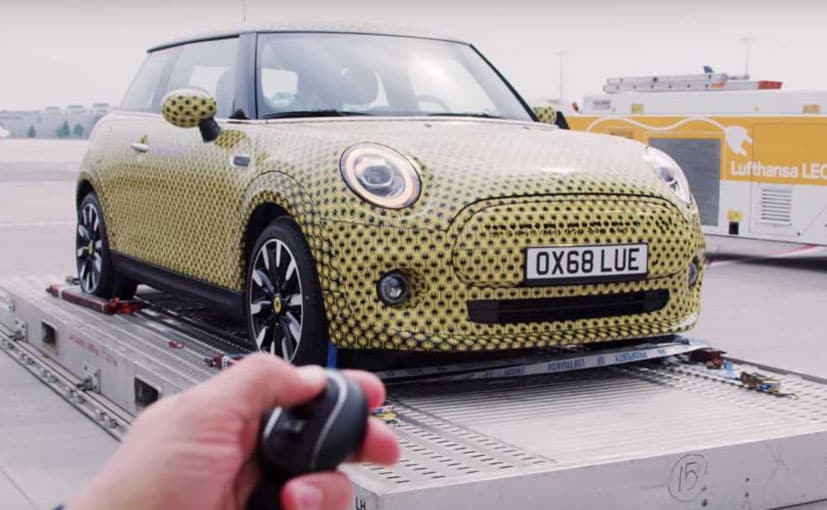 Although the company has not revealed any details for the electric mini, the iconic car maintains its traditional design while also keeping up with the future. According to the company, the electric concept brings 'the iconic design, city-dwelling heritage, and customary go-kart feeling' into the modern motoring era. Up front, the closed-off grille and simulated air intakes remind that this is an electric car. There are no exhaust outlets, but a tweaked rear clip with a rear diffuser giving the car a muscular look. The bolt-on side panels are made of fiberglass in order to keep the overall weight of the car under check. MINI EV Concept gets LED taillamps that make an interesting Union Jack pattern.