eMotion Surge Electric Motorcycle: All You Need To Know

Here is everything that you need to know about the eMotion Surge electric motorcycle. 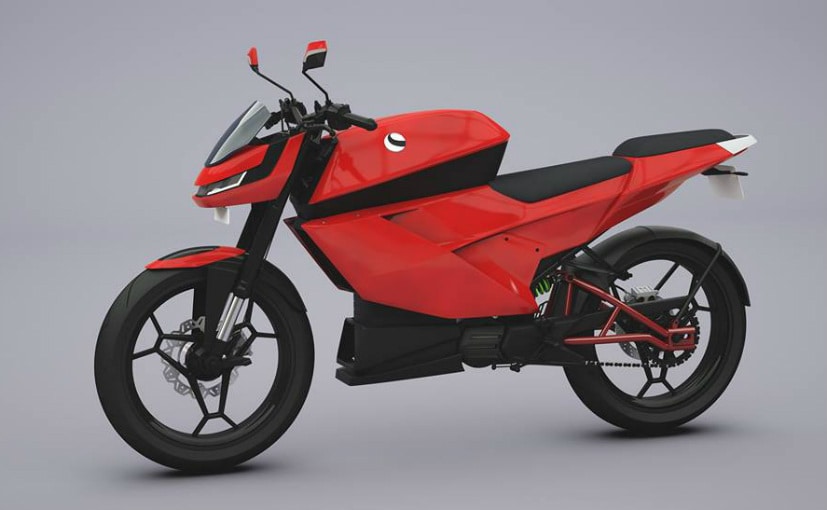 Coimbatore based eMotion Motors, an electric two-wheeler manufacturer recently revealed the renderings of the Surge, which, the company says, is the first ever geared electric motorcycle. It is heartening to see companies such as eMotion, Ather, Okinawa, Hero Electric and other companies bringing electric mobility to India and all of them being Indian companies as well. It is about time we embrace electric mobility. Coming back to the eMotion Surge, it is still unconfirmed whether the bike will go into production or not, but we would love for it to see the light of the day soon. Here is everything you need to know about the eMotion Surge electric motorcycle.

It has a 40 Ah lithium-ion battery pack which will give it a range of 100 kilometres on a single charge. The company will also offer a range extender battery pack, which will extend the range on the bike to 200 kilometres. The battery will have an express charging time of 30 minutes. 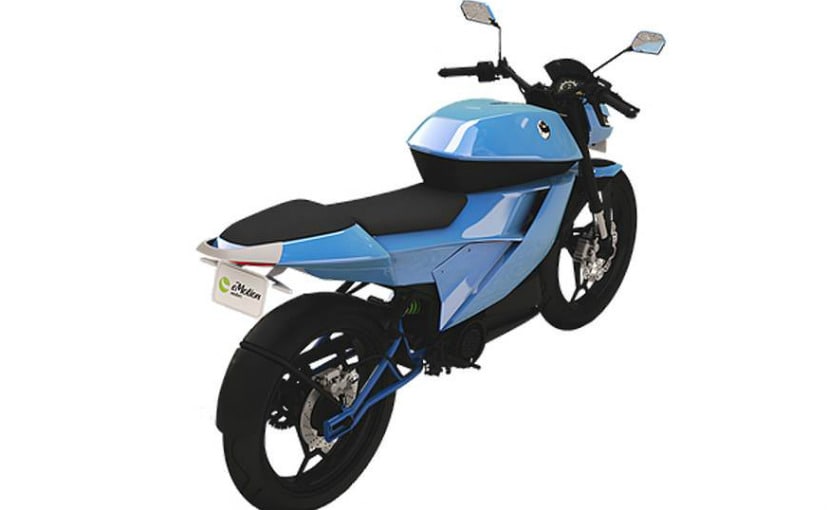 The company says that the bike will have a top speed of 120 kmph and will do the 0-60 kmph sprint in less than 4 seconds. The Surge makes 28 Nm of torque at the motor and an astounding 517 Nm at the wheel. Now we know where it gets its name from! The eMotion Surge was developed over a period of seven years and has undergone 30,000 kilometres of rigorous testing.

Like many other electric two-wheelers, the eMotion Surge too will support smartphone integration. The bike will also have a 7-inch LED touchscreen instrument panel, which will show all sorts of information needed by the rider.

Some of the features of the bike include over-the-air updates, geo-fencing, navigation, cloud-connectivity and anti-theft tech as well. The company will also offer a low-speed reverse gear on the bike. Talking about gears, the bike will have a 4-speed manual transmission as well, which should up the fun quotient when riding the bike. There will also be customised riding modes along with a storage space which will be big enough to swallow a normal sized helmet.