Kinetic Groups MotoRoyale brand will be adding three new motorcycle brands under its umbrella including FB Mondial, Hyosung and SWM. There are 7 bikes lined up for launch as well. 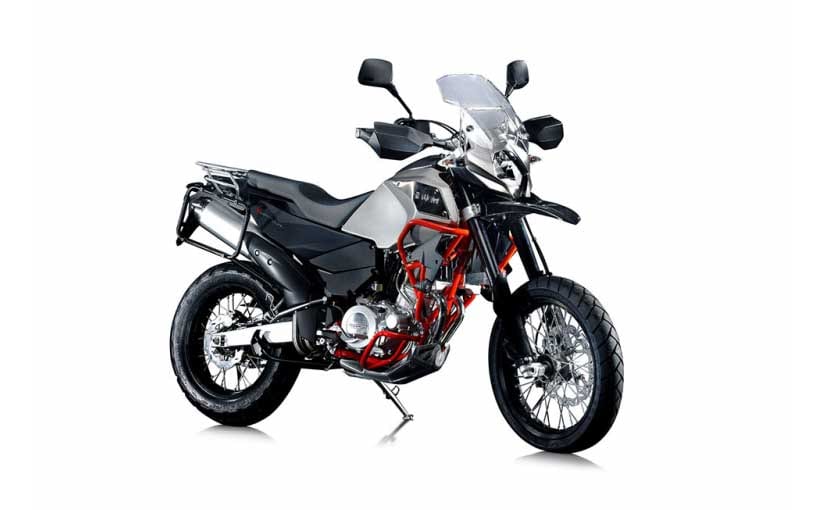 Pune-based Kinetic Group's multi-motorcycle-brand unit 'MotoRoyale' has scheduled a major announcement later this week on October 11, 2018. The company, which imports and operates with brands like MV Agusta and Norton in India, is all set to introduce a host of new motorcycles and manufacturers under its wing. CarAndBike can confirm that the manufacturer will be announcing three new motorcycle brand partnerships and seven new bike launches on the event day. This includes brands like SWM, FB Mondial and Hyosung, and a host of bikes under these manufacturers. 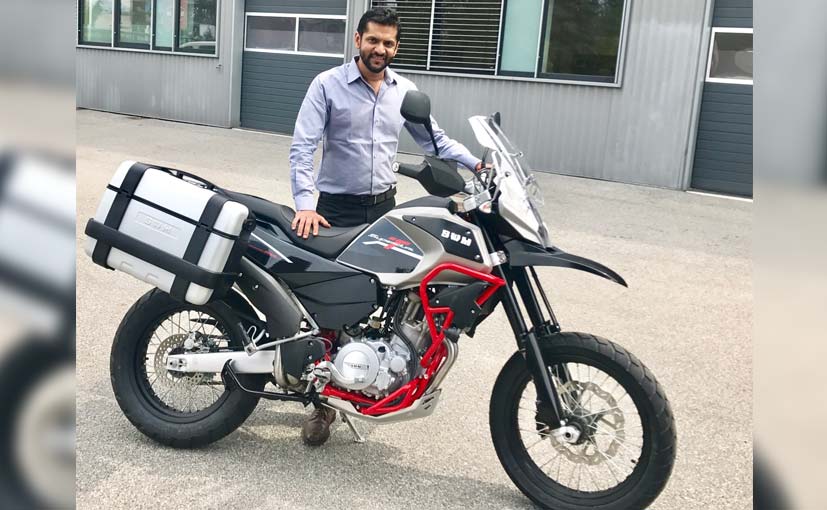 The SWM brand was announced to come to India last year in a tie-up with MotoRoyale, and the SWM Superdual T was also showcased to potential customers at an event earlier this year in Pune. The SWM Superdual T is likely to go on sale at the event on October 11, and the adventure tourer will take on the Kawasaki Versys 650 and the newly launched Suzuki V-Strom 650 XT in the segment.

SWM or 'Speedy Working Motors' is an Italian motorcycle maker and known for its range of enduro, motocross and off-road motorcycles since its first began operations in 1970. Similarly, FB Mondial is another niche motorcycle maker from Italy and MotoRoyale will be retailing a host of products from this brand as well. Lastly, South Korean bike maker Hyosung will finally receive a new lease of life under the MotoRoyale brand. 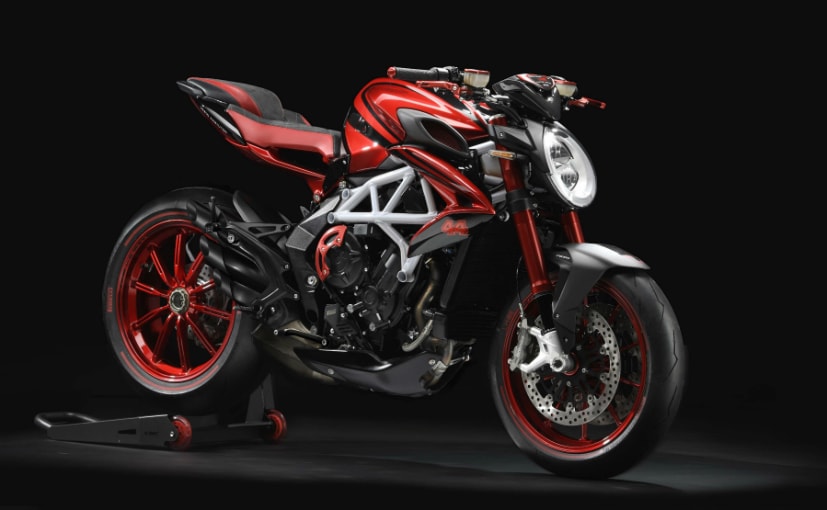 Having been operating in a partnership with DSK MotoWheels since its last outing in India, the latter's financial issues left the Korean brand in the doldrums, but has now been taken up by MotoRoyale that will be catering to existing and new cutomer needs. The Hyosung GT 650 and the Hyosung Aquila Pro 650 could be re-introduced under the MotoRoyale name. It is likely that the company will announce motorcycles from each of its brands for India.

In addition, the MV Agusta brand is likely to see some shake-up with new launches. The list is likely to include the MV Agusta Brutale 800 RR streetfighter and the MV Agusta Turismo Veloce 800 adventure tourer. There's also the locally assembled Norton Commando and Dominator that could be finally launched in the country, as originally announced.

With five global brands under the its umbrella, the event will see the Kinetic Group shed more light on its expansion plans as well for the coming years. All the bikes will be sold exclusively via the MotoRoyale outlets across the country. Make sure to keep watching this space for all the details.