Alex Albon of Toro Rosso has been promoted to senior team Red Bull Racing and will be replacing Pierre Gasly, with the stakes higher than ever for the energy drinks team for this season. 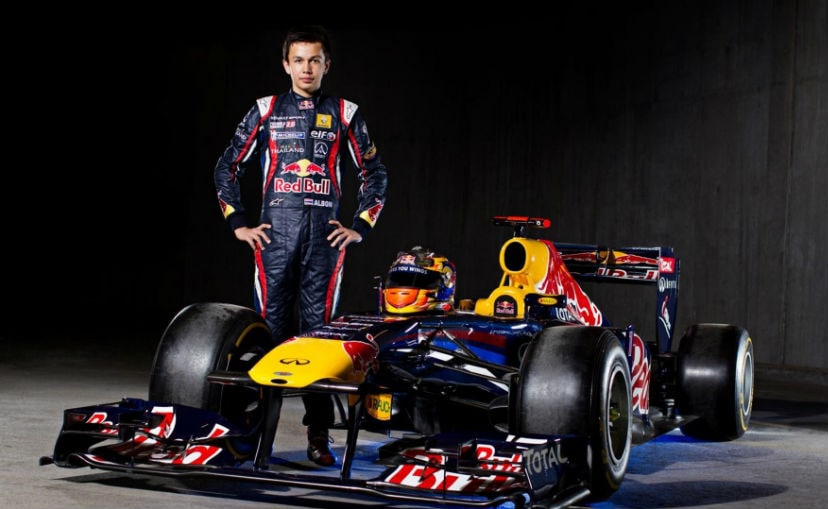 View Photos
Albon was the runner-up in F2 in 2018, which earned him the drive at Toro Rosso this year

Red Bull Racing has promoted Alexander Albon to the A-team with the young driver replacing Piere Gasly from the Belgian Grand Prix onwards. As much as the announcement comes as unprecedented, it is not surprising given the team's history of pulling moves like this. The swap will see Albon driving alongside Max Verstappen at Red Bull, while Gasly has been demoted to Toro Rosso and will drive alongside Daniil Kvyat till the remainder of the year. He was pulled in as a replacement to Daniel Ricciardo for 2019, having been racing for Toro Rosso, the previous year. However, Gasly's poor performance seems to have left Red Bull Racing with little patience, especially with the stakes higher than ever for the team this season.

Both Verstappen and Gasly had a promising start to the 2019 F1 season, but it has been the former that has moved up to greater strides in the 12 out of 21 races so far. The disparity can been seen in the form of both drivers with Verstappen having three podiums and two wins this season, as opposed to Gasly scoring no podiums and just finishing within points. The difference is far more stark when you realise that the Dutchman has a total of 181 points and is placed third in the driver standings, just seven points off from Valtteri Bottas. Meanwhile, the Frenchman has only 63 points to his name and is placed sixth.

Verstappen's stupendous race has really raised the stakes for Red Bull this year, and the team is looking at a fair chance to pass Scuderia Ferrari to take the runner-up spot behind Mercedes in the Constructors' standings for 2019. This means that the points do matter, more than ever, and a fast performing driver can certainly make that chance into a reality for the team. Alex Albon comes from a year at Toro Rosso in Formula 2, and the promotion to Red Bull is a dream come true. The British-born Thai driver managed to impress the head honchos at Red Bull with his maturity and speed at the paddocks, which found him more suitable for the job. Albon has scored 16 points across all the races so far with a best-ever result of sixth in the wet German GP. This is not the first time though that Red Bull has pulled a move like this. The team famously demoted Kvyat from the A-team to Toro Rosso after a string of bad races in 2016, a move which brought Verstappen to the big league. All drivers signed up with Red Bull can be rotated between the senior and junior teams, according to the energy giant.

In a statement, Red Bull announced, "Red Bull are in the unique position of having four talented Formula One drivers under contract who can be rotated between the [senior Red Bull] Team and Toro Rosso. The Team will use the next nine races to evaluate Alex's performance in order to make an informed decision as to who will drive alongside Max in 2020."

A strong performance from Albon this season will result in a drive with the senior team for 2020. However, Albon will have to ward off the pressure that comes with a team like this and the need to adapt to the car that he hasn't tested ever. Despite Kvyat's podium finish and a total of 27 points for this season, the team has went ahead and shown faith in Albon. The following races will decide if this move is a masterstroke or a gamble gone wrong.