Under the revised terms, FCA will cut from 5.5 billion euros ($6.5 billion) to 2.9 billion euros the cash portion of a special dividend its shareholders are set to receive on conclusion of the merger.

Shares in Fiat Chrysler (FCA) rose sharply in Milan on Tuesday after the car maker and French partner PSA revised the terms of their merger deal, with FCA's shareholders getting a smaller cash payout but a stake in another business. FCA and PSA, which last year agreed to merge to give birth to Stellantis, the world's fourth largest car manufacturer, said late on Monday they had amended the accord to conserve cash and better face the COVID-19 challenge to the auto sector.

Under the revised terms, FCA will cut from 5.5 billion euros ($6.5 billion) to 2.9 billion euros the cash portion of a special dividend its shareholders are set to receive on conclusion of the merger.

However, PSA will for its part delay the planned spin-off of its 46% stake in car parts maker Faurecia until after the deal is finalised. That means all Stellantis shareholders - and not just the current PSA investors - will get shares in a company which has a market value of 5.8 billion euros.

Based on Stellantis' 50-50 ownership structure, FCA and PSA respective shareholders will each receive a 23% stake in Faurecia. 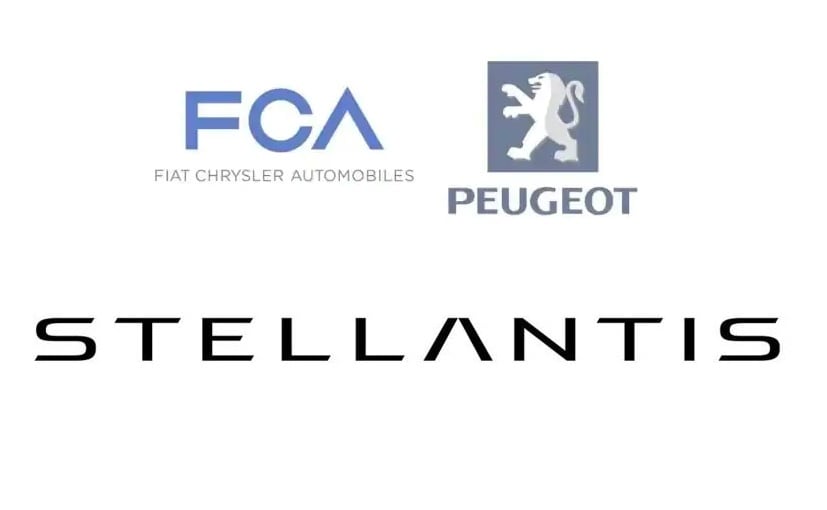 Analysts welcomed the 2.6 billion euros in additional liquidity for Stellantis' balance sheet as well as the increase in projected synergies to more than 5 billion euros from 3.7 billion.

There was also further reassurance as the two companies confirmed they expected the deal to close by the end of the first quarter of 2021.

"All told, the two players emerge as winners," broker ODDO BHF said in a note.

"Of the two, FCA might be a bit more of a winner in the short term given the structure of the deal and the numerous payouts to shareholders to come in the quarters ahead (potentially close to 5 billion euros versus the current capitalization of around 16 billion euros)."

The special dividend for FCA shareholders had proved contentious after Italy offered state guarantees for a 6.3 billion euro loan to the company's Italian business.

"These announcements should, at last, end the debate over the financial terms of the merger, which had become a big topic and was still penalizing the two groups' share performances," ODDO BHF said.

PSA and FCA said they would consider paying out 500 million euros to shareholders in each firm before closing or else a 1 billion euro payout to Stellantis shareholders afterwards, depending on market conditions and company performance and outlook.

Both companies have this year scrapped dividend payments on 2019 results, each worth 1.1 billion euros, as the sector grapples with the pandemic which has sent car sales plunging.

FCA CEO Mike Manley had said last week he and PSA CEO Carlos Tavares were aware of the need for the two firms to get to the merger with the strongest balance sheet possible.

"It was a courageous and realistic move by management given the need to hang on to liquidity," Roberto Lottici, fund manager at Banca Ifigest in Milan, said.