Complying with the new safety regulations, the Force Gurkha off-roader gets ABS across both the three-door and five-door versions and has received a price hike too. 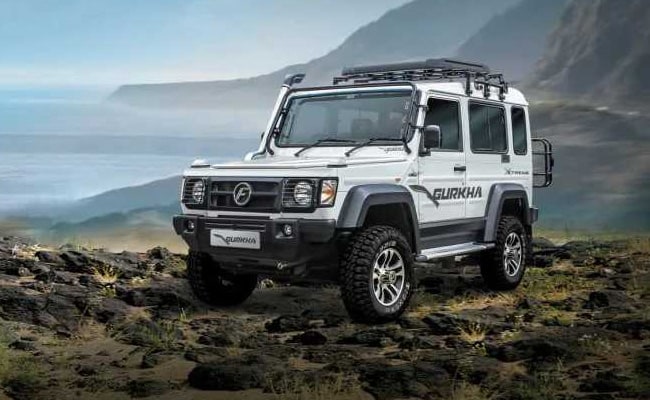 Pune-based Force Motors has introduced the updated Gurkha off-roader in the country with ABS. The new Force Gurkha ABS is priced from ₹ 11.05 lakh, going up to ₹ 13.30 lakh for the range-topping Xtreme 4x4, and is available on both three-door and five-door body styles. Compared to the standard version, the Gurkha ABS is priced at a premium of ₹ 30,000 over its predecessor. The new ABS version is sold alongside the non-ABS Gurkha Expedition variants that start at ₹ 9.99 lakh (all prices, ex-showroom Delhi).

Apart from the inclusion of ABS, not much has changed on the Force Gurkha that continues to draw power from the 2.2-litre diesel engine with 138 bhp and 321 Nm of peak torque. The motor is paired with a 5-speed manual transmission. The base variants draw power from the 2.5-litre diesel engine with 84 bhp on offer. The top-level Xtreme variant gets a bunch additional kit on offer including LED turn indicators, new steel bumpers at either end, thicker footboard and new ORVM decals. The off-roader gets a manual differential lock on both axles, along with a snorkel and protective shielding for the engine underbelly, fuel tank and propeller shaft joints.

That being said, the ABS version we believe is a stop-gap measure till more comprehensive updates are rolled out on the Force Gurkha. The new norms mandate safety features like the driver side airbag, rear parking sensors, speed alert system and seatbelt reminder for the front seats. The updated version is likely to be rolled out in the following months.