The cost of diesel per litre has also been increased to Rs. 69.31 per litre in the national capital and Rs. 73.79 a litre in Mumbai. 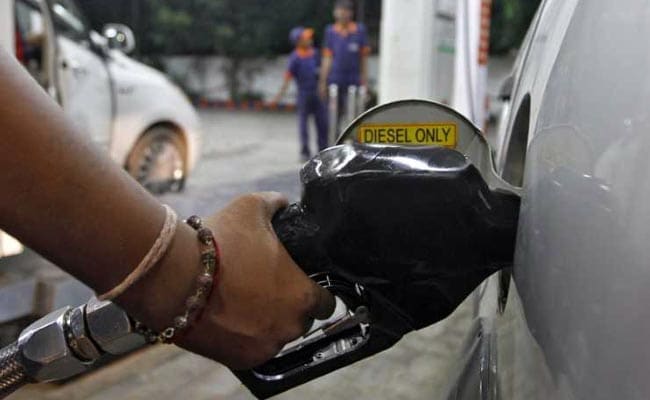 Fuel prices in the country continue to touch yet another peak for the 16th consecutive day, as petrol is being sold at ₹ 78.43 per litre in Delhi while Mumbai retails it at ₹ 86.24 per litre. The cost of diesel per litre has also been increased to ₹ 69.31 per litre in the national capital and ₹ 73.79 a litre in Mumbai. As the Centre has come under the fire over fuel price hike since the past three weeks, Union Petroleum and Natural Gas Minister Dharmendra Pradhan had earlier assured the public that the government will soon take out a solution to tackle this situation.

The Indraprastha Gas Limited (IGL) announced an increase in the prices of Compressed Natural Gas (CNG) as well, as the CNG price in the national capital was hiked by ₹ 1.36 per kg as input raw material got costlier because of rupee depreciation and rise in natural gas price. In adjoining Noida, Greater Noida and Ghaziabad, rates were increased by ₹ 1.55 to ₹ 48.60 per kg. IGL said it will continue to offer a discount of ₹ 1.50 per kg in the selling prices of CNG for filling between 12.30 am to 5.30 am at select outlets.

Also Read: Top 7 Tips To Get Best Fuel Economy From Your Petrol Or Diesel Car

In April, Pradhan had said the Centre and the state governments have been considering bringing the petroleum products under the ambit of Goods and Services Tax.