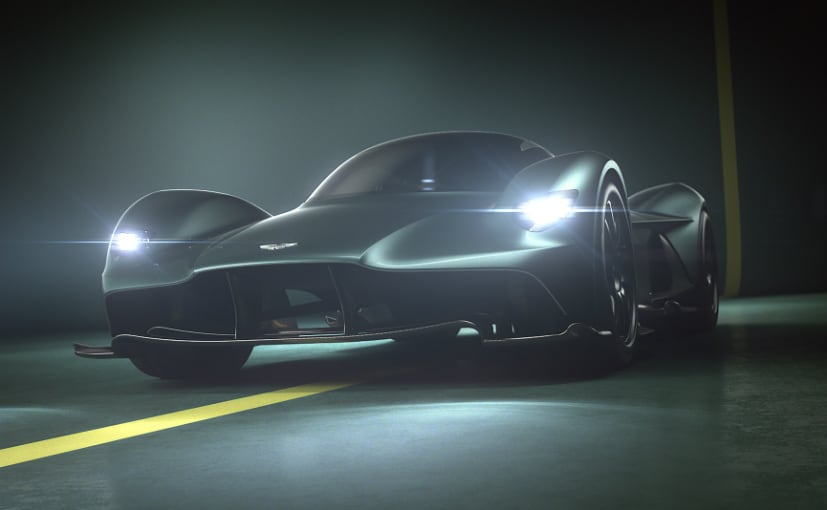 Aston Martin and Red Bull Advanced Technologies have been working on the AM-RB 001 hypercar for quite some time now. And its workings have been guarded with utmost secrecy too. Aston Martin has now revealed that the AM-RB 001 has been officially named as Valkyrie. In Norse mythology, Valkyrie was a term for the chosen handmaids of Odin, the Nordic deity, who chose fallen warriors on the battlefield and sent them to Valhalla. 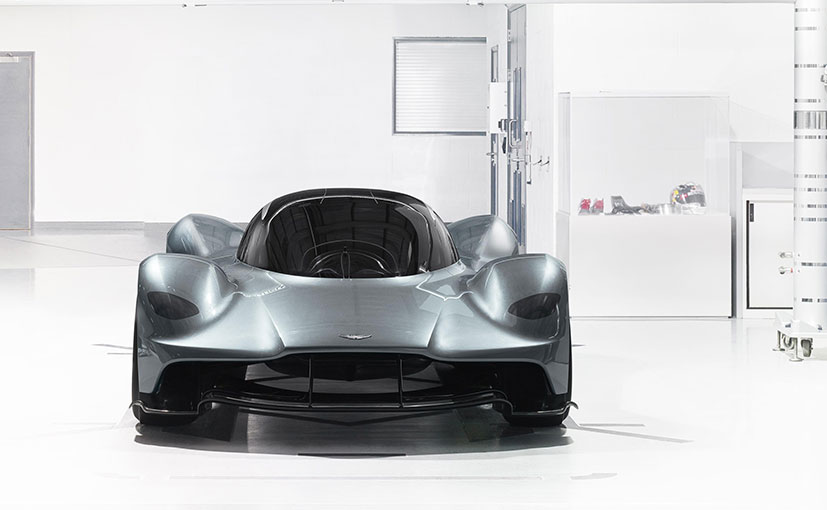 The company says that even though the name 'Valkyrie' is taken from Norse mythology, the car is an epitome of what modern automotive technology can do. Along with Aston Martin and Red Bull Advanced Technologies, AF Racing was also on board for this project as a partner. In this present world of turbocharged engines, Valkyrie will be powered by a naturally aspirated 6.5 Litre V12 engine that has been built by Cosworth and will be coupled with a 7-speed gearbox built by Ricardo engineering. The Valkyrie is rumoured to have a top speed of in excess of 400 kmph. The specific power and torque figures are not known yet. The hybrid battery inside the car has been built by Rimac Automobili. 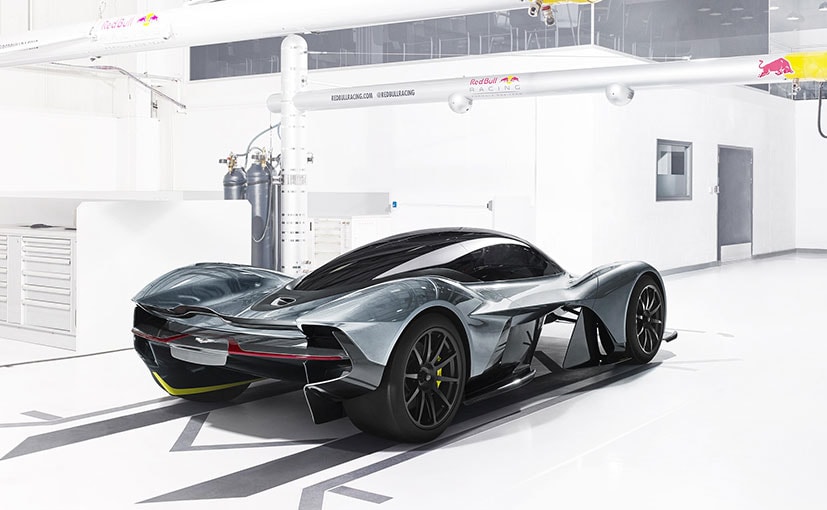 A carbon fibre shell made by Multimatic Engineering is used in the Valkyrie. The company has also worked on the One-77 and the Vulcan. The electronics on the Valkyrie such as the ESP, traction control and the ECU are supplied from Bosch. The Valkyrie was designed by Adrian Newey, former chief designer for Red Bull Racing, when the Red Bull Racing F1 team won four back-to-back F1 titles and constructor's championships.

The company says that only 150 models will be built which includes the prototypes as well. Apart from that, Aston Martin and its partners will build 25 units especially for the racetrack. The first Valkyrie deliveries will be done only in 2019. Yes! Two years from now.