Hero MotoCorp Begins Deliveries Of The Xtreme 200R In India

The Hero Xtreme 200R was recently introduced in India priced at Rs. 88,000 (ex-showroom), and the first examples of the new motorcycle have been delivered in Guwahati. 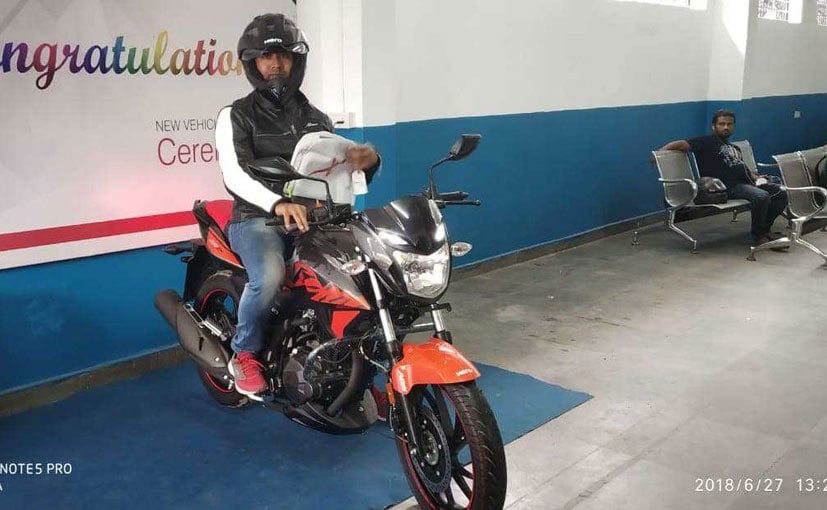 The Hero Xtreme 200R is the bike maker's all-new premium commuter priced at ₹ 88,000 (ex-showroom, North East and West Bengal), and the first examples of the new motorcycle were recently delivered recently in Guwahati. Hero MotoCorp's dealership in the city shared images of customers taking deliveries of the new 200 cc motorcycle. The Xtreme 200R has been a long-awaited offering and is also said to be a turn around product for the company as it makes a comeback to the premium commuter segment. Hero's official website lists the prices for the seven North Eastern states and West Bengal for now, while prices for other states should be announced in the following weeks. 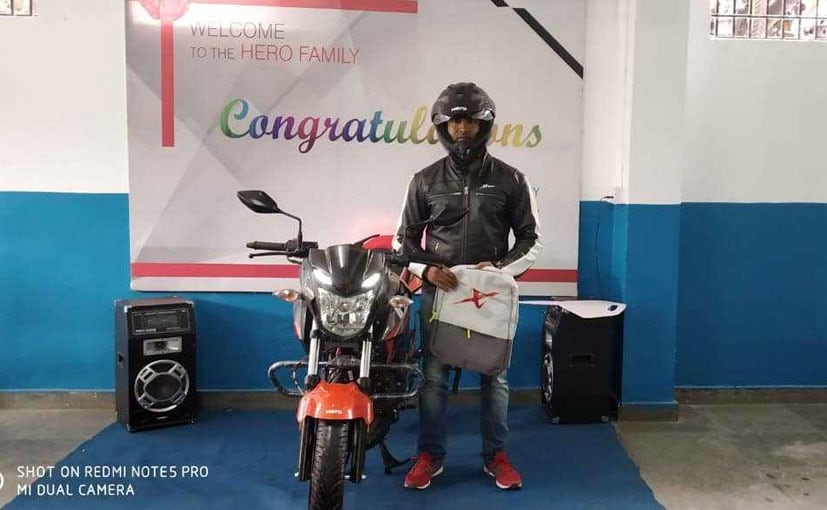 Power on the Hero Xtreme 200R comes from a 200 cc single-cylinder, air-cooled, 2-valve engine tuned for 18.1 bhp and 17.1 Nm of peak torque. The motor comes paired with a 5-speed gearbox, and uses telescopic forks up front and a monoshock unit at the rear. Braking performance comes from discs at either end, while the single-channel ABS unit is offered as standard.

The Hero Xtreme 200R is also loaded with all the essential features including an analog-digital instrument cluster, LED pilot lamps up front, halogen headlamp, LED taillights, dual-tone body graphics, and tubeless tyres. The bike also comes with a 12.5 litre fuel tank, which should make for a decent range on the motorcycle. Furthermore, Hero MotoCorp is offering a five-year warranty period on the Xtreme 200R, which it makes it one of the longest in the segment. 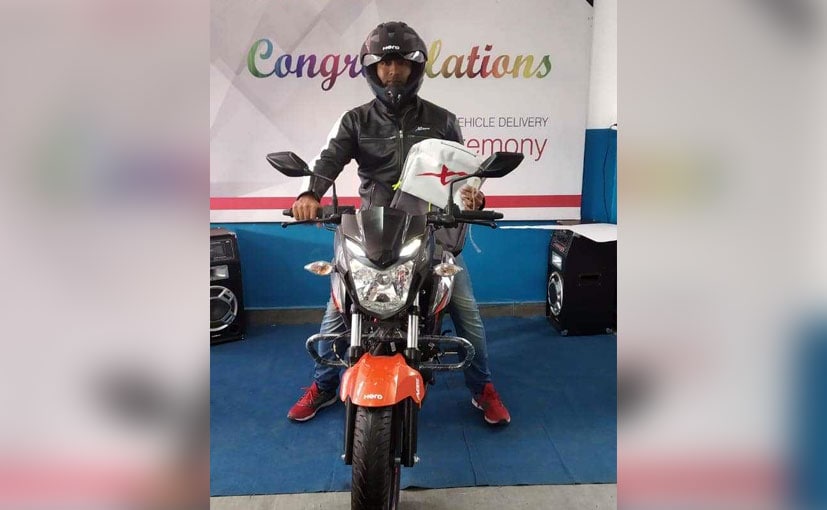 Hero MotoCorp has been aggressive in its pricing for the Xtreme 200R as the bike undercuts most of its 200 cc rivals that are priced at nearly ₹ 1 lakh. Meanwhile, the street-fighter also competes with the 160-180 cc premium commuters in terms of pricing. The bike takes on the Bajaj Pulsar NS200 and TVS Apache RTR 200 4V, both of which are priced at a premium of over ₹ 10,000, while offerings like the Suzuki Gixxer ABS is priced at an identical ₹ 87,250 (ex-showroom). The Xtreme 200R also competes with the TVS Apache RTR 160 and the Honda CB Hornet 160R.

TVS Apache RTR 200 4V
₹ 1.29 Lakh *
View More
Subscribe to Our Newsletter
Over 1.5+ Lakhs subscribers
Thank you for Subscribing to Us