Hero To Launch 15 Products By End Of This Fiscal; All-New Achiever Coming This Month 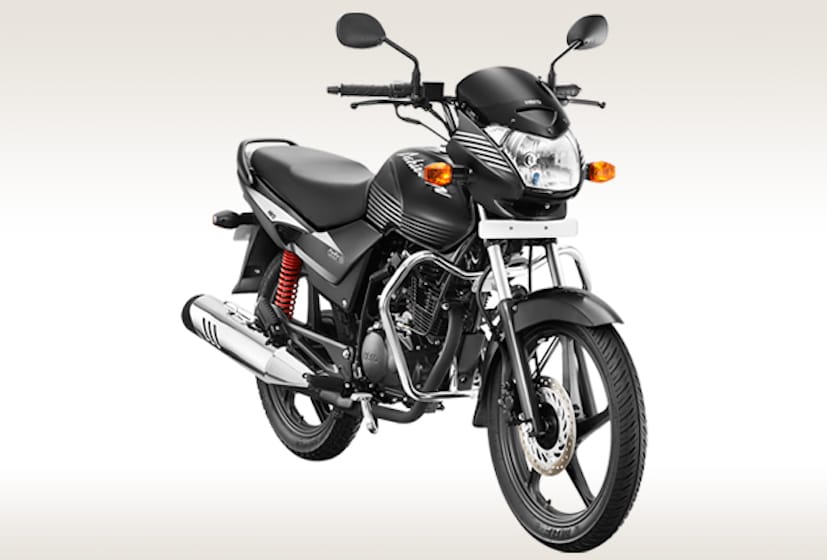 The past years have been eventful for Hero MotoCorp as the company has worked hard on establishing its new product lineup, in addition to the all-new R&D Centre that was inaugurated in Kukas, Rajasthan earlier this year. With the R&D centre in place, the company has now planned an onslaught of products for the remainder of the financial year and will be launching as many as 15 products.

Speaking to the media at the 56th Annual SIAM (Society of Indian Automobile Manufacturers) Convention, Pawan Munjal, Chairman, CEO and MD, Hero MotoCorp said that the company plans to launch 15 products by the end of this fiscal and the first product to go on sale will be the all-new Achiever 150 that is set to go on sale by the end of his September. While the number of updates on the new Achiever hasn't been revealed yet, Mr Munjal did state that the new motorcycle will come equipped with its i3S technology, which is essentially an auto start-stop system for motorcycles and helps 'achieve' (pun intended) a higher fuel efficiency figure. The tech, until now has been seen on the bike maker's Splendor series. 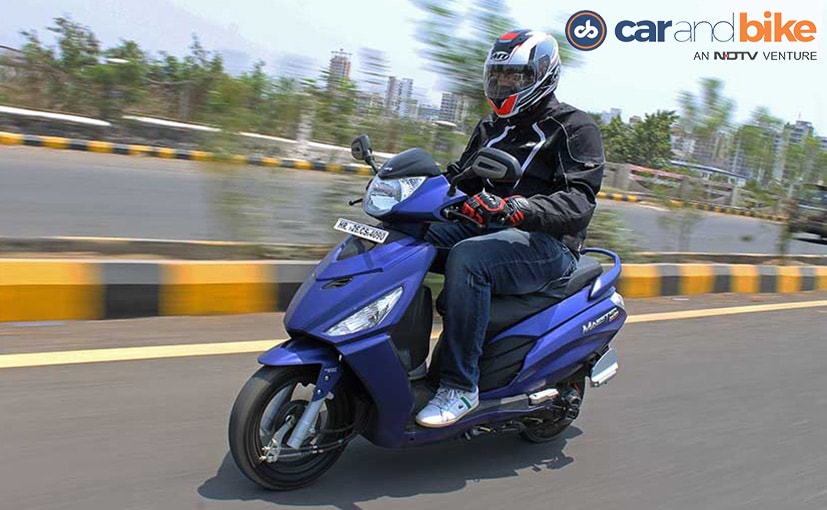 Speaking of which, Mr Munjal further revealed that the Super Splendor will be the next in line to get the i3S technology, while the company's list of launches also includes new scooters. Details though about the new scooters haven't been revealed. At present, the Splendor maker has two all-new scooters - the Maestro Edge and Duet in the market. Hero MotoCorp also revealed that it will be upgrading its complete two wheeler lineup to BS4 over the next four months.

While that the slew of launches are most welcome, enthusiasts waiting for Hero to bring its performance offerings are in a for a disappointment. Mr Munjal stated that the company's plans to introduce the performance motorcycle range has taken a back seat as the two wheeler maker wants to concentrate on its expansion plans to across several markets in India and overseas, while also working on the re-working of policy after GST (Goods and Services Tax) comes in. This means that the company won't bring what it calls the 'EBR Package'. Developed in collaboration with Erik Buell Racing package comprises of products like the highly awaited EBR 250 and Hastur models. This also means that products like the Xtreme 200, XF3R and even the speculative Impulse 250 won't make it to showrooms anytime soon.

Hero MotoCorp is aiming to achieve double-digit growth this financial year and the slew of launches should certainly help the company etch closer to its target. Present in over 33 markets, the company will be opening a plant in Gujarat in the third quarter of this fiscal and another one in Bangladesh in the fourth quarter. The two wheeler maker also has presence in Latin America and recently appointed distributors in Mexico and Argentina, two of the most important emerging markets. The also commenced sales recently in Nigeria.