Honda Cliq Scooter Launched In Tamil Nadu At A Price of ₹ 44,524

Honda has launched the Cliq in Tamil Nadu. The Honda Cliq Price is Rs. 44,524 (ex-showroom, Chennai). Along with the launch, Honda also announced that it is the biggest two-wheeler seller in Tamil Nadu as well. 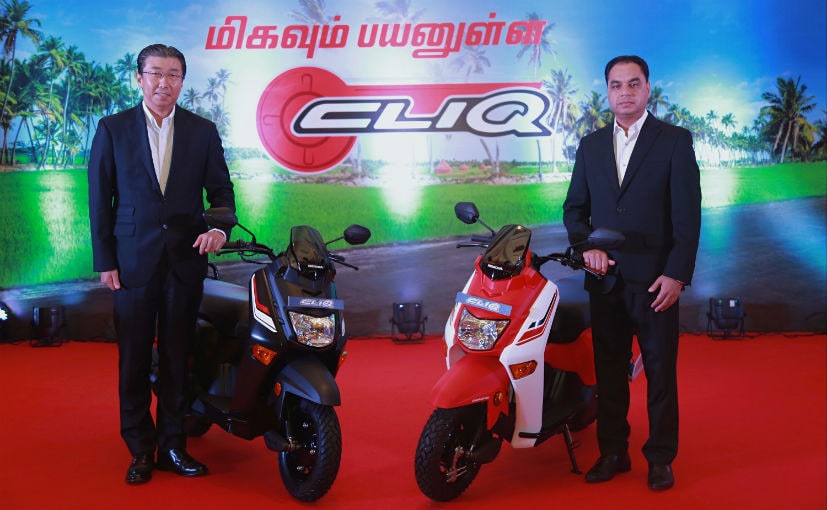 View Photos
Honda launched the Cliq in Tamil Nadu at a price of Rs. 44,524 (ex-showroom, Chennai)

The Honda Cliq scooter has been launched in Tamil Nadu, at a price of ₹ 44,524 (ex-showroom, Chennai). The company is launching the Honda Cliq across India in a phased manner. Honda Two Wheelers also launched the Honda Cliq in surrounding states of Kerala, Karnataka and Telangana recently. (Also Read: Honda Clio Launched In Maharashtra) The company says that the Cliq is most practical scooter in the country and is the first step towards the scooterisation in rural areas. Along with the launch of the Honda Cliq, the company also announced that it has now become the biggest two-wheeler seller in Tamil Nadu.
Also Read: Honda Cliq; All You Need To Know 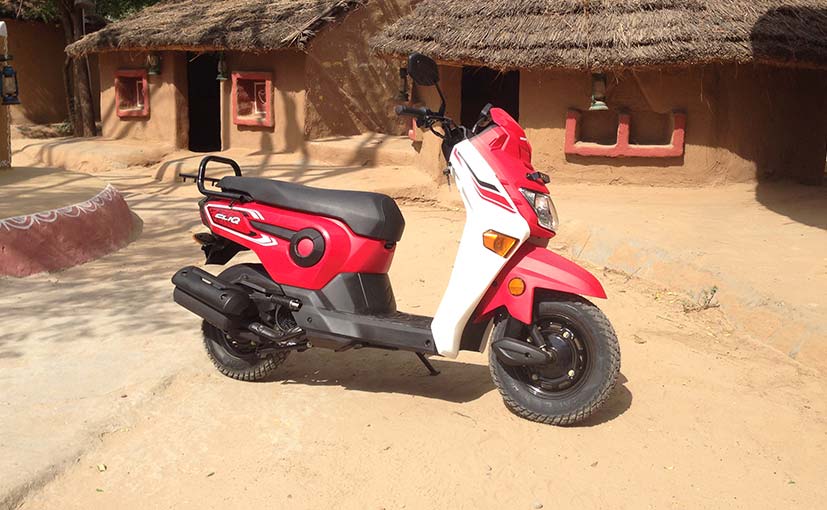 Minoru Kato - President & CEO, Honda Motorcycle & Scooter India Pvt. Ltd. said, "Honda 2Wheelers is not only driving Indian industry momentum but also leading Honda's global two-wheeler business which is conducted in more than 120 countries. Armed with the latest capacity expansion of Narsapura plant, Honda has set its most challenging target of 6 million unit sales in FY'17-18. The 5 southern states alone contribute an overwhelming 28 per cent to all India two-wheeler industry and Honda is a No.1 two-wheeler brand here with 35 per cent market share. Growing almost 6 times that of south 2wheeler Industry at 23per cent against 4 per cent growth of, Honda continues to expand its leadership here. Within South, Tamil Nadu is the biggest 2wheeler market by volumes. It is also India's largest scooter market. Giving further boost to scooterisation in the state, today we are launching Honda Cliq - our next revolutionary product in the 100-110cc two-wheeler segment."
Also Read: Honda Cliq Review 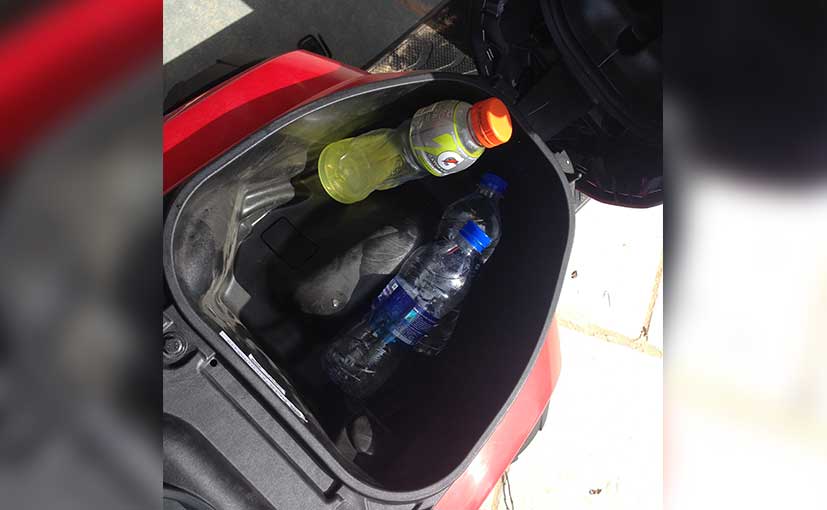 The Honda Cliq is the first ever scooter to get rugged block-pattern tyres, which offer better grip and are more durable. Honda also offers features such as mobile charging socket, optional accessories and so on. The Honda Cliq is powered by a 110 cc motor which makes 8 bhp and 8.94 Nm of peak torque and has a kerb weight of 102 kg. The Cliq will be available in four colours which are Patriotic Red with White, Moroccan Blue with White, Orcus Grey and Black.