Patent images reveal an electric Honda Super Cub with what seems like a removable battery. 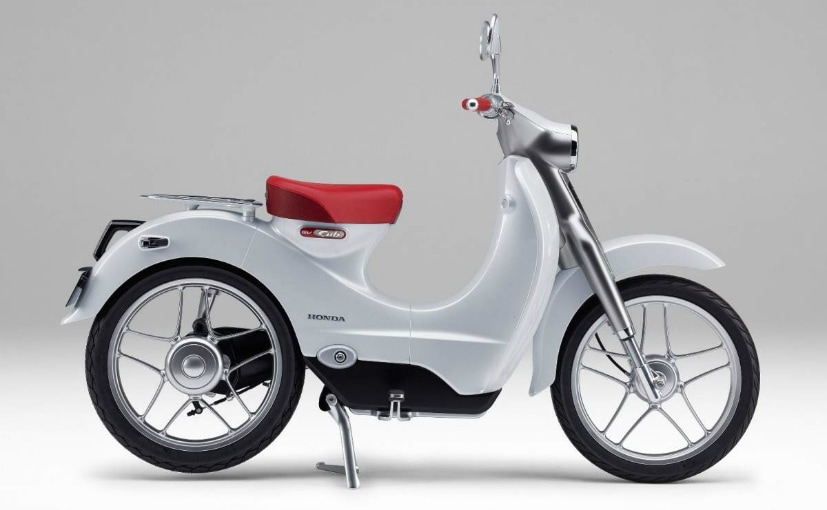 Honda introduced a concept electric scooter as far back as in 2009, with a design based on the hugely popular Honda Super Cub. And now, it seems the electric Super Cub is about to become reality. Patents filed in 2016, and now officially published reveal designs of the electric Super Cub, hinting at the very real possibility that Honda may be working on an electric version of its legendary and most popular two-wheeler model. Patent applications published by the US Patent and Trademark Office show several drawings, not just for the electric Super Cub, but also for the removable battery system that the bike uses. 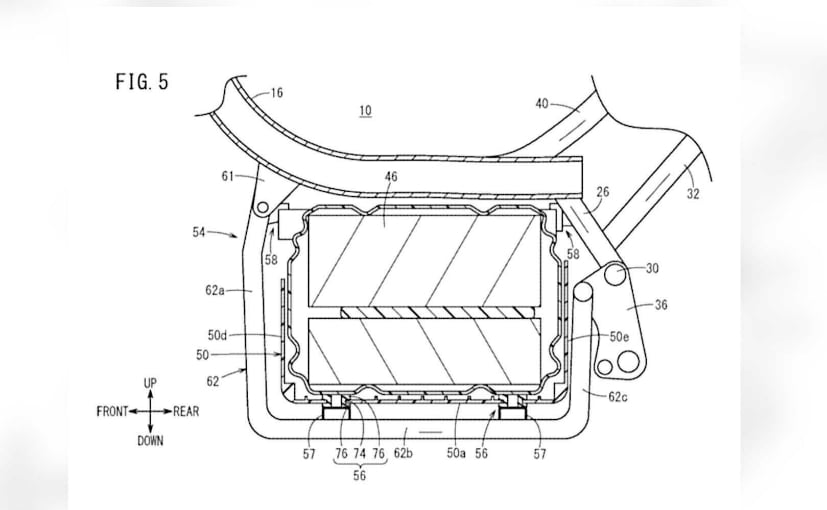 A removable battery will certainly be helpful for owners of the electric Super Cub, who can just remove the battery and put it for charging while attending classes in college, the workplace, or even overnight at home, or the university hostel. The patent designs also reveal where the battery will be installed on the bike, in a case structure, and mounted on the lowest point in the bike's frame, but with a tilting mechanism. So, there are no leads to be clipped on or any terminals to be attached. The battery case can be tilted forward, making the battery easily accessible. 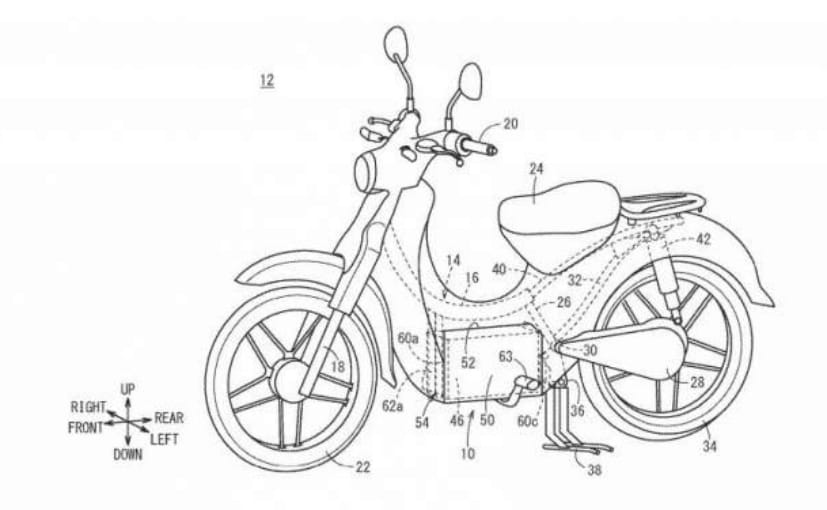 Filing a patent is not always a guarantee of an idea making to production, but the chances of an electric version of a popular model are high