The Honda e, released in Europe earlier this month, is a compact model meant solely for city driving. 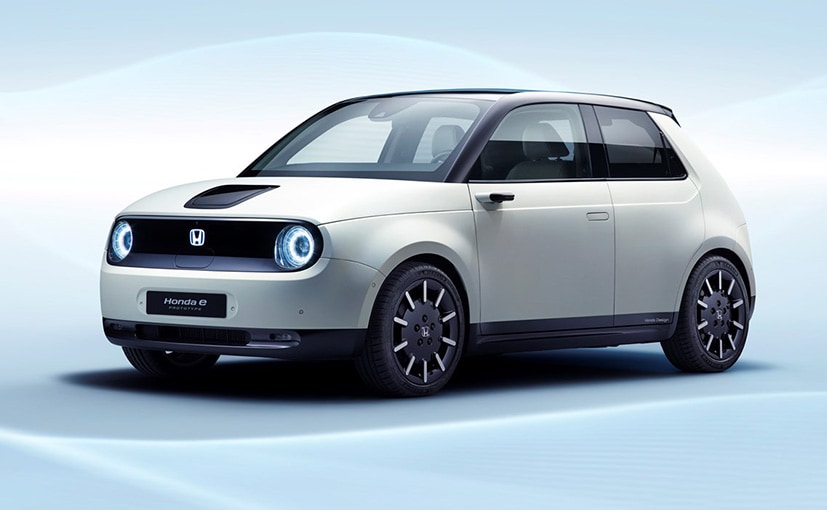 View Photos
The Honda e has a battery capacity roughly half that of the Model 3, driving just 280 km per charge

As many automakers bet on sedans and SUVs in the switch to electric vehicles (EV), Japan's Honda Motor Co Ltd has decided smaller is better for its first-ever all-battery car. The Honda e, released in Europe earlier this month, is a compact model meant solely for city driving. That contrasts with Tesla Inc, whose Model 3 sedan dominates the battery EV market, and others such as Audi AG and Hyundai Motor Co that have focused on SUVs with long driving ranges.

High battery costs have kept EVs at the premium end of the car market, and many automakers are developing bigger, all-purpose models, some of which can drive as far as 570 kilometres on a single charge.

The Honda e, however, has a battery capacity roughly half that of the Model 3, driving just 280 kilometres per charge.

"Most EVs use large capacity batteries, but often, much of that capacity goes unused during city driving," said Tomofumi Ichinose, chief engineer of the Honda e, told reporters earlier this week. 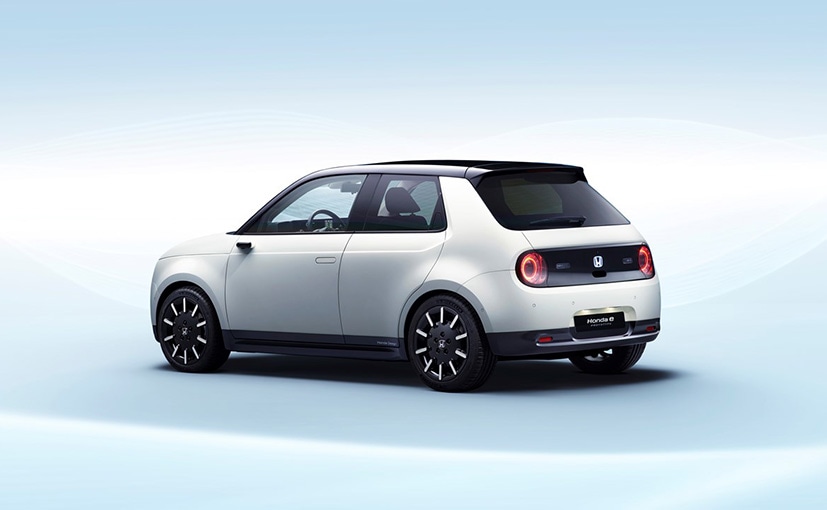 The Honda e will come with a retro, ultra-compact design inspired by the company's classic N360 and N600 models from the 1960s

"We question whether larger vehicles are appropriate for urban areas, and believe that smaller is a better option for cities."

With a retro, ultra-compact design evoking Honda's classic N360 and N600 models from the 1960s, the two-door Honda e is intended as an upmarket city car, whose price tag of around 33,000 euros ($39,000) is higher than Renault's Zoe ZE50, which is roomier and has a longer driving range.

Ichinose said Honda engineers had prioritised accurate and sharp handling to enable easy u-turns in narrow streets. Side mirrors have been replaced with interior displays to avoid bumps and scrapes during parking.

The model will only be sold in Europe and Japan, where it goes on sale in late October. Honda expects annual sales of only around 10,000 in Europe, and 1,000 at home, where it will also introduce the model into its car-sharing fleet.

The automaker said it had no plans to market the car in North America or China, its biggest markets where SUVs dominate.