The Honda H'Ness CB 350 made its global debut today. It will be manufactured in India. Honda says that the prices will start from Rs. 1.90 lakh (ex-showroom). Bookings for the motorcycle begin today onwards and deliveries will begin in a couple of weeks' time. 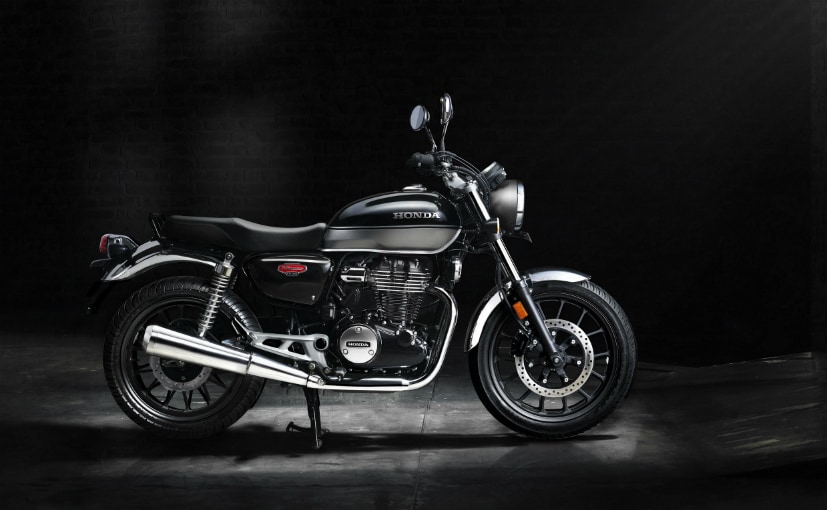 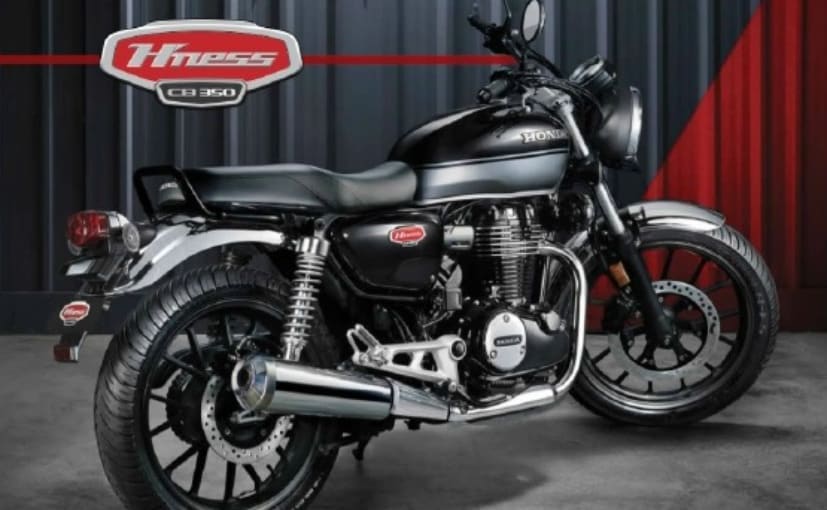 The Honda H'Ness CB 350 will be manufactured in India and the company says that the motorcycle has close to 90 per cent of localisation at present. It will be exported to other countries as well. There will be two variants on offer which are DLX and DLX Pro. The bike gets a 348 cc single-cylinder engine which is BS6 compliant and is air-cooled. It makes 20.78 bhp at 5,500 rpm and 30 Nm of peak torque coming in at 3,000 rpm. The engine is paired to a 5-speed gearbox. 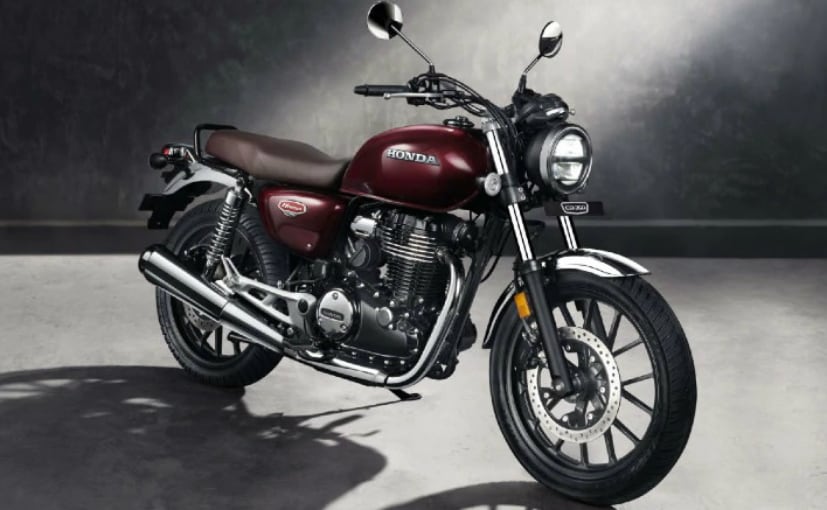