The Svartpilen 701 should be launched in Europe towards the end of 2018 and hit dealerships in early 2019. 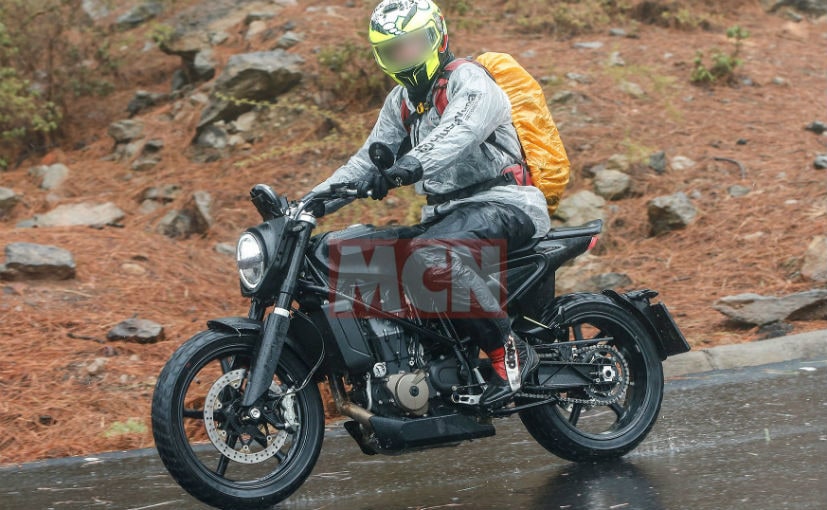 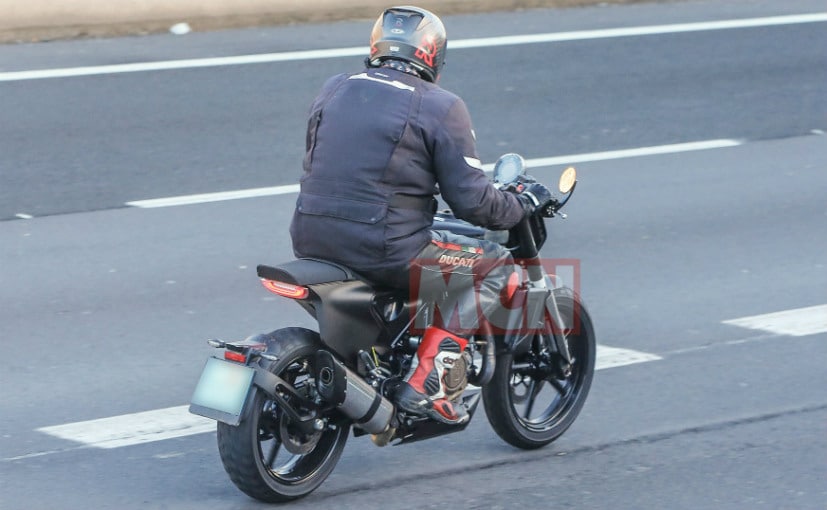 The 701 models use the same engine as the one on the KTM 690 Duke while the 401 models use the engine on the KTM 390 Duke. In fact, Bajaj, which owns KTM, could look at introducing these Huskies in India by 2020. The 701's 693 cc single-cylinder engine makes 73 bhp and gets the full range of features such as ABS, traction control, quick-shifter and an auto-blipper. We expect the Svartpilen 701 be launched in Europe towards the end of 2018 and reach dealerships in early 2019.

As far as these bikes launching in India is concerned, Bajaj had mentioned that it will start manufacturing the 401s in India towards the end of 2019 for exports. In fact, the Svartpilen 401 and the Vitpilen 701 have already been spotted testing in India. Also, it will first launch the 401s and then bring in the bigger 701s.