Hyundai i20 Facelift: All You Need To Know

Here's all you need to know about the Hyundai i20 facelift 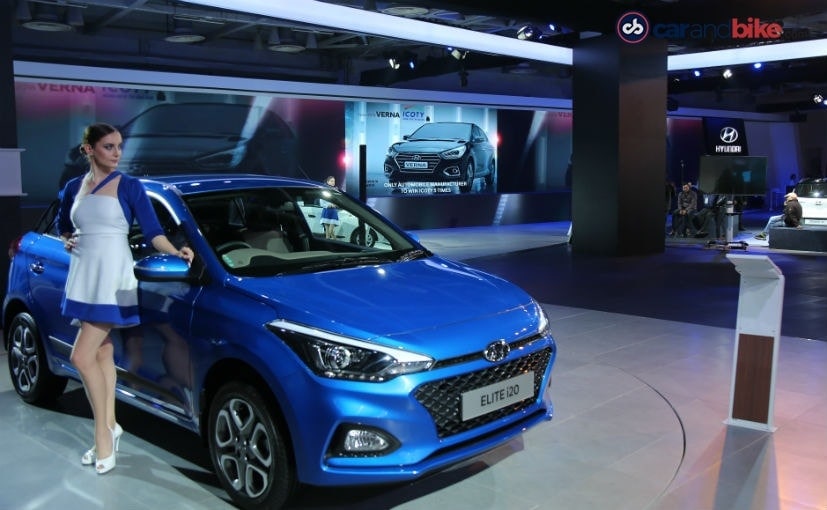 Hyundai launched the i20 facelift at the Auto Expo 2018. The company had already updated the rest of its products and it was the i20, i20 Active and the Creta that were remaining. The i20 has finally got the facelift and though a neat job, it's not as extensive as we thought it would be. The company has, however, managed to turn up the heat a notch and put in features to make it more contemporary. The Hyundai i20 faced tough competition with the Maruti Suzuki Baleno, the Honda Jazz and even the Volkswagen Polo and with the facelift, the company has managed to make the i20 a strong competitor.

Here's All You Need To Know About The Hyundai i20 Facelift