The Hyundai i20 has crossed a global sales benchmark of 1.3 million units in just 10 years since in global debut. The Hyundai i20 is currently in it's second generation. 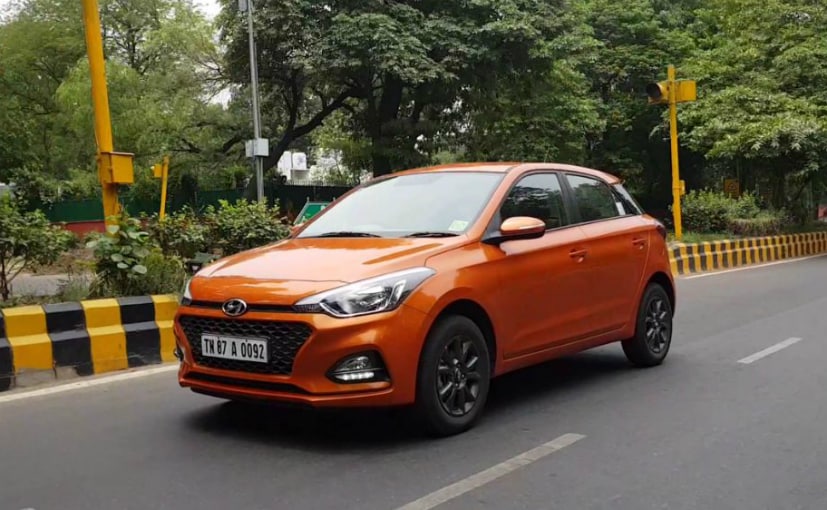 The Hyundai i20 is the current benchmark in the premium hatchback segment in India. Introduced 10 years ago, the Hyundai i20 has been one of the best selling hatchbacks in recent times and sold over 8.5 lakh units since its launch in India. And now the premium hatch has crossed the 1.3 million unit sales milestone globally. The Hyundai i20 globally has been available in different body styles, mainly a 2-door hatch and a 4-door hatch. In India, the car has been sold mainly in the 4-door hatch body style with the last gen also offered in a 2-door hatch version for a very very limited run. 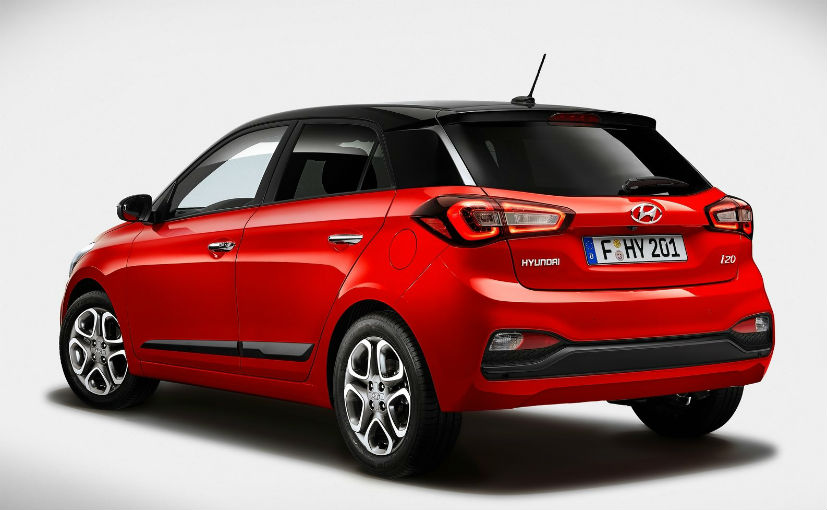 Commenting on the milestone, Vikas Jain, Assistant Vice President, National Sales, Hyundai Motor India said, "We are extremely delighted with this unprecedented milestone that i20 models have achieved of 1.3 Million global sales and have met the aspirations of Indian and Global customers. The i20 established the Premium Compact Segment and has been a stellar brand that personifies Hyundai's Modern Premium positioning. It has set new benchmarks in the Premium Compact segment and continues to dominate with its world class appeal, performance and looks." 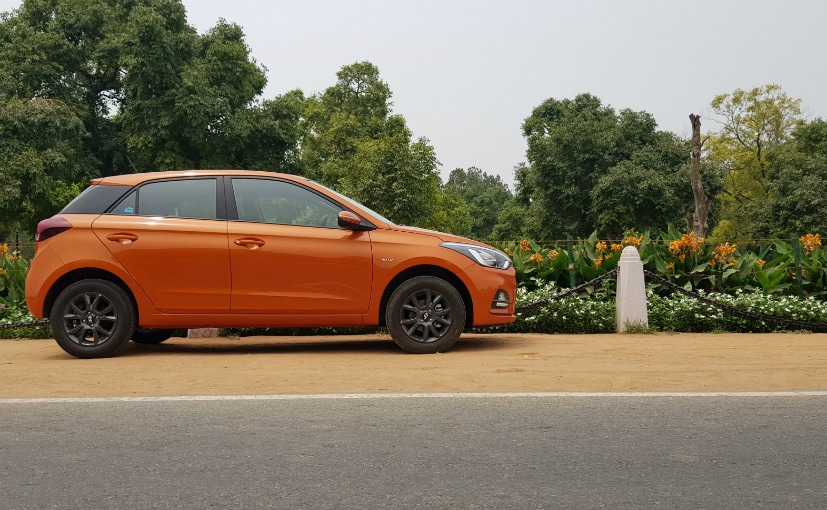 (Hyundai i20 facelift was launched at 2018 Indian Auto Expo)

The Hyundai i20 was first launched in India in 2008 as the first generation and then was followed up by the second generation in 2014. Hyundai launched the facelifted version of the i20 hatchback earlier this year at the 2018 Indian Auto Expo. The second generation Hyundai i20 has been a very successful car for the Koran automaker and sells over 10000 units consistently every month. The car has been popular due to its good looks, spacious interiors and most importantly, its feature packed cabin. 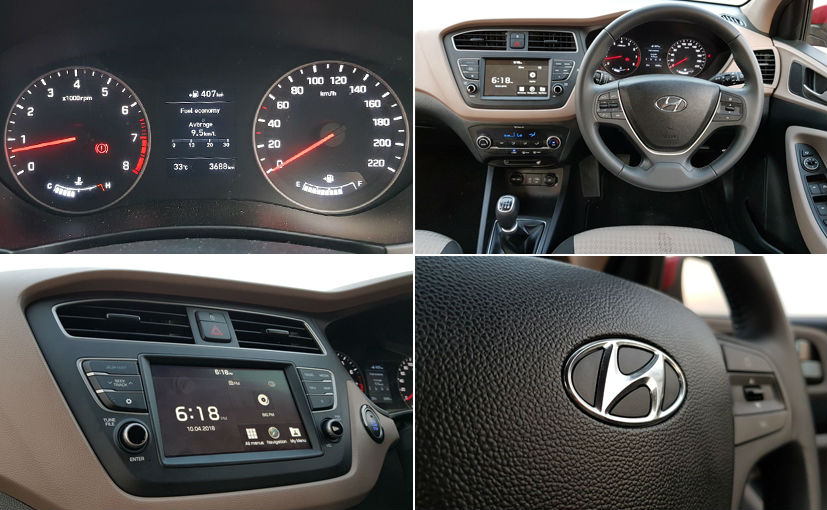 The Hyundai i20 gets a touchscreen infotainment system with in-built navigation along with Apple Carplay and Android Auto. The i20 also gets both petrol and diesel engines. The petrol is a 1.2-litre motor that gets 82 bhp and 115 Nm mated to a 5-speed manual gearbox. The diesel on the other hand is the 1.4-litre 4-cylinder engine that makes 89 bhp and 220 Nm. The fuel economy on the petrol is 19.8 kmpl while the diesel gets 22.5 kmpl.