Hyundai India is looking to sell over 500 units a year, which may not be much in terms of volumes but will help the company penetrate further in the EV business. 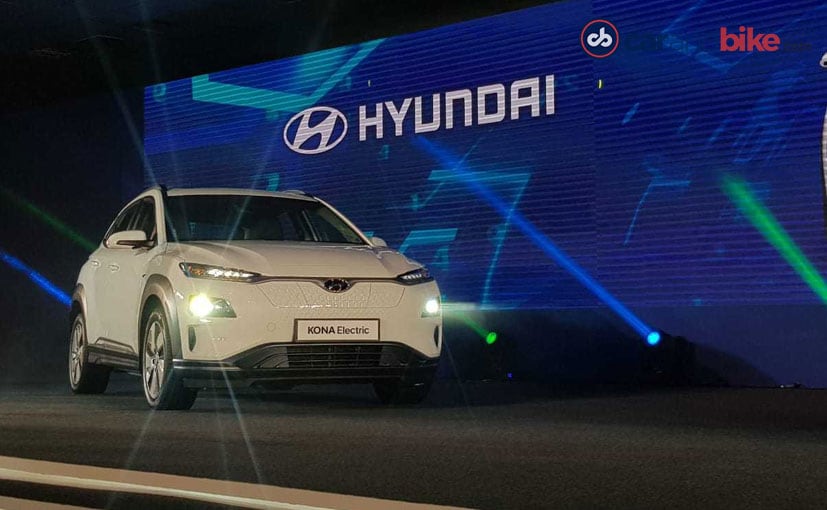 Hyundai India today launched its first electric car - Hyundai Kona Electric - and yes it's a bold move. The car was launched at ₹ 25.30 lakh and that is an introductory price of course. There's also the option of a dual-tone paint scheme which can be got for an additional ₹ 20,000.  Hyundai has invested heavily into making the Kona a viable option for the Indian market and the company is assembling the Kona in India as a result. Now, Hyundai is looking to sell 500 units of the car per annum in India and that's one way of ensuring penetration into the EV business. The number might not be much but considering that in FY2018-19 electric vehicle sales crossed the 7.50 lakh mark, the Kona electric's future does look pretty good in the country.

Puneet Anand, Senior General Manager and Group Head Marketing, Hyundai Motor India Limited said, "In terms of the pricing strategy we are taking now a top-down approach wherein we are launching the product at a very niche segment but obviously to understand the consumer needs, desires, and what kind of you know, the usage the customer puts to the electric cars and once we understand that we will be looking forward to the mass launch of the EVs also come further. So having said that, our target for the Kona first year is probably close to more than 500 units on an annual basis, but yes when the customer shows their interest, and we are able to get more components from our parent company we should be looking at increasing the target, but right now it is 500+ units on an average." 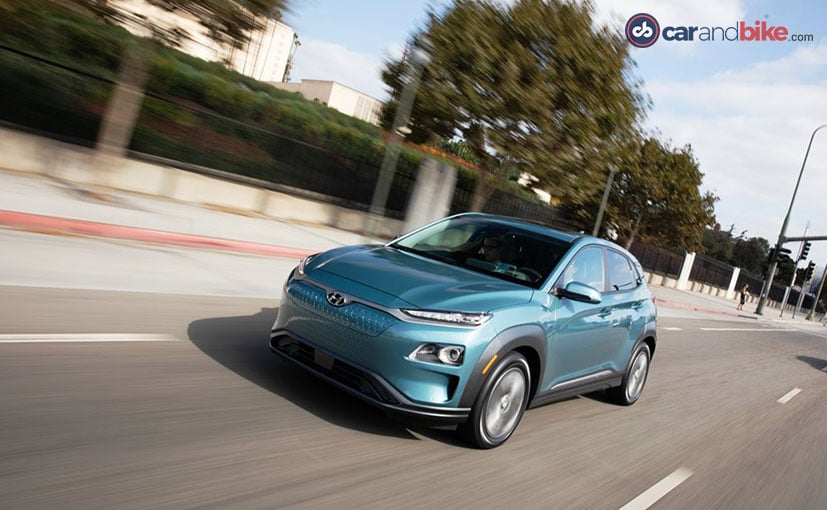 The Hyundai Kona Electric promises a range of 452 km in a single charge, which makes it extremely practical

The Kona electric is a compact crossover, similar to Hyundai Creta in terms of size and space but has a design which is not overly futuristic yet sharp enough to distinguish itself on the road. It's big on space on the inside too. As far as performance figures go, India gets only the 39.2 kWh battery powered car which puts out 131 bhp and 395 Nm of torque which is available instantly. The car will come with the portable charger as also the wall box charger which the company will install for the owners. The company also promises lower running costs than the petrol version of the Creta and even says that its cost per kilometre in less than a rupee.

Hyundai has certainly gone all out to usher in a new age of mobility through the Kona electric and we wait to see how this strategy bears fruit.