The Saga Concept is likely to provide us a glimpse into the styling that the next generation of the Grand i10 and the i20 will borrow from. Hyundai has teased a new model in the making and it's called the Saga Concept. The Saga is an all-electric car concept and will make its debut at the Sao Paulo Auto Show which starts from November 6. The concept gives us a preview of another SUV from the company's stable and it's likely that this will be the next generation version of the HB20. The crossover like styling seen in the sketch gives us some idea of what the car will really look like.

We can see the cascading grille and the sweptback headlamps which are closer to the designs that are now on sale in the country. The Saga Concept is likely to provide us a glimpse into the styling that the next generation of the Grand i10 and the i20 will borrow from. 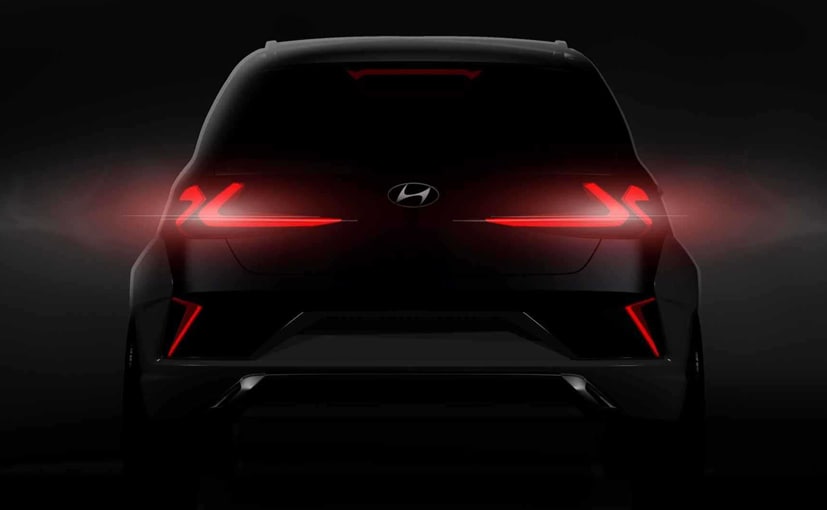 Sadly there's no news about what powers this car, however, there's more than just the sketch that the company has been able to provide. Hyundai also teased the tail lamps of the car and the LEDs with the wedge like style really stand out. The bot space too is higher off the ground which yet again ascertains that this one is an small SUV.

It's unlikely that the production version of the Saga concept will come to India, but we wait for more details to pour in, in the coming weeks before we jump to that conclusion. The Saga concept is certainly something to look forward to and we will bring you all the details when it's showcased in November this year.