Hyundai's BlueLink Technology To Be Programmed To Recognise Indian Languages

The upcoming Hyundai Venue will feature the BlueLink connected car tech and will be the first model to get the Indian language recognition system. 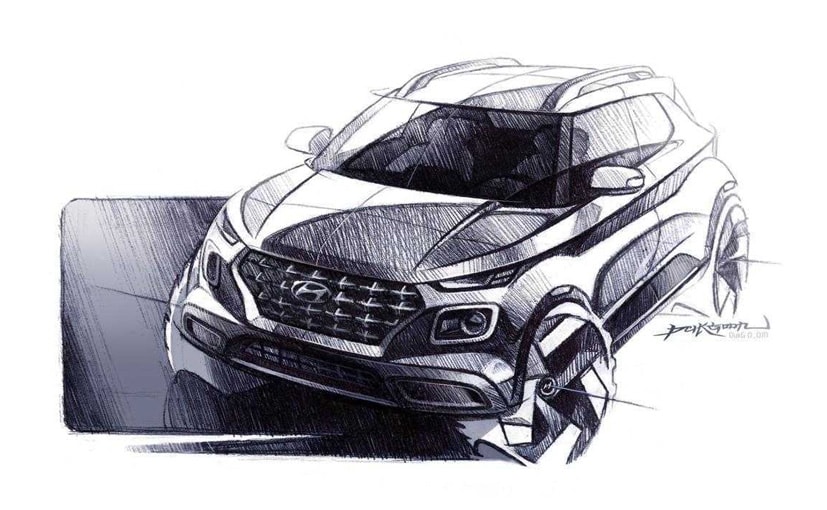 Connected car is the buzzword and the automotive industry has sure caught up on it. It's not a thing of the future anymore and we already have players like MG and Hyundai who are bringing in this technology to their respective cars - the Hector and the Venue. In a bid to make the car more engaging and appealing to a wider Indian demography, carmakers are emphasising on giving these features a local touch and understanding the different languages in this diverse country is definitely the right step and Hyundai is doing exactly that. 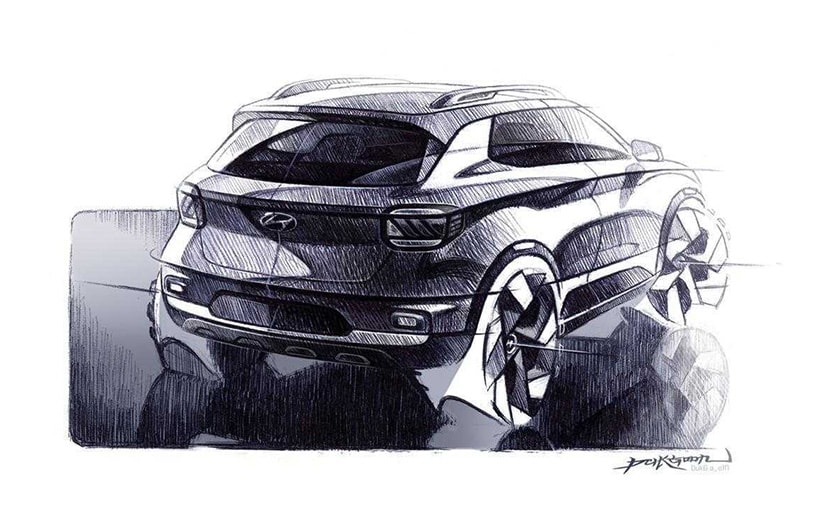 The Hyundai Venue will be the first connected car in India. 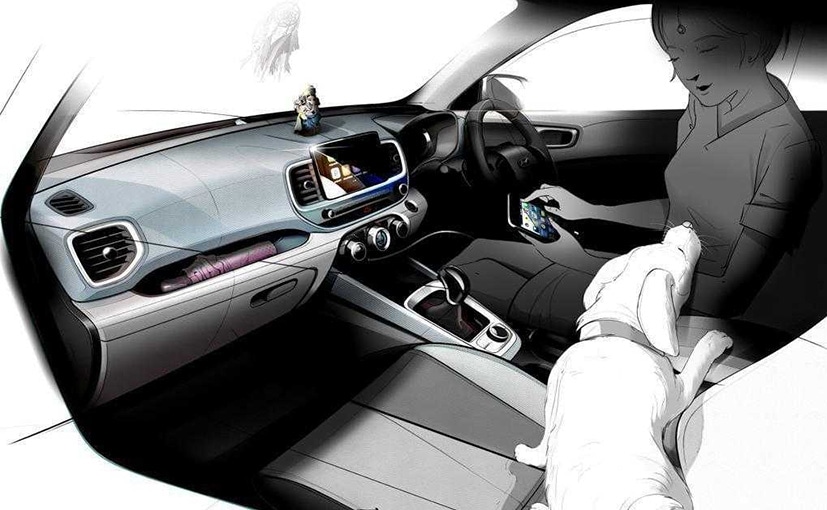 Hyundai Motor India has collected data in its India based cloud server and has been studying it for the last two years to integrate the language and dialects of Indians onto this platform. The company is using its in-house analytics service for the purpose. The Hyundai BlueLink personal voice assistant also functions on a less complex Natural Language Understanding (NLU) system rather than a set of keywords on which the conventional voice assist system responds. Hence, the NLU system makes language learning more feasible for the BlueLink tech. 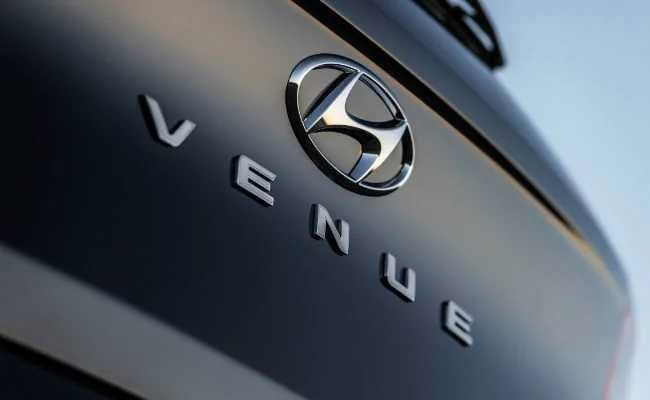 The Hyundai Venue will be launched in India in May 2019.

As we had exclusively reported last month, even Ford has partnered with Amazon for the Industry-first In-Car Alexa voice command assist system which will be programmed to recognise many languages which are spoken across the globe including Indian accented English and some other Indian regional languages.