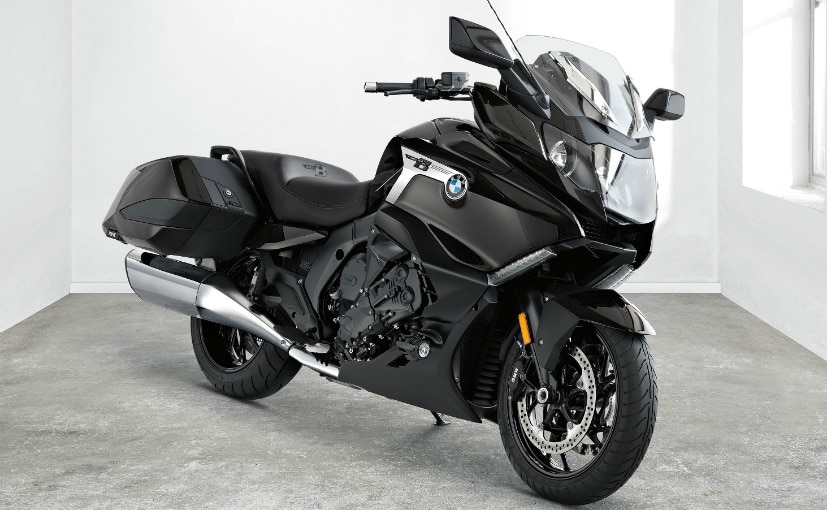 BMW Motorrad will be unveiling the all-new K1600B, a bagger based on the BMW K 1600 GTL. The new BMW K 1600 B will join BMW Motorrad India's touring range, which currently offers the BMW K1600GTL and the BMW R 1200 RT. The K 1600 B gets a new rear section for a lower, stretched-out look and a shorter, electrically adjustable windscreen. The fairing and wind deflectors on the bike's front end are also updated. True to its bagger credentials, the K1600B has 37-litre storage capacity in the bike's panniers, with the right bag housing a USB and audio input. 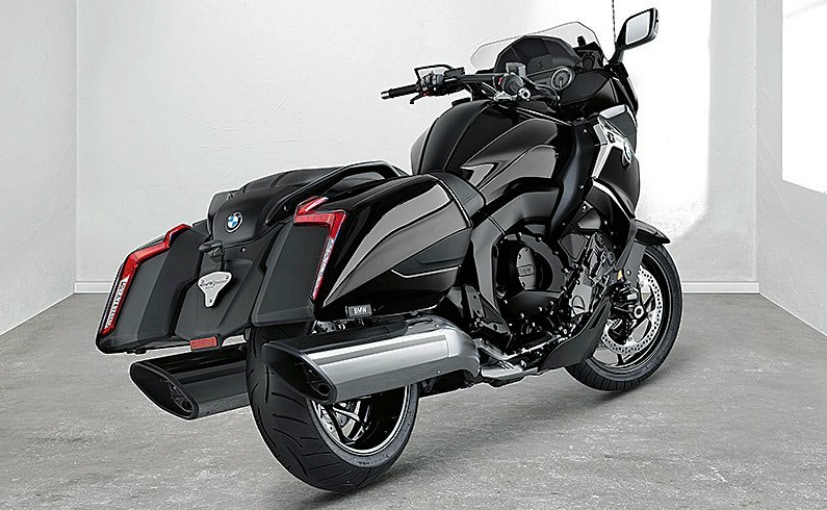 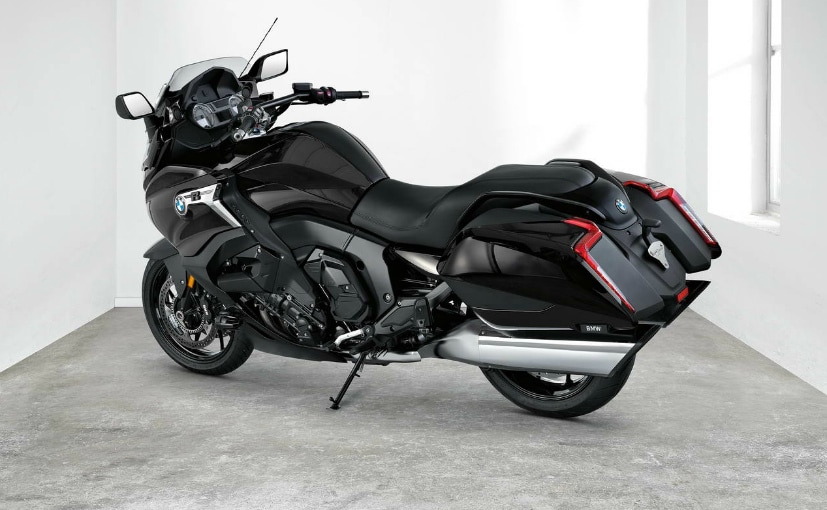 The BMW K 1600 B gets three riding modes, ABS and traction control

The BMW K 1600 B gets BMW's proprietary Duolever and Paralever suspension, and equipped with dual floating 320 mm front discs with four-piston calipers at the front, braking is more than adequate, complemented by a single 320 mm disc at the rear. The instrument console includes a standard 5.7-inch full colour TFT display, although navigation, satellite radio and Bluetooth connectivity may be offered as optional extras. So far, it's not clear if BMW will announce prices for the K 1600 B as well, but expected pricing should be in the region of ₹ 30 lakh (ex-showroom).