Only 177 of the Jack Daniel's Limited Edition Indian Scout Bobber will be built for the global market. 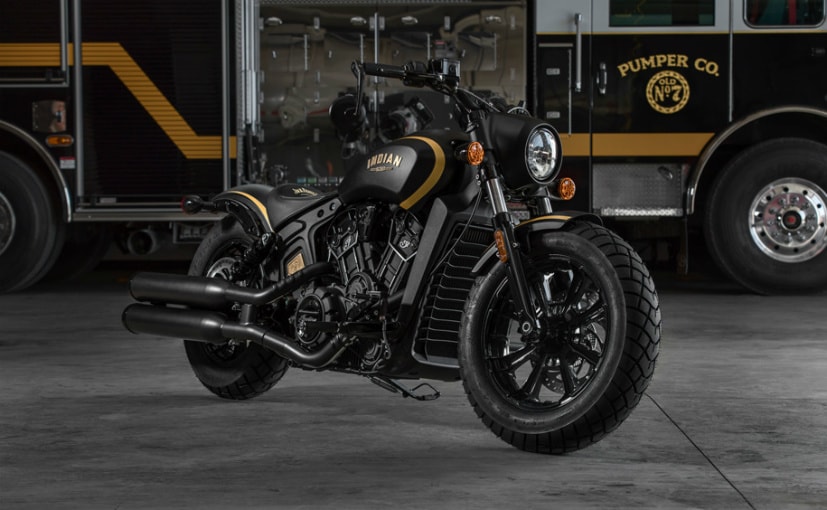 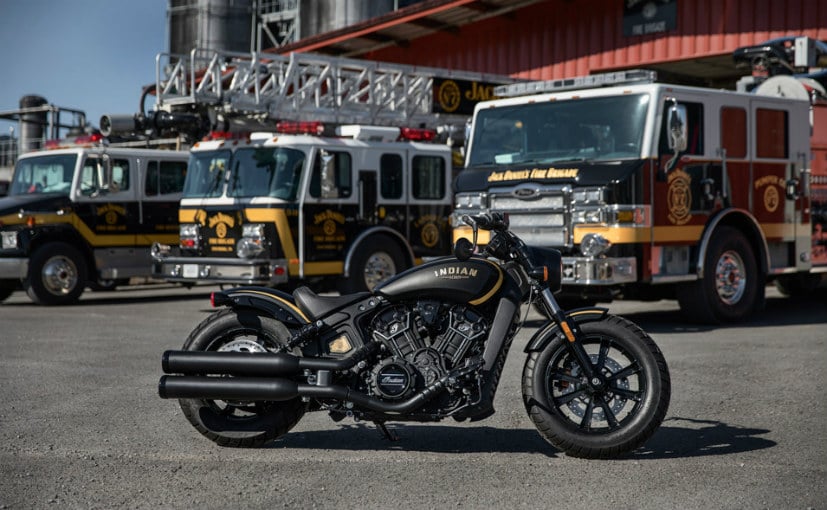 Jack Daniel's is the only distillery in the world with its own fire brigade, which is staffed entirely by employee volunteers. With shared values of excellence, passion and dedication by employees of the two companies, the limited edition bike was designed as a tribute to people who are committed to keep their communities safe, as well as to emergency medical services (EMS) professionals everywhere. 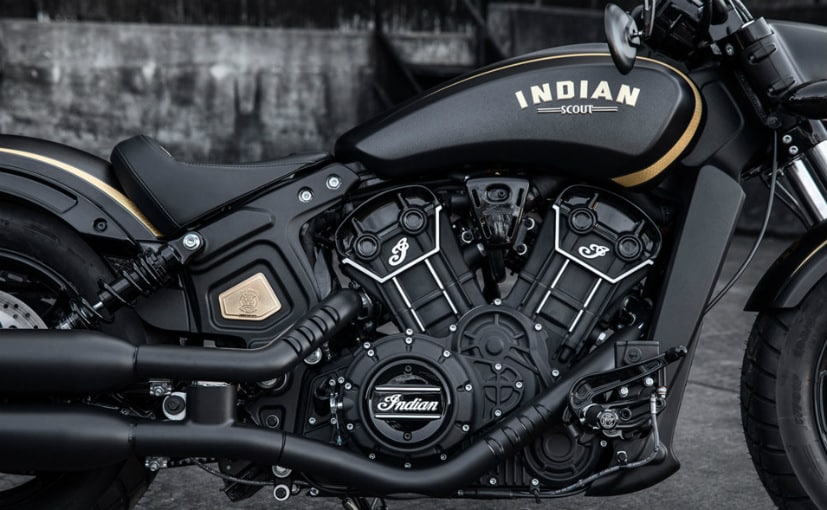 Only 177 of the limited edition bikes will be built globally, and each bike will be individually numbered and accented with Jack Daniel's Fire Brigade themes. The bike has subtle two-tone matte black paint and is covered in real 24-carat gold graphics on the tank and fenders. The 24-carat gold carries through to the Fire Brigade emblem on the tank and the "Bottles and Throttles Don't Mix" emblem on the front fender. Additional custom details include a genuine leather single seat with "Jack Daniel's" embroidery and custom grips, pegs, and shift levers inspired by the "Old No.7 Brand." 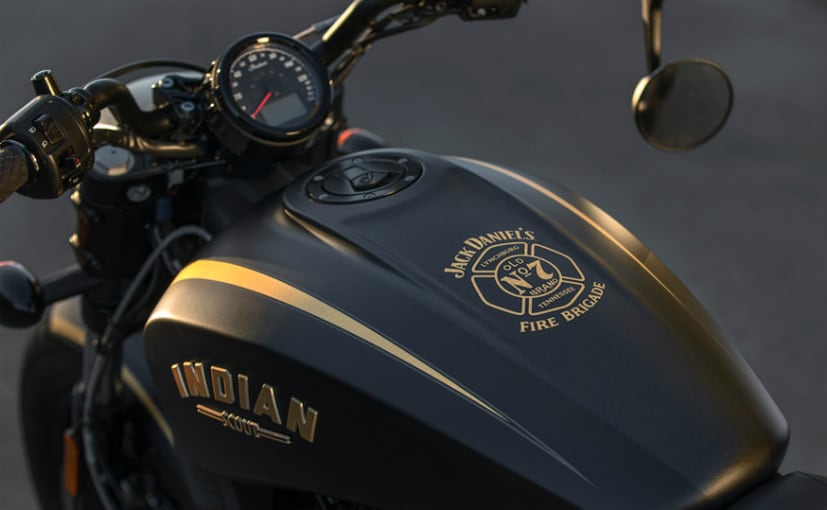 The bikes will be available on order on March 13 through Indian Motorcycle dealerships, and it's expected to be quite a rush to book one of these limited edition models. The 2016 Jack Daniel's Limited Edition Indian Springfield and Chief Vintage bikes sold out in less than eight hours and the 2017 Jack Daniel's Limited Edition Indian Chieftain sold out in less than 10 minutes. Pricing is only announced for the US and Canada, with the US pricing set at $16,999 (just over ₹ 11 lakh).