Isuzu To Increase Prices Of The D-Max From April

Isuzu will increase the prices of both the models by 2 Per Cent which will be effective from April 1. 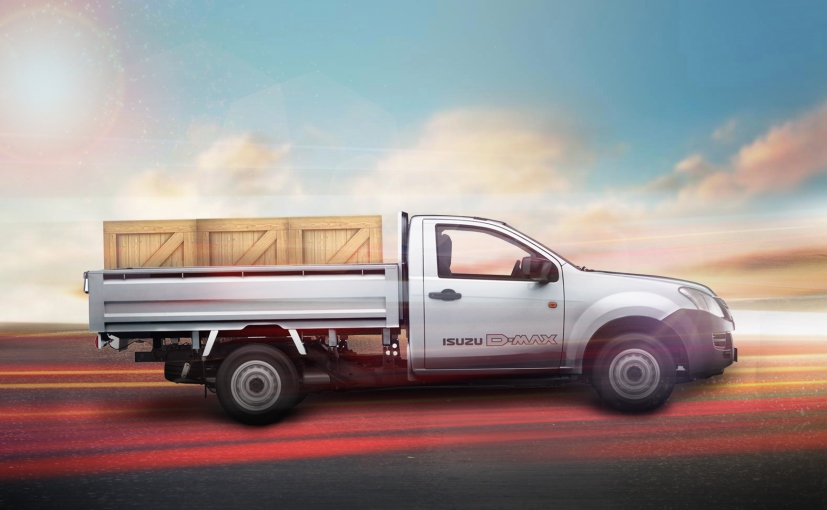 View Photos
Isuzu will increase the prices of both the models by 2 Per Cent.

Isuzu Motors India has announced to increase the prices of its commercial pick-up range- the D-Max Regular Cab and the D-Max S-Cab. The company has decided to increase the prices by 2 per cent which will be effective from April 1. Following a series of price hike by carmakers like Mahindra, Tata Motors, Renault and Nissan, even Isuzu has made the price hike announcement citing similar reasons. The company has cited rising input costs and distribution costs as the reason for the increase in prices.

Also Read: Nissan India To Increase Prices Of The Datsun GO And GO+ From April

It has become a common practice for automakers to adjust prices of select models at the beginning of a financial year in a bid to sustain their margin. Isuzu has increased the prices of its commercial range which means only the D-Max pick-up trucks will get more expensive. The Isuzu D-Max V-Cross which is more of a lifestyle vehicle will see no change in the prices.

The D-Max Regular Cab and the S-Cab are priced at ₹ 7.40 lakh and ₹ 8.89 Lakh, respectively (all prices ex-showroom, Delhi). Both the pick-up trucks are powered by a 2.5-litre, four-cylinder, turbocharged engine which churns out 78 bhp and 176 Nm of peak torque and is mated to a five-speed manual gearbox as standard.